The Narcotics Central Bureau filed a criminal case against Chakraborty and others to probe the chats that have surfaced indicating her usage of drugs.

Chakraborty who has been accused of abetting his suicide by the actor’s family made some interesting statements while refuting the rumours and allegations against her circulated in the media.

The Narcotics Central Bureau filed a criminal case against Chakraborty and others to probe the chats that have surfaced indicating her usage of drugs.

In an interview with NDTV, she said that "Sushant used to smoke marijuana. I tried to control him to stop." She added that she has never spoken to a drug dealer or consumed drugs in her life. "I am ready for a blood test. Anything I say will be misconstrued," she says. 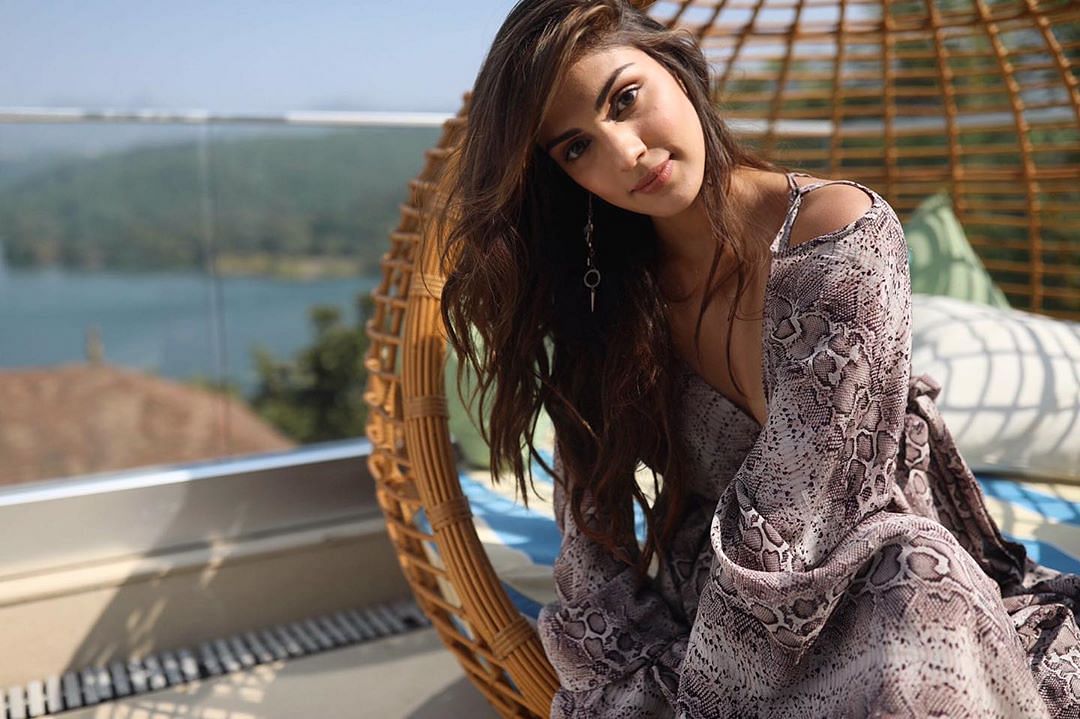 Now, a report by India Today shows another WhatsApp chat between Rhea and Sushant’s staff where the actress can be seen asking for ‘stuff’ or ‘doobie’ which is a cannabis cigarette. The conversation is dated around July-August 2019.

In one of the chats between Chakraborty and Samuel Miranda, Rhea asks him to call Ashok for "stuff" as just "1 dube remaining”.

On the other hand, Sabir Ahmed, former personal assistant of Sushant, told IANS that the actor never consumed drugs till at least the time he worked and stayed with him.

"I worked with Sushant Sir off and on, taking breaks in between. My last stint with him was from December 2018 to around January or February 2019. I took leave in February," Sabir told IANS.

"I worked as his personal assistant when he was promoting 'Sonchiriya' and shooting for 'Dil Bechara'. I used to assist him on photoshoots, film promotions and shooting. At that time I stayed with Sir in his 16th floor apartment," he added.

"If Sir consumed drugs at the time I worked with him, I would surely have known. I was there with him 24X7. I am hearing so many names of drugs now -- ML or MD, or whatever it is. If he was consuming drugs at that time, I would have surely known these names. I am shocked to hear about these drugs. However, I am talking about only the time I used to work with him. I don't know what happened after I was fired," he added.

Asked why he was fired, Sabir replied: "In 2019 February I took leave from sir and went to my home town. I returned to Mumbai around June or July and tried to contact him. I could not get in touch with Sir directly. However, a staff working at his house at that time informed me that someone called Rhea was handling everything at his home now and she was not keen on retaining Sir's old staff. After that I did not get in touch with Sir ever." 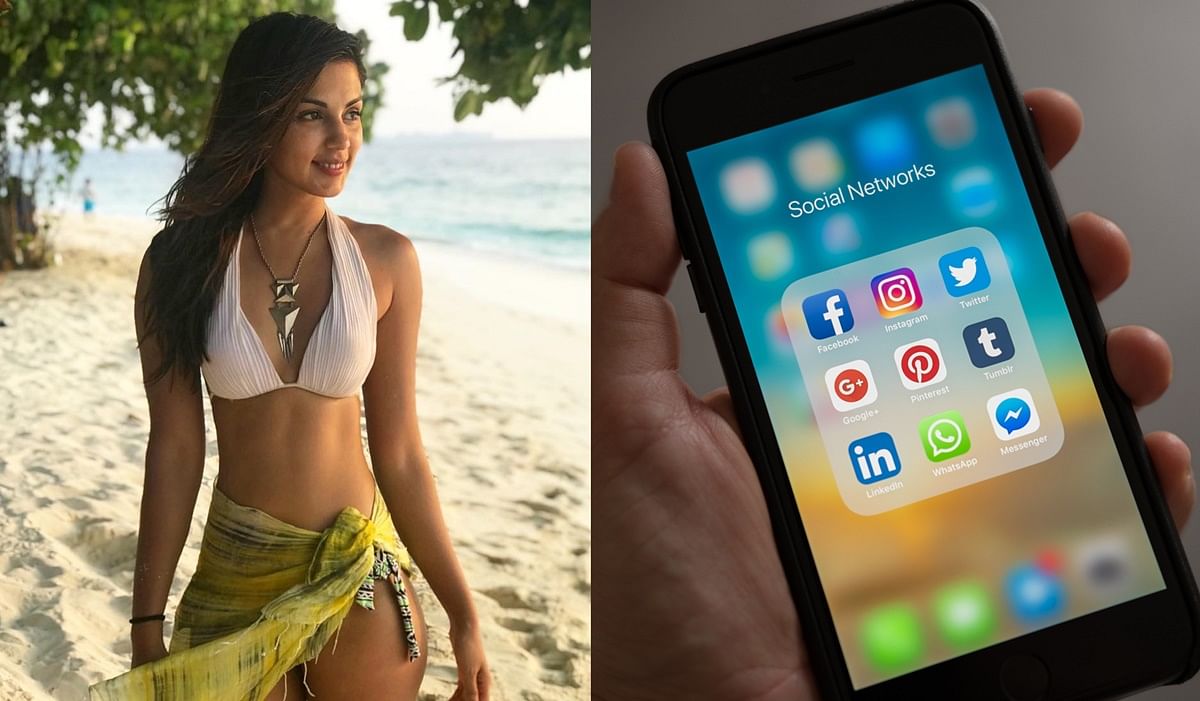