The musician had been under observation at the hospital for a few days.

Amid reports of the hospital withholding Rathod’s remains over a Rs 10 lakh bill, the former has now issued a statement refuting the same.

The statement read as follows:

"With profound grief, we share the news of the passing of music composer Shravan Rathod, of the Nadeem-Shravan fame. As we offer our condolences to the bereaved family, we remain in touch with the family to offer support that may be required in these difficult times. In conjunction with the family, we refute all false claims about holding back the deceased for payments; unverified stories based on hearsay further aggravates the pained family. We extend our deepest sympathies to the family."

For those unversed, Rathod and his wife had attended the Kumbh Mela, his son said.

"Father was admitted last week after he started showing symptoms... He attended Kumbh Mela. But I wouldn't put my hand on it and say he caught the virus there. I don't know how it happened or where exactly he contracted it. One way to look at it could also be that our souls find peace in God after death, but someone at his age got to visit a holy place and then surrendered to God," Sajeev told PTI.

Nadeem-Shravan were among the most popular music composers in the 90s, giving chartbuster soundtracks in films like "Aashiqui" (1990), "Saajan" (1991), Shah Rukh Khan starrer "Pardes" and "Raja Hindustani", headlined by Aamir Khan.

After their split in mid 2000s, the duo reunited to compose for David Dhawan's "Do Knot Disturb" in 2009.

Read Also
Nadeem-Shravan... the hit melody makers of the ’90s 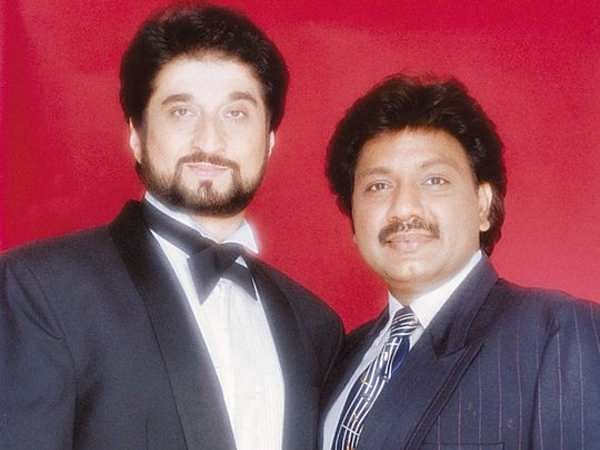