Ahead of the release of 'Radhe: Your Most Wanted Bhai', superstar Salman Khan on Wednesday made an appeal to his fans to shun piracy and watch his much-awaited film on the right platform.

Ahead of the release of 'Radhe: Your Most Wanted Bhai', superstar Salman Khan on Wednesday made an appeal to his fans to shun piracy and watch his much-awaited film on the right platform.

However, the action-drama has reportedly been leaked by the group Tamilrockers and is also available on several Telegram channels for free.

According to reports, the full movie is now available on pirated websites for free downloading and viewing. The Prabhu Deva-directorial was leaked on piracy sites within hours of its release and is now available on the internet in HD quality on sites like Onlinemoviewatches, 123movies, 123movierulz, Filmyzilla among others. 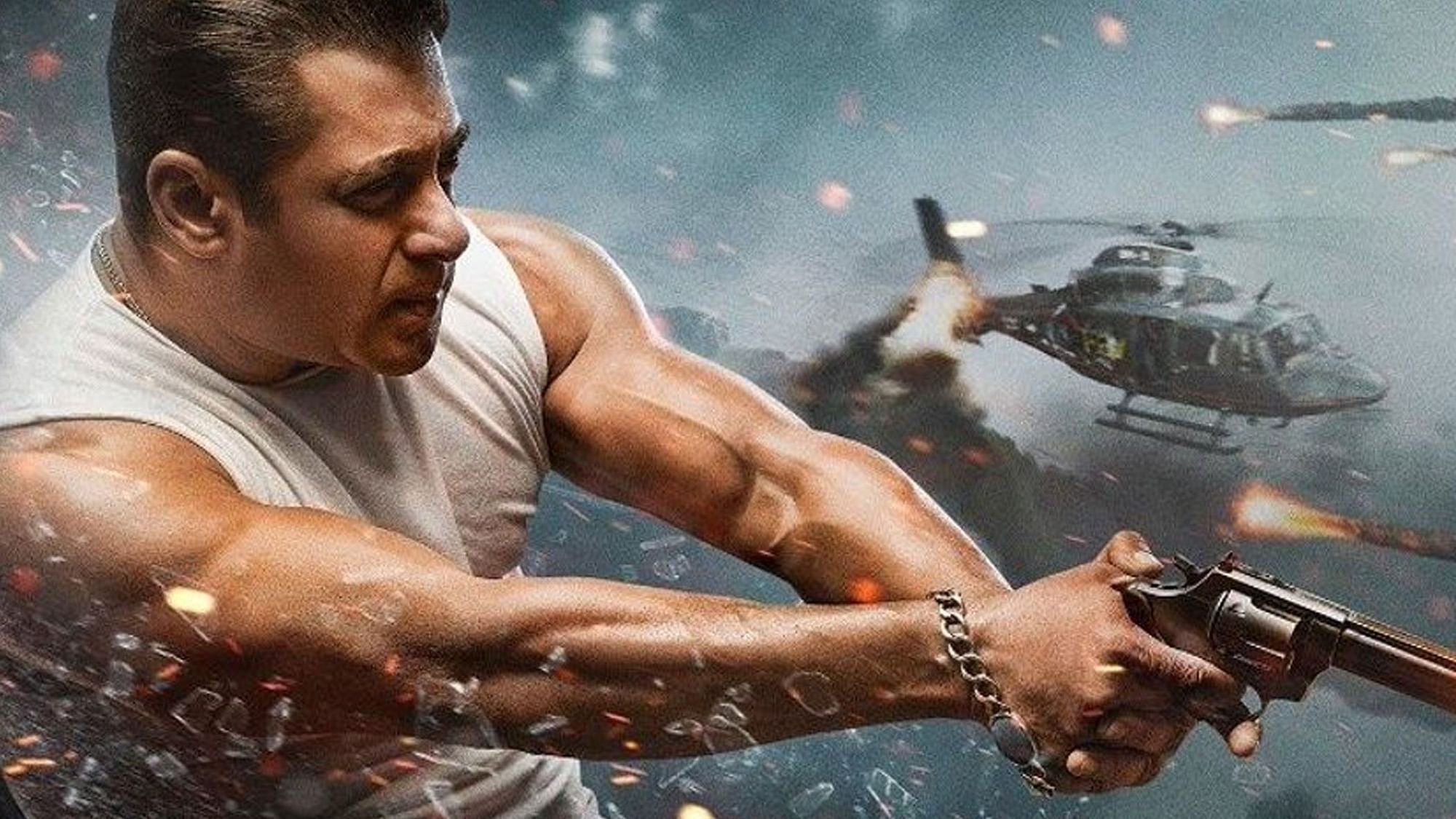 Ahead of its release, Salman had made an appeal to his fans.

In a video message, Khan said, "It takes the hard work of several people to make one film and it hurts a lot when some take the route of piracy to watch the final product. I want a commitment from all of you that you will enjoy films on the right platform. So this Eid we want a commitment from the audience - no piracy in entertainment."

Also starring Disha Patani, 'Radhe' is available on pay-per-view platform Zeeplex. It is priced at Rs 249.

Before the release, Khan's banner Salman Khan Films had announced that the revenue earned from the superstar's film will be utilised to support COVID-19 relief work across the country.