While people have been speculating about Deepika Padukone’s next after Meghna Gulzar’s Chhapaak, we have it on confirmed sources that she has signed Luv Ranjan’s next.

While people have been speculating about Deepika Padukone’s next after Meghna Gulzar’s Chhapaak, we have it on confirmed sources that she has signed Luv Ranjan’s next. The movie stars Ajay Devgn and Ranbir Kapoor and the actress will be paired opposite the younger actor. The story is said to be a heartland drama revolving around the quirky story of a father and son and Ranbir and Ajay get together for their second movie after Prakash Jha’s Rajneeti (2010).

Last year, Luv Ranjan had been accused of sexual harassment by an aspiring actress (anonymous) but he had denied the allegations. He had released a statement on his Twitter handle apologising to whoever he had caused hurt or not made feel comfortable enough. Apparently, Deepika’s signing the movie is kept under wraps for the moment as the makers want to make an announcement at the right time.

Says a trade source, “Deepika is doing Luv Ranjan’s untitled next but everybody wants to keep it under wraps till the whole noise about Me Too dies down completely. Deepika had signed the movie much earlier this year and had started discussions regarding the script with Luv. In July, she and Ranbir were even spotted coming out of the filmmaker’s office but Deepika’s fans took offence to that and #NotMyDeepika started trending online. Many felt on social media that given her strong stance against sexual harassment she shouldn’t do the movie and ask her to rethink her choice. In a magazine interview, Deepika had denied that she would be willing to work with a person, accused of sexual misconduct. Her fans were appeased by that but now that she has signed the film it will be interesting to see their reactions.”

The source adds that Deepika, Ranbir and Luv have quietly been working on the movie after the fan protests. “Apparently, they meet at Luv’s home and office but make sure the media doesn’t get a whiff of it. It’s a very different kind of role for Deepika and a well-scripted romance. The actress had loved the script and given her nod months ago. Also, she and Ranbir share great on-screen chemistry and with Luv’s it will be their fourth movie together after Bachna Ae Haseena, Yeh Jawaani Hai Diwani and Tamasha. Once the prep and workshops are done, they will make the announcement at the right time. Me Too is a sensitive subject and the makers and the actors don’t want to hurt anybody’s feelings. Ranbir is currently shooting for Shamshera and will join in preps soon. The movie will roll next year after Ajay and Ranbir complete their current quota of movies.”

The source adds that while Shraddha Kapoor had never been approached for Luv Ranjan’s next, where Nitesh Tiwari’s Ramayana was concerned, apparently, both Shraddha and Hrithik Roshan were in talks till Hrithik turned down the movie. “It’s true both hadn’t signed the movie and it was prematurely leaked out that they had signed it. Apparently, Shraddha was keen to play Sita opposite Hrithik’s Ram but when he said no, she too opted out. Hence the flurry of denials (about either star being approached), coming from Nitesh, Shraddha and Hrithik regarding the movie. But for Luv Ranjan’s next it was always Deepika, never Shraddha. The younger actress’s name was tossed around only last week so that again a storm of protests from Deepika’s fans don’t arise again till the makers are ready to make an announcement.” 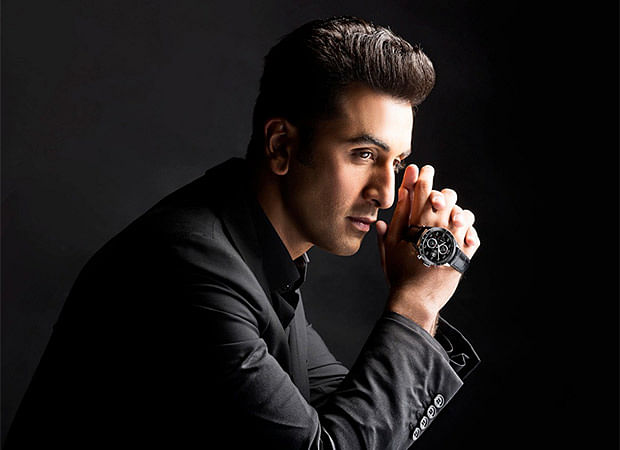