'Commando' clocks 9 years: Vidyut Jammwal says he is 'grateful' for the film

Vidyut Jammwal's 'Commando: One Man Army' clocked nine years today. It is the first installment in the action thriller series.

Starring Jammwal, Pooja Chopra, Jaideep Alhawat, Adah Sharma, Esha Gupta and Freddy Daruwala, the movie revolves around the story of Karan, a disavowed Indian Commando, who helps protect a woman from a local thug who is hellbent on forcing her to marry him.

Jammwal earned critical acclaimaton for his role of Karan and fortified his position as the invincible action superstar of the country. Interestingly, the protagonist's name is inspired by Karan Singh, the Dogra dynasty ex-crown prince of Jammu and Kashmir, which is Vidyut's home state. 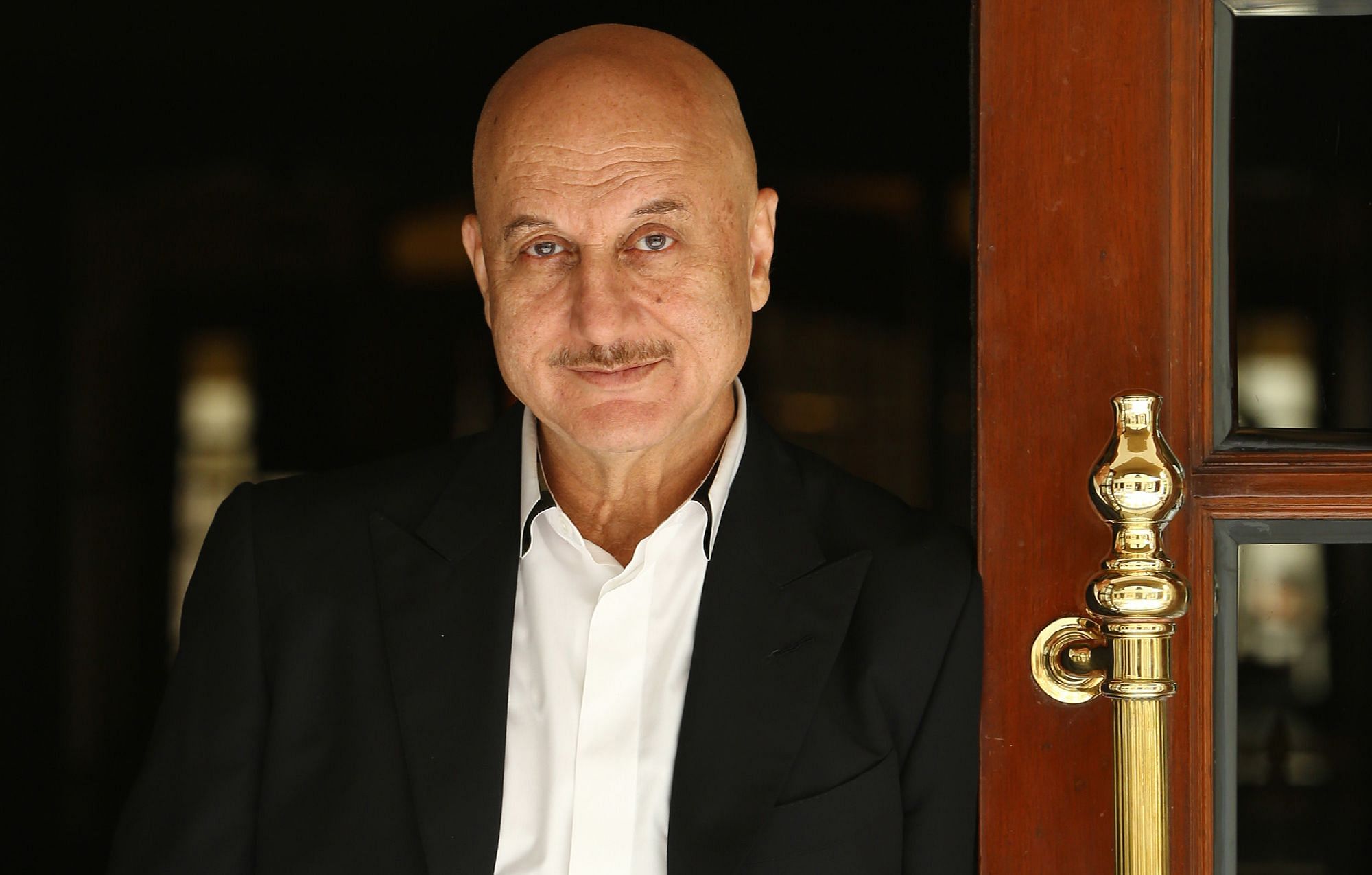 Jammwal, who is trained in the Indian martial arts of Kalaripayattu, performed his own stunts and martial arts in the film's action sequences.

Remembering the film, Vidyut says, "I am grateful that the audience embraced the action thriller and showered so much love for the part I essayed. A hero is someone who inspires us to be better and playing Karan gave me the canvas and opportunity to make that impact. The film was received with quite a lot of excitement. The highlights for me were the action sequences and the stunts. Nine years of the film brings back memories of what this film meant for action movie fans.”

Jammwal is currently shooting for 'IB 71' and he is announced to star in the biopic of Sher Singh Raana. 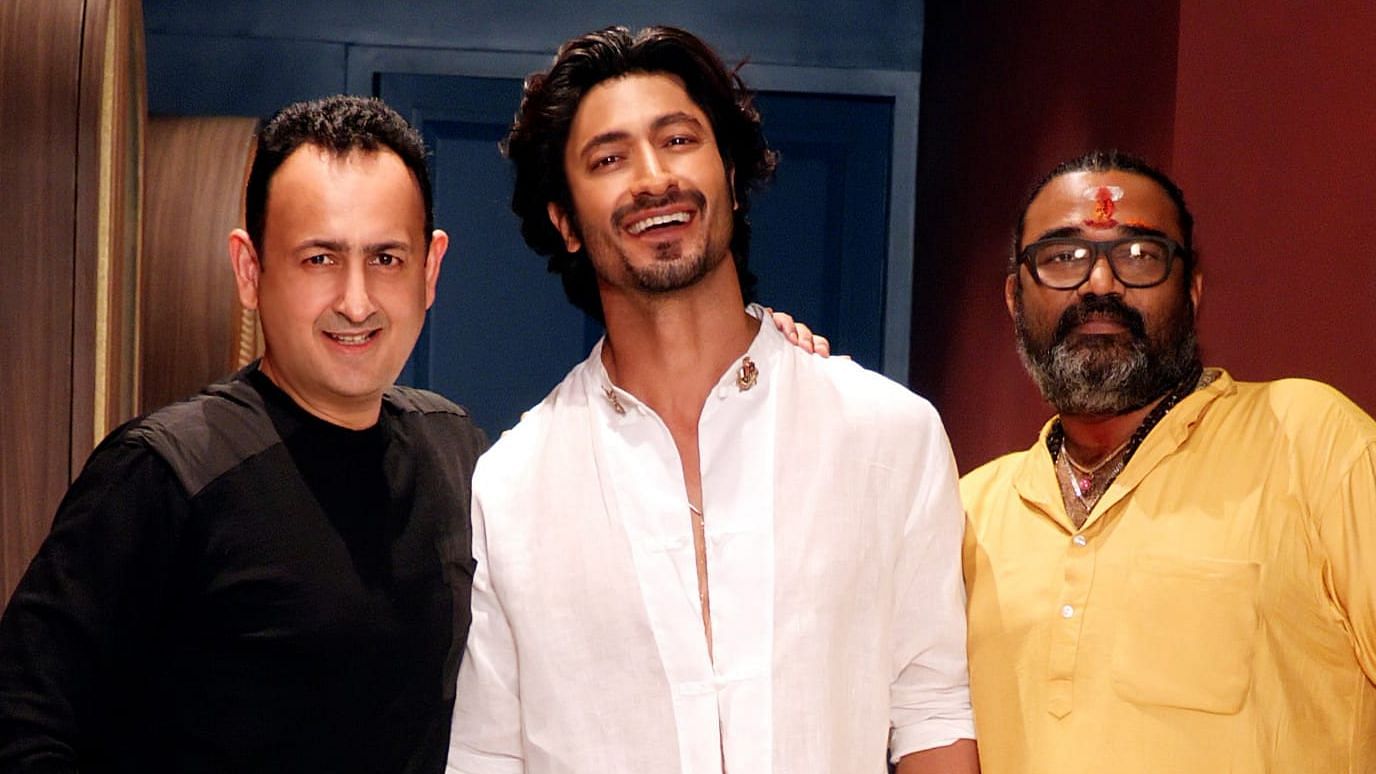