Kanika will be marrying an NRI businessman Gautam

Kanika Kapoor, who became an overnight singing sensation with the song 'Baby Doll' followed by 'Kamlee', 'Chittiyaan Kalaiyaan', 'Chhil Gaye Naina', among many other superhits, is set to tie the knot for the second time.

Kanika will be marrying an NRI businessman Gautam.

The couple has already kickstarted the pre-wedding festivities. Earlier, pictures from their haldi ceremony had hit the viral note. Now, Kanika herself shared inside pictures from her dreamy mehendi ceremony. She wrote, “G I Love you sooooo much!”

This will be Kanika's second marriage. She was earlier married to Raj Chandok, who also was an NRI businessman. Kanika and Raj reportedly divorced in 2012.

Kanika married Raj in 1998 and moved to London with him. She has three children with him. After separation from Raj in 2012, she had moved back to her parents’ home in Lucknow.

Reportedly, Kanika's decision to marry Gautam was brewing since at least the last six months and they have been dating for a year. The wedding will take place in London.

On work front, Kanika recently released her new independent song 'Buhe Bariya', which is a completely new take on love that is inspired by the Punjabi folk.

The lyrics of 'Buhe Bariyan' are written by Kunwar Juneja and song is composed by Gourov Dasgupta and Shruti Rane.

The song 'Buhe Bariya' is released on the YouTube channel of Saregama and all the music streaming platforms. 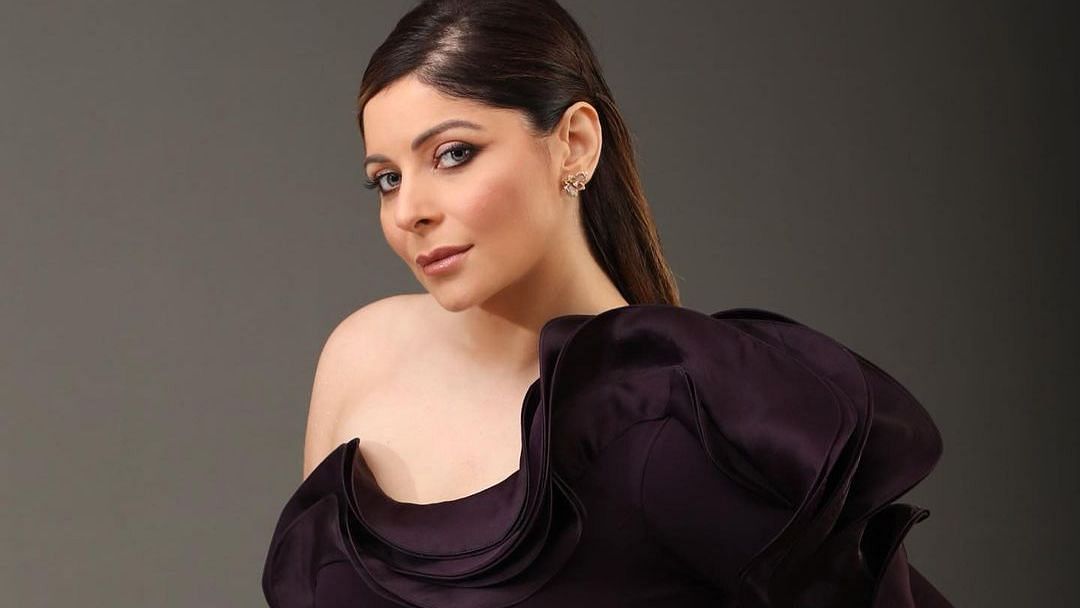