Brahmastra: Nagarjuna has the strength of 1000 Nandis in Ranbir Kapoor-Alia Bhatt starrer

The makers of the much-anticipated 'Brahmastra', which stars Ranbir Kapoor and Alia Bhatt in the lead, introduced fans to south superstar Nagarjuna's character in the film.

Director of the film, Ayan Mukerji, dropped a motion poster featuring Nagarjuna. In the photo, he can be seen sporting a bruised look with a fist full of power.

Heaping praise on the actor, Ayan wrote, "Artist Anish & his Nandi astra. When I grow up (finally), I would want to be like Nagarjuna Garu (Nag Sir, to me) - A gentleman with the warmest of hearts!!"

He added, "He entered the world of Brahmāstra and gave his fierce intensity to our movie; touched our entire crew with his kindness and generosity; and greatly added to our dream - of creating a truly pan-India movie experience with Brahmāstra!"

"His Nandi Astra, in my opinion, is one of the highlights of our movie!" he stated.

Meanwhile, the trailer of 'Brahmastra' is all set to release on June 15. 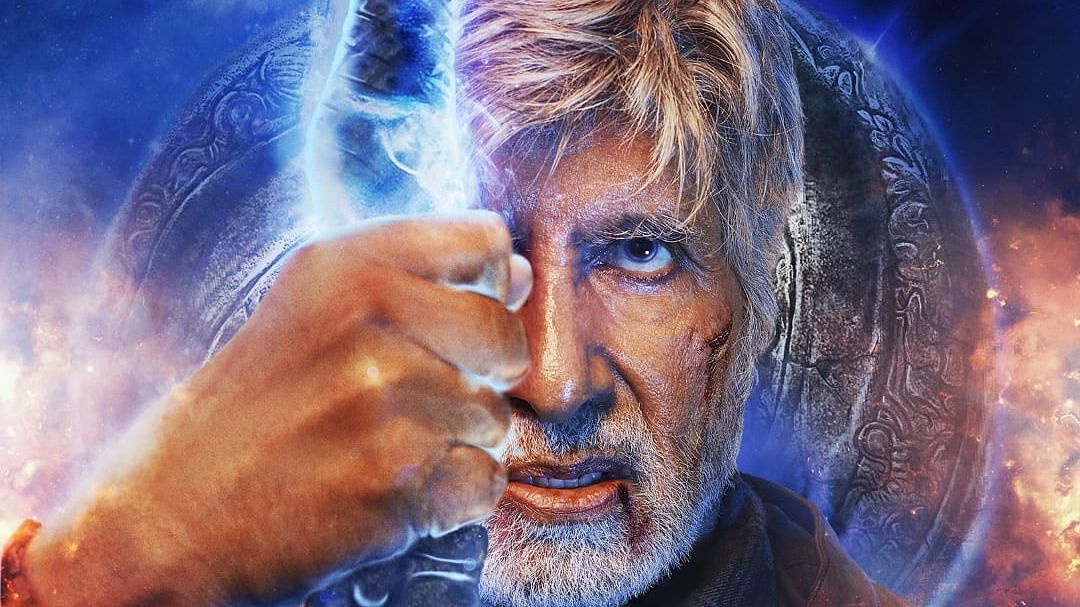 HomeEntertainmentBollywoodBrahmastra: Nagarjuna has the strength of 1000 Nandis in Ranbir Kapoor-Alia Bhatt starrer