'Bhadak gayi thi': Ranveer Singh reveals Deepika Padukone was furious when he first hugged her in front of cameras

Ranveer and Deepika have been together for 10 years now.

Ranveer Singh and Deepika Padukone have been together for 10 years now, including their four blissful years of marriage. They have been setting couple goals ever since they went public with their love for each other, and fans couldn't get enough of their PDA even before their wedding.

However, at a recent event, Ranveer recalled a rather hilarious incident that happened when he had hugged his lady love for the first time in front of cameras.

The 'Jayeshbhai Jordaar' actor revealed that it was during the promotions of 'Bajirao Mastani' that he had given a tight hug to Deepika in front of all the shutterbugs for the first time, but that did not go down well with the actress.

"Bhadak gayi thi vo! She asked me 'You'll hug me like this in front of cameras?'," Ranveer laughingly shared. 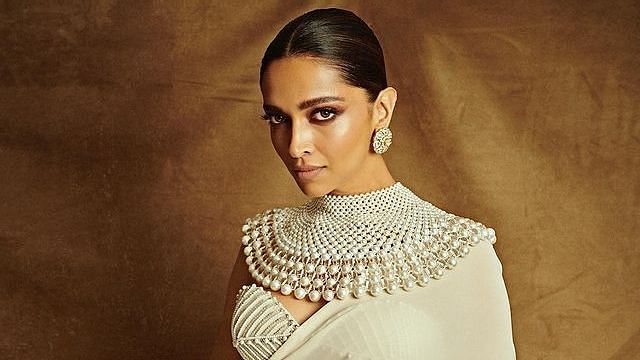 Filmmaker Rohit Shetty, who accompanied Ranveer at the event, also revealed how the actor used to sneak in at the sets of 'Chennai Express' to meet Deepika, and that he knew about their relationship even before they announced it to the world.

Meanwhile, on the work front, Ranveer will be next seen in Rohit Shetty's 'Cirkus', which is slated for a Christmas release this year. He will also be seen in Shankar's remake of his blockbuster film 'Anniyan' and Karan Johar's 'Rocky Aur Rani Ki Prem Kahani'.

Deepika, on the other hand, is currently at the Cannes Film Festival as one of the jury members. She has her plate full with Shah Rukh Khan's 'Pathaan', Hrithik Roshan's 'Fighter', and the Bollywood adaptation of 'The Intern' with Amitabh Bachchan, among other projects. HomeEntertainmentBollywood'Bhadak gayi thi': Ranveer Singh reveals Deepika Padukone was furious when he first hugged her in front of cameras