Before Zaira Wasim, 7 celebs who quit Bollywood at the peak of their career

Bollywood’s current hot news is ‘Dangal’ girl Zaira Wasim quitting her Bollywood career, by sharing a detailed post on social media. Many b town celebs criticised and commented on the 18 year old’s decision who went off radar over religion and faith.

But there are also few more actor and actresses who took exit from the silver screen over multiple reasons. This list includes many well-known names who gave us memorable films to watch. Let’s have a look:

Namrata Shirodkar who is still famous for her performance in ‘Vaastav’, where she shared screen with Sanjay Dutt, eventually got married with South superstar Mahesh Babu, taking an exit from her career. 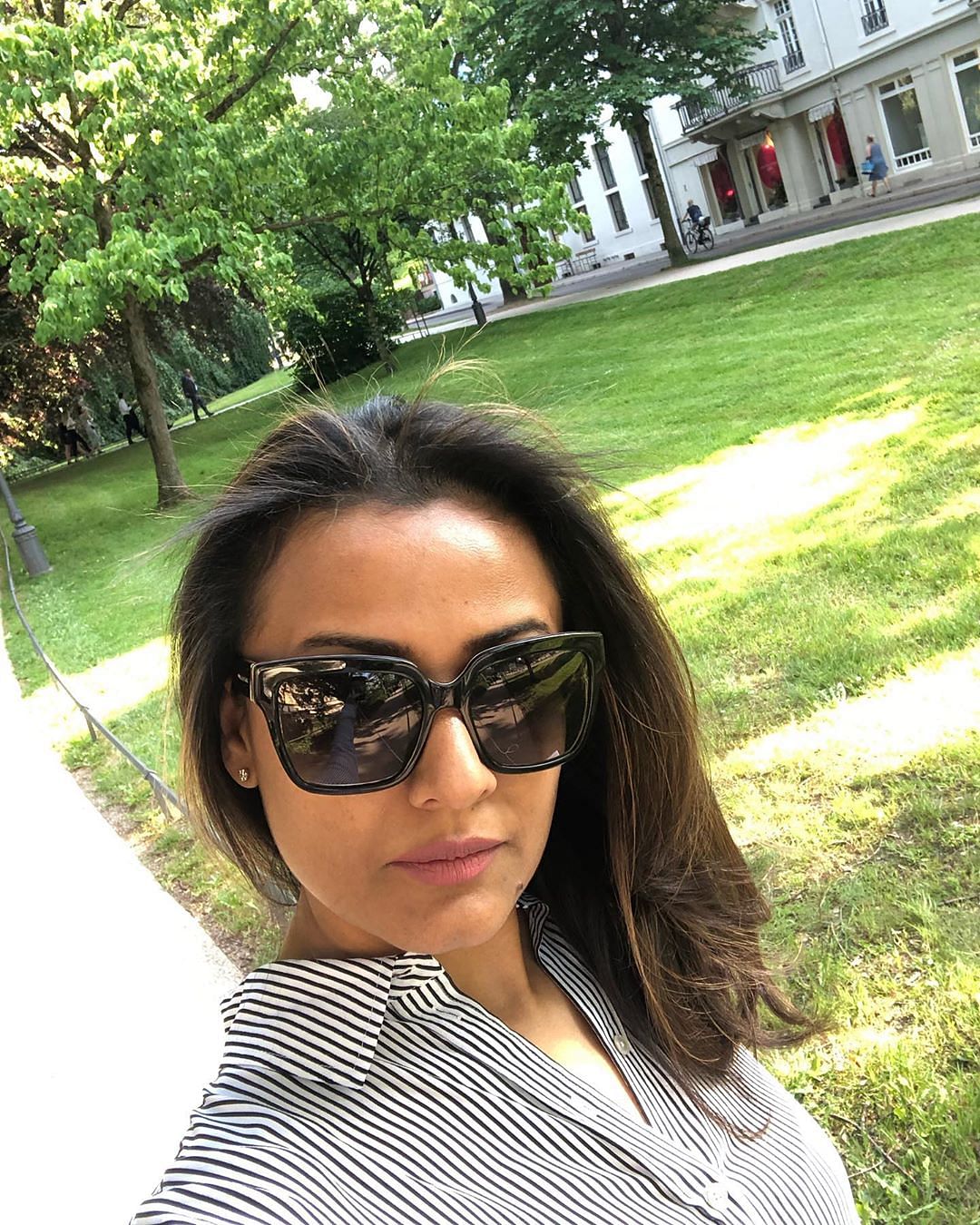 This beautiful actress, who made her super hit debut with Maine Pyaar Kiya with Salman Khan, got married, and chose to take care of her family over acting. 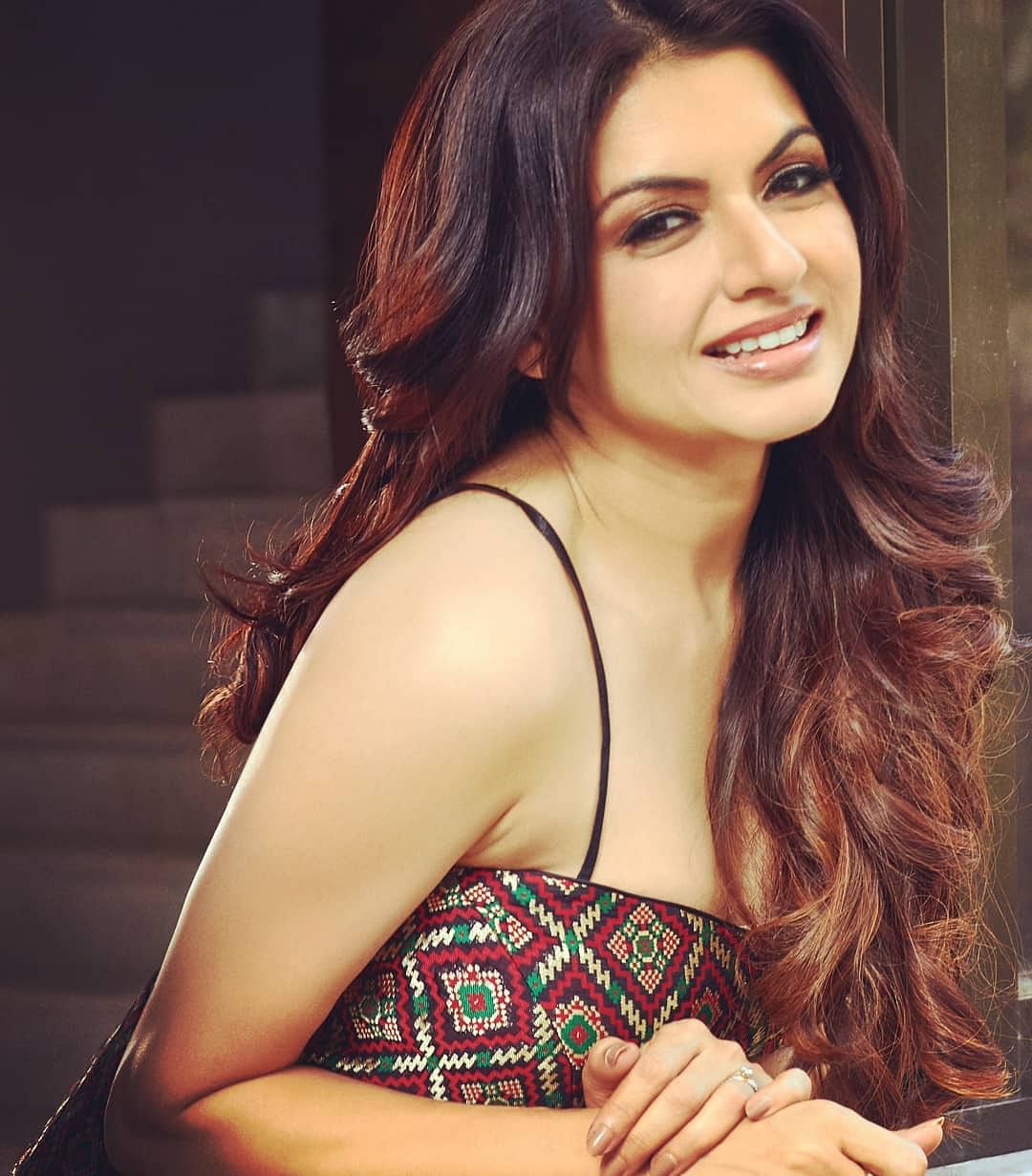 Tanushree Dutta who started most buzzed #MeToo movement in Bollywood, quit the industry long back. She did movies like Dhol, Bhagam Bhag and Aashiq Banaya Aapne. ‘Damini’ fame Meenakshi Sheshadri left her career on its peak as well. She quit cinema after marrying investment banker Harish Mysore in 1995 and moved permanently to the US. Former Miss Universe Sushmita Sen also left Bollywood. She once told in an interview that due to health issues she stopped acting in movies. Main Hoon Na was her last famous movie opposite Shah Rukh Khan. Udit narayan’s son Aaditya Narayan also took exit from his acting career in 2010 after he miserably failed in acting. Shaapit was his only film, in which he appeared as the lead on screen. Earlier he was best known as a child artist and worked in several films. 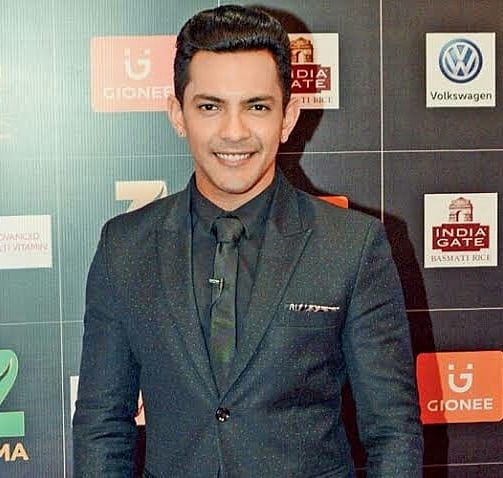 Harman Baweja acted in just two movies with Priyanka Chopra which is ‘Love story 2050’ and ‘What’s your Rashee?’ But the actor failed to pursue his career on the big screen and eventually quit in 2014. 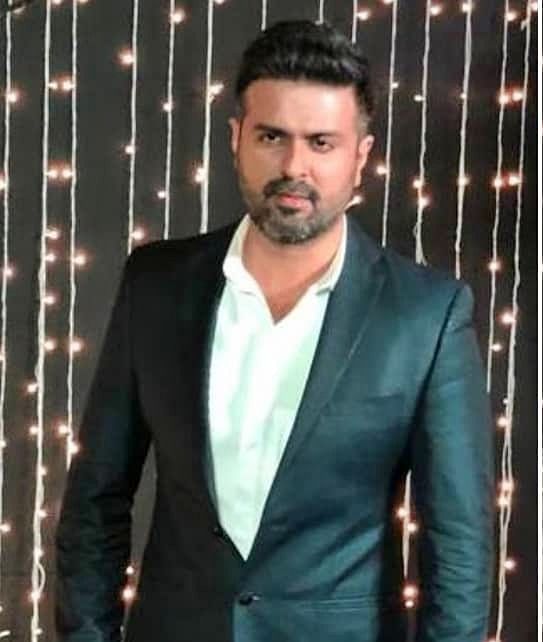 HomeEntertainmentBollywoodBefore Zaira Wasim, 7 celebs who quit Bollywood at the peak of their career