According to a report in MidDay, the web series, directed by Vatsal Neelakantan, went on floors over the weekend.

The report further stated that the team cordoned off the area around Grand Hotel in south Mumbai for the shoot and they filmed through the night. The unit will shoot in different parts of the city over the next two weeks. 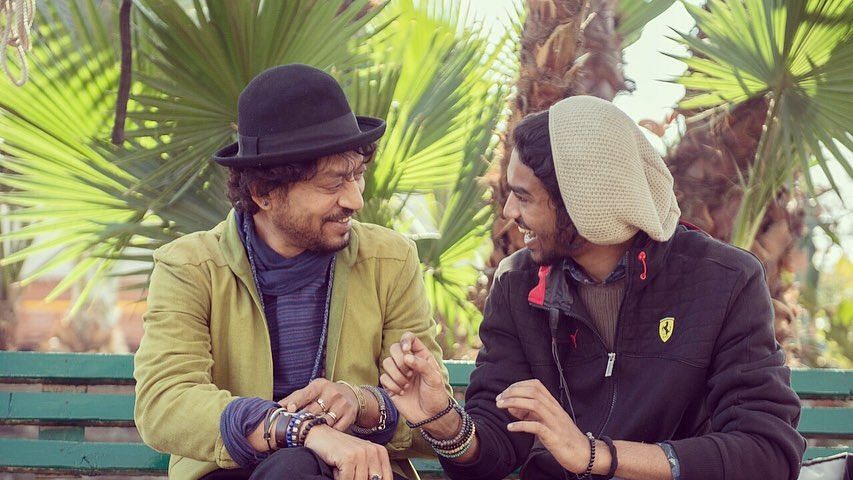 The makers were reportedly in talks with Babil for a long time for the project. The show is touted to be an intense drama.

Meanwhile, Babil is set to make his acting debut with Netflix's 'Qala'. He has reportedly completed the project in which he will share screen with Triptii Dimri and Swastika Mukherjee. Recently, he also revealed that he is a part of filmmaker Shoojit Sircar's upcoming project.

He will also be seen in 'The Railway Men', which is a retelling of the 1984 Bhopal gas tragedy, with Kay Kay Menon, R Madhavan and Divyenndu Sharma. 'Your father was a great soul...': Amitabh Bachchan sends a heartfelt note to Irrfan Khan's son...