Advertisement
Home / Entertainment / Bollywood / 'Atrangi Re was never about mental illness for me': Director Aanand L Rai on film's criticism

'Atrangi Re was never about mental illness for me': Director Aanand L Rai on film's criticism

The romantic-musical-drama stars Sara Ali Khan and Dhanush, with Akshay Kumar in a special appearance.

Only love can be the panacea of all problems, believes filmmaker Aanand L Rai, whose latest movie 'Atrangi Re' was at the centre of controversy for its portrayal of mental health.

The romantic-musical-drama written by Rai's long-time collaborator Himanshu Sharma, starring Sara Ali Khan and Dhanush. With Akshay Kumar in a special appearance, the film was described as a twisted and complex love triangle.

Released on December 24 on streaming platform Disney+ Hotstar, 'Atrangi Re' received polarised reviews with some criticising how the film deals insensitively with mental health.

In the movie, the 26-year-old Khan plays Rinku Sooryavanshi, a child born out of an interfaith marriage who lives with the trauma of losing her parents at a young age. 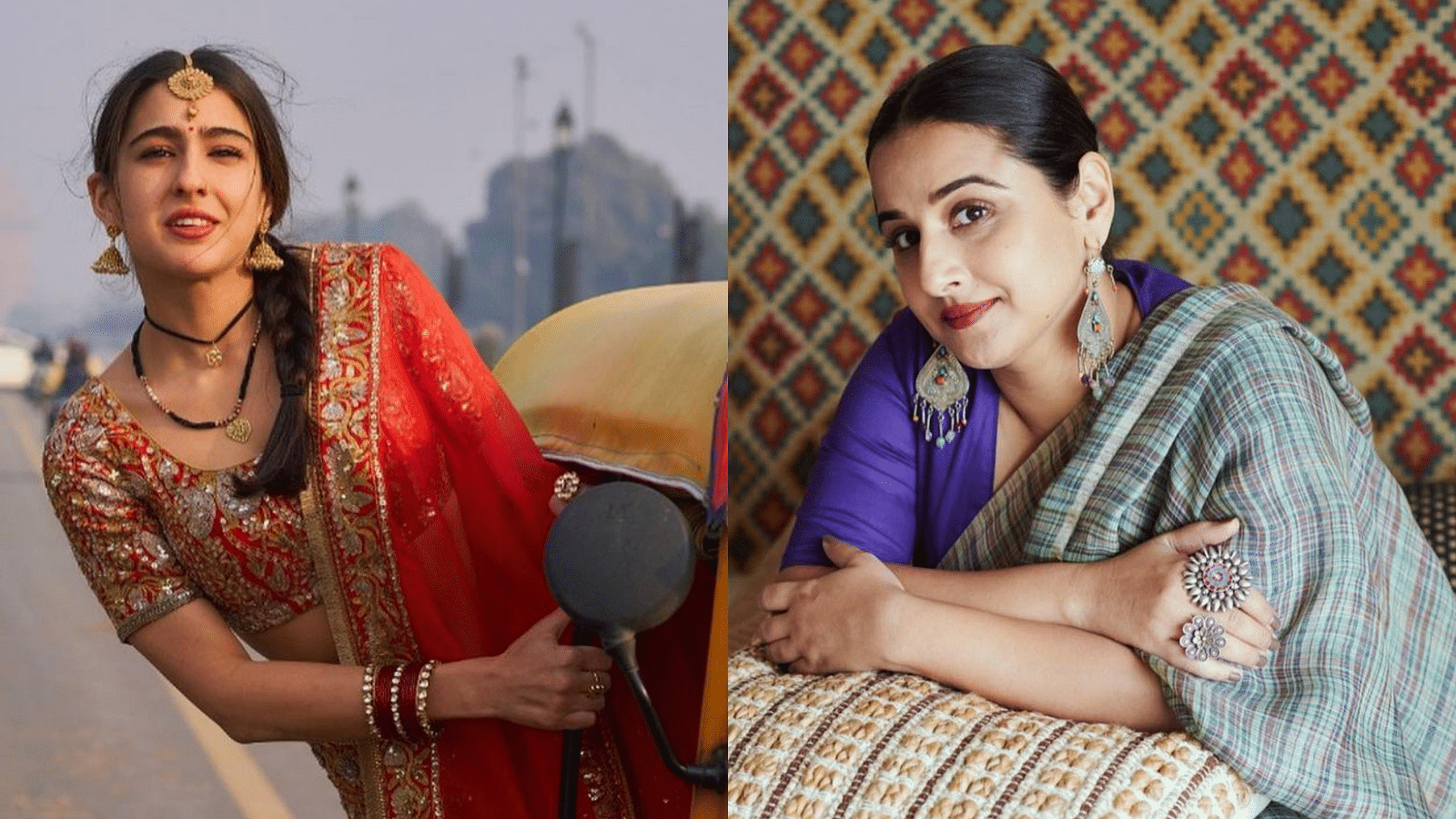 Sara Ali Khan reveals Vidya Balan praised her after watching 'Atrangi Re': 'She said there was not a...

After another failed attempt at running away from her maternal family home in Bihar, Rinku is forcefully married to a Tamil man Vishu (Dhanush) but they plan part ways once they reach Delhi where she hopes to meet her lover called Sajjad (Kumar).

In an interview with PTI, the 50-year-old director said the sole purpose of the movie was to explore a mad world of "love".

"We have become very smart and intelligent. We want to analyse everything. These are tough times and we want to give logic to falling in love. It is so unfortunate. The only thing that can defy logic is love." Rai, who has been applauded for churning out interesting characters from hinterland India in films like 'Tanu Weds Manu' series and 'Raanjhanaa', said like his previous work love is the driving force for both lead characters Rinku and Vishu. There is a reason why Rinku belongs to Siwan, a city in Bihar, the director pointed out.

The filmmaker, whose last release was 2018's 'Zero', said what the critics are calling "trauma" can be someone's entire life.

When asked about negative reviews stating how the film doesn't take mental health issues seriously, Rai said he was prepared for the brickbats.

"I was .deep down was ready for this," he said, recalling a previous discourse around 2013's 'Raanjhanaa', which was criticised for its take on stalking.

Atrangi Re review: This Sara Ali Khan, Dhanush and Akshay Kumar-starrer is too perplexing and devoid...
Advertisement

The director, however, agreed that when he narrates a story about mental illness in future he will "deal with it differently." "The day I make a film on the issue itself, then it is something else. But here the character is very casual about that. She believes in it." Asked whether the team discussed the idea about 'Atrangi Re' with someone from the medical fraternity, Rai claimed they did.

"We had that session. The story to tell was what love is all about. But how much to use that (mental health) perspective was our call," he said.

The director said he wanted to celebrate the "magic of love".

"We have been so calculative about our emotions. Let's keep other things on the calculator and not love," he added.

All in all, Rai is happy with the response to 'Atrangi Re' as he believes it has managed to touch the hearts of the viewers.

"I am happy with the reaction of the audience, their likes and dislikes. I am liking every bit of it and I am making a note of it. It is overwhelming," he said.