Arjun Kapoor, Malaika Arora to tie the knot by end of 2022: Reports

Arjun and Malaika have been dating for quite some time now.

Bollywood lovebirds Arjun Kapoor and Malaika Arora have been going strong for quite some time now, and looks like it's finally time for the wedding bells to chime.

According to a report in BollywoodLife, Arjun and Malaika are heading for a winter wedding this year. "The couple will most do a winter wedding in Mumbai. Malaika and Arjun both love winter weather and so they have decided to finalise the date in November or December and do an intimate wedding among friends and family," a source told the portal.

The report also mentioned that the couple will host a party post registering their wedding. Only the closest friends and family members of both the actors will attend the party. 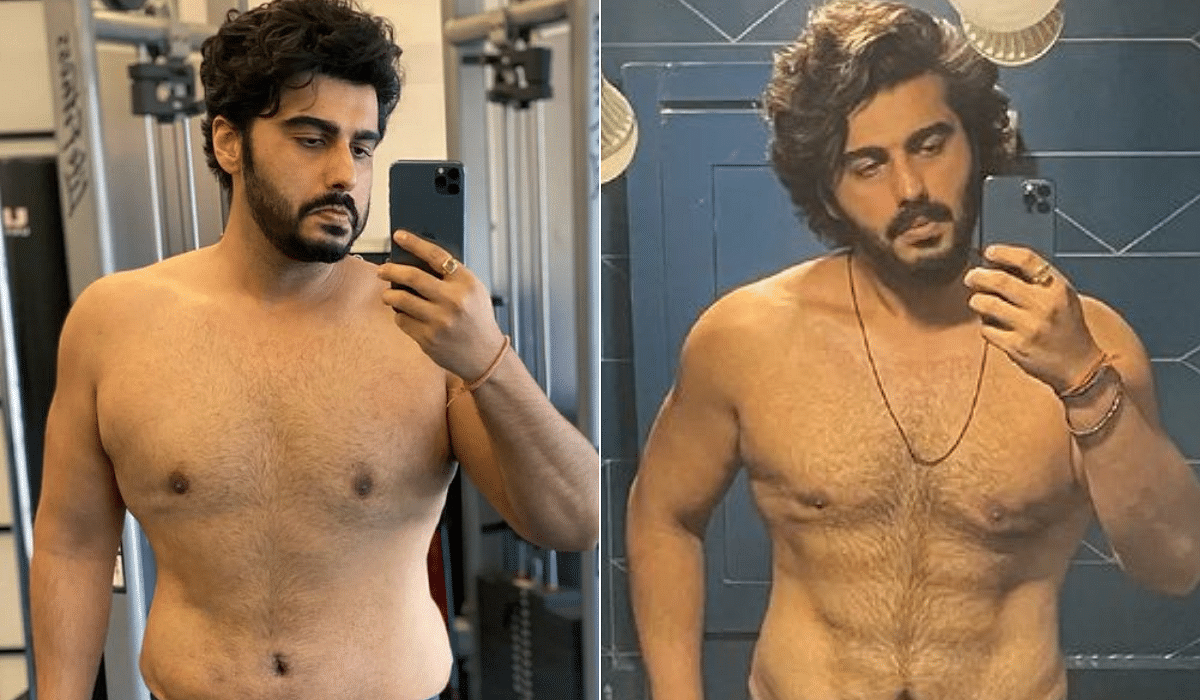 A few days ago, Malaika had said that the couple has been planning to take their relationship to the next level for quite some time now. "We’re at a mature stage where there’s still room for more discoveries, but we’d love to see a future together and see where we can take it from here. We laugh and joke about it, but we are damn serious too," she had said.

For the unversed, Malaika was previously married to Arbaaz Khan. They have a son named Arhaan. However, after 18 years of togetherness, the couple announced their separation, and in 2017, they were officially granted divorce.

Arjun, on the other hand, had once said that he will get married only after his sister Anshula Kapoor takes the plunge.

Read Also
'I tell Arjun Kapoor I want to grow old with him': Malaika Arora reveals plans of taking their... 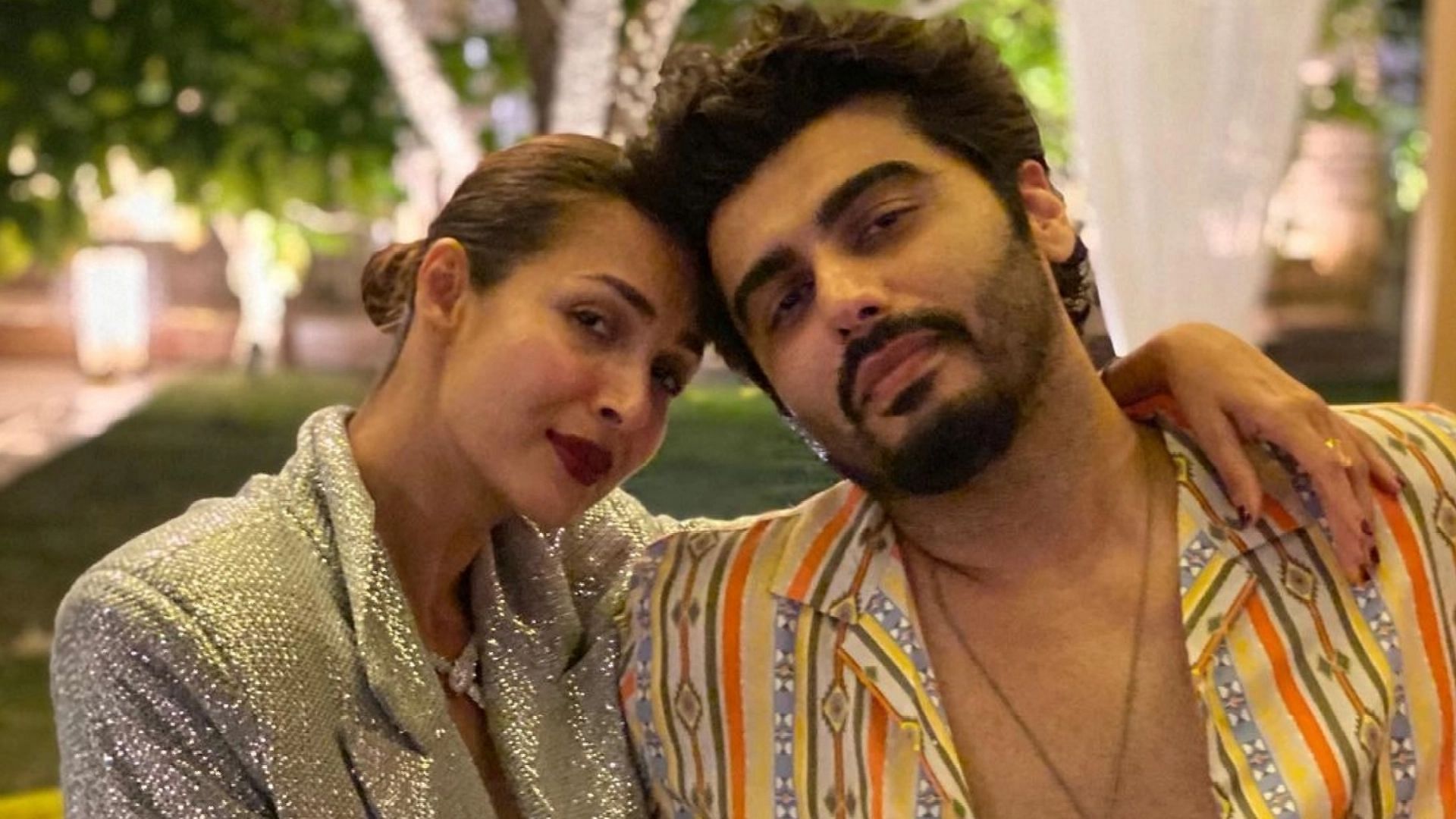 HomeEntertainmentBollywoodArjun Kapoor, Malaika Arora to tie the knot by end of 2022: Reports