Himani recently released her latest track “Thode Kam Ajnabi”, which she has sung with Arijit Singh.

Himani Kapoor who has been the voice behind super hit songs like “Dum Dum Dum Mast Hai” from Band Baaja Baarat and “Jogi Mahi” from Bachna Ae Haseeno, has recently released her latest track “Thode Kam Ajnabi”, which she has sung with Arijit Singh for the movie Pagglait featuring Sanya Malhotra. The lyrics have been penned by Neelesh Misra.

Pagglait revolves around a woman in a loveless marriage to a man who dies months after their wedding.

Speaking about the song and what does it signify, Himani says, “It’s a love song about how Sanya’s character feels after her husband's death.”

The songstress who has collaborated with singer Arijit Singh, also the composer for Pagglait, shared that he is an amazing artist who gives liberty, space and time to explore and even record multiple times if you’d like.

She says, “Arijit’s compositions are undeniable so good that you feel like keeping them as it is, but he lets you do your own things in the song, based on what you feel and the variations you’d like to give.”

Himani, who parted ways from her husband and is a single mom raising daughter Amayra, asserts that ambitious women like her require a strong support system at home, and that family members provide the same is of paramount importance.

“There is a feeling of helplessness and a woman feels like there is no task left to do in life. Everyone desires to do something satisfying before they die. So, when she decides to do it, there is a lot of pressure that comes from their family that doesn't let them pursue a career of their choice, or sometimes they wish to do it but there's no backing,” says Himani.

“In the end, if there's no one for her, she has to take a stand and decide what's best and what makes her happy. A woman is a different yet supreme species who is unstoppable,” she adds.

Himani concludes by sharing an important life lesson she’s picked up along the way since she started working in Bollywood.

She says, “It's very important to maintain your own tonal quality, and character in the voice. Don't copy anyone. Developing your own style is what will set you apart from others.”

The film, slated to start streaming on Netflix from March 26, is produced by Balaji Telefilms and Sikhya Entertainment. 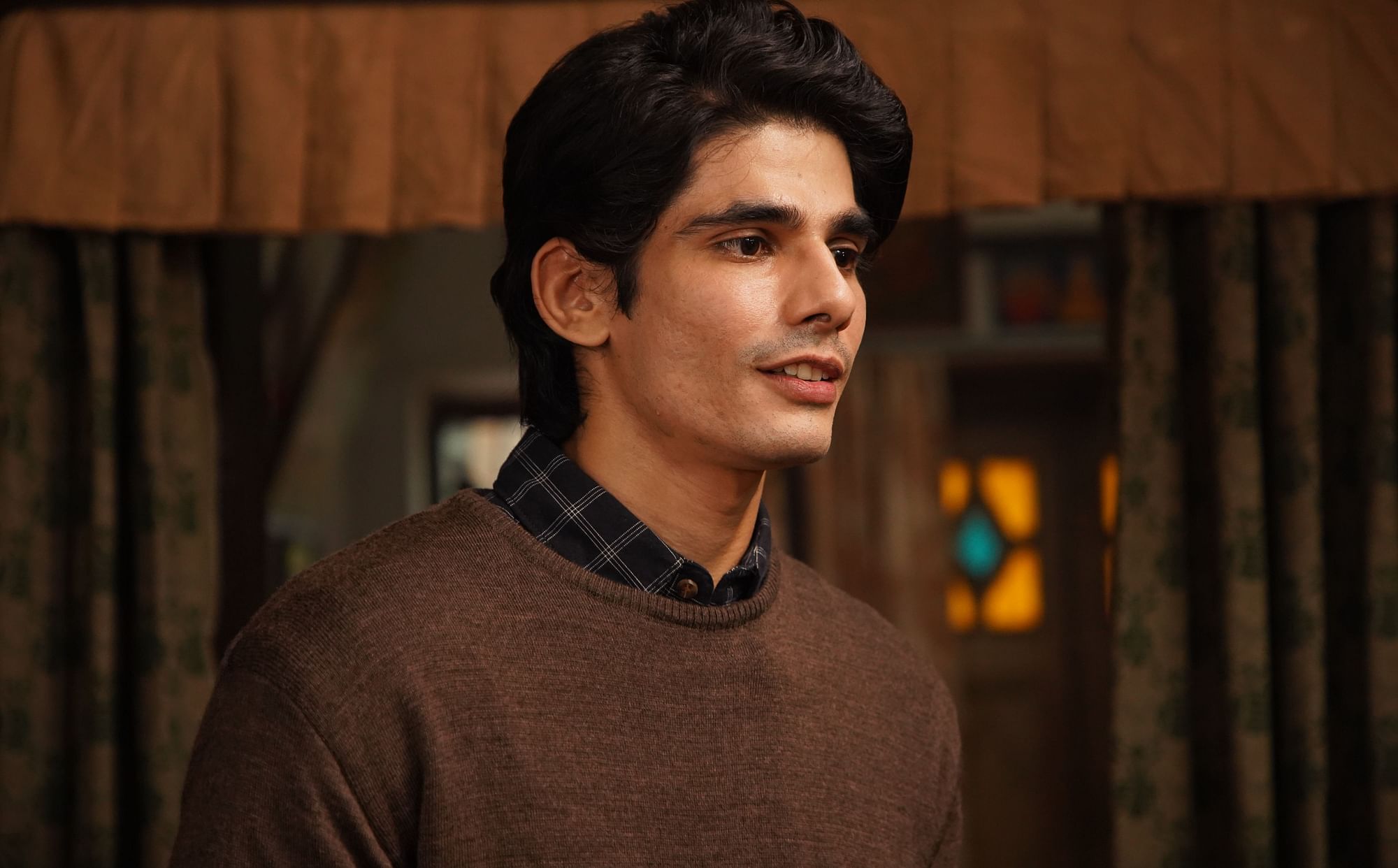