Bollywood actor-producer Arbaaz Khan on Wednesday sent his ex-wife Malaika Arora a box of fresh mangoes and the latter took to her Instagram to thank him.

Bollywood actor-producer Arbaaz Khan on Wednesday sent his ex-wife Malaika Arora a box of fresh mangoes and the latter took to her Instagram to thank him.

Sharing a video on her Instagram story, Malaika wrote: "Thank u @arbaazkhanofficial @aam.wala for the freshest mangoes that u can order online. Order now."

The video shows the actress opening the box of delicious-looking mangoes. 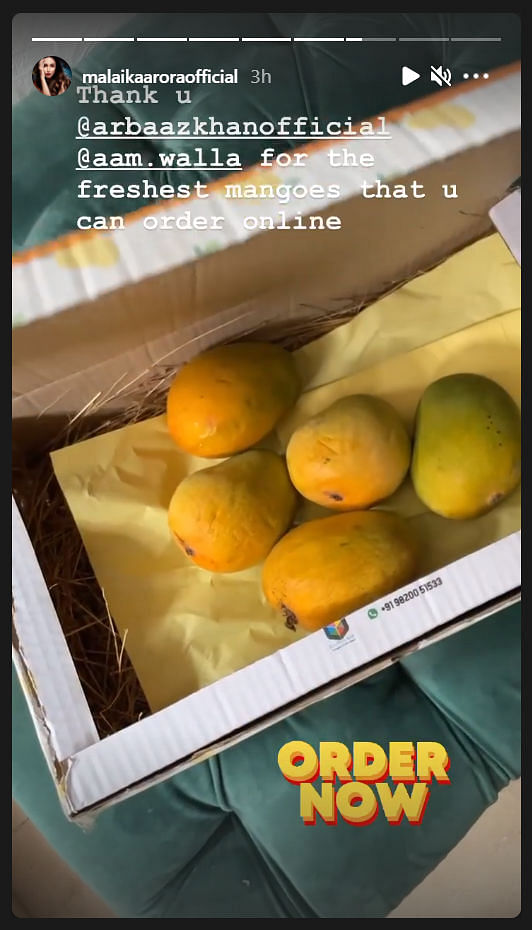 "Thank you Arbuuuuu... these are just yummmmm," she wrote. 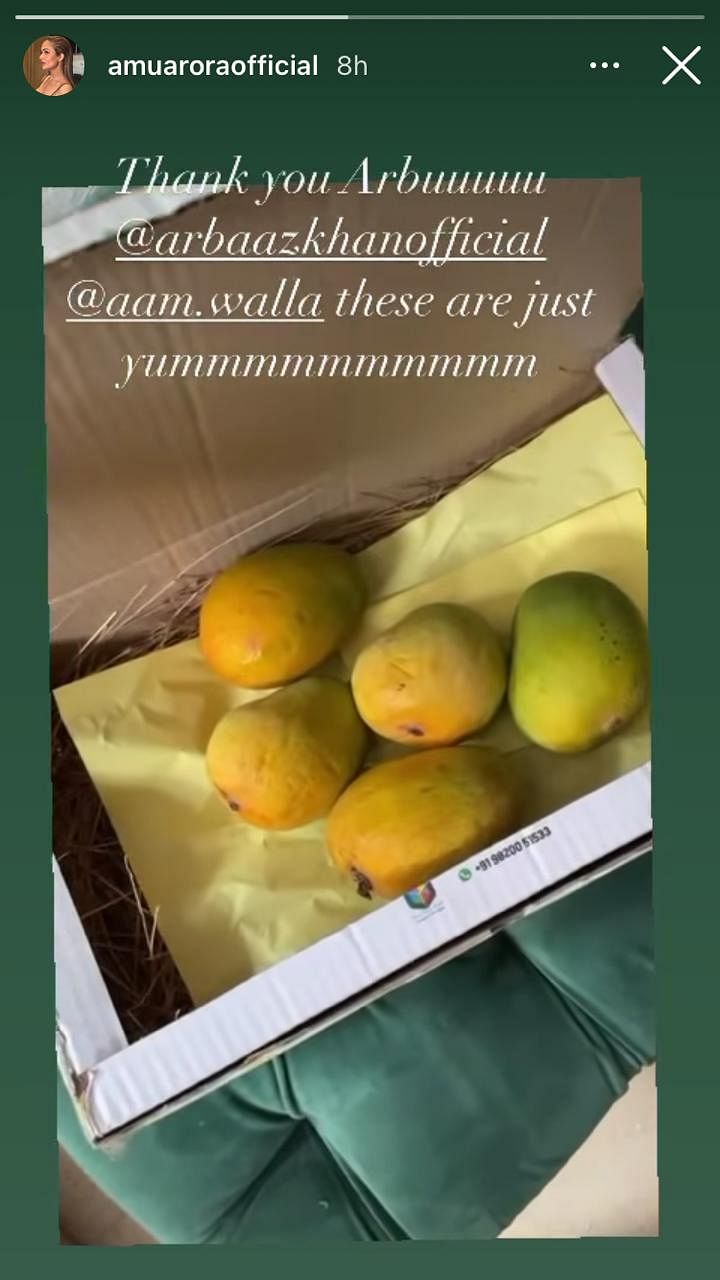 Malaika and Arbaaz tied the knot in 1998. However, due to increasing bitterness between them and non-cordial relationship, they pulled the plug on their marriage in 2017.

Opening up about how his then 12-year-old son Arhaan Khan dealt with their divorce, Arbaaz had said, "I guess we underestimate the intelligence of children. My boy was almost 12 years old and he had a fair understanding. We like to think otherwise. He was aware of what was happening. They can sense it, you know. They can smell things in the house. So there was not much needed to sit him down and explain things to him. But, he was pretty much aware and it was all ok."

"It's got to do about both of us as people. No matter what the differences we had which led us to take this step, which is a drastic step but a necessary step because it had come to a point where this was the only way to go about making this equation as okay as possible," he'd added.

Malaika Arora is currently in a relationship with actor Arjun Kapoor. Meanwhile, Arbaaz is rumoured to be dating model Giorgia Andriani. 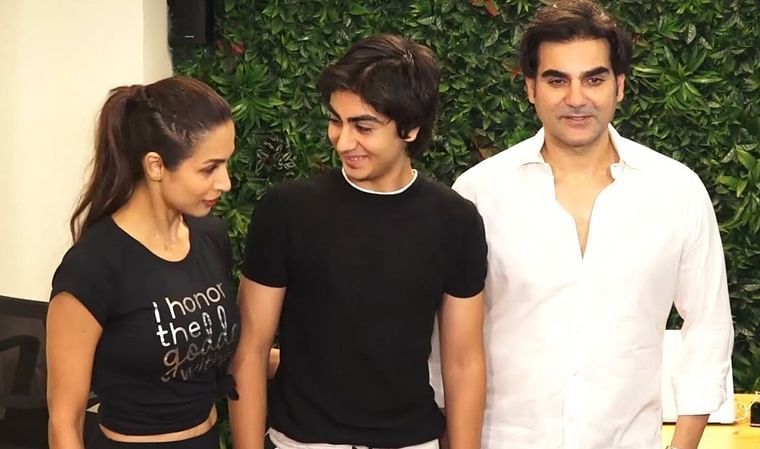 'We underestimate the intelligence of children': Arbaaz Khan reveals how his son dealt with his...