The 'PK' star shared a picture of the late actor on her Instagram story Twitter and with a heartbroken emoticon, she wrote, "Helen McCrory, may you always rest in peace gleaming in your brilliance." 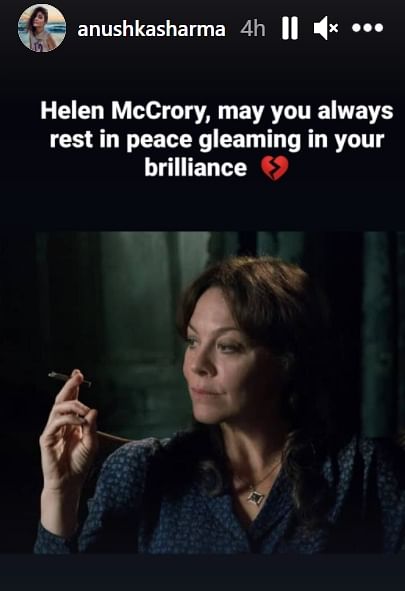 Actor Helen McCrory, who was widely known for playing the role of Narcissa Malfoy in the popular 'Harry Potter' franchise, had passed away, on Friday (local time) after suffering from a long time battle with cancer. She was 52 when she breathed her last.

McCrory's husband, Damian Lewis announced the news on his Twitter handle and wrote, "I'm heartbroken to announce that after a heroic battle with cancer, the beautiful and mighty woman that is Helen McCrory has died peacefully at home, surrounded by a wave of love from friends and family."

Bidding his final goodbye, he added, "She died as she lived. Fearlessly. God, we love her and know how lucky we are to have had her in our lives. She blazed so brightly. Go now, Little One, into the air, and thank you." The late star who played the role of Polly Gray in the hit Netflix show 'Peaky Blinders' was also paid a tribute by the show's official Twitter handle.

"Helen McCrory as Polly Gray. All our love and thoughts are with Helen's family. Rest in peace," the tweet read.

In addition to her film and TV roles, McCrory began her career on stage and appeared in more than 25 productions during the 1990s through the mid-2010s. Her stage credits included 'Macbeth', 'Pride and Prejudice', 'As You Like It', 'Medea', and many more. 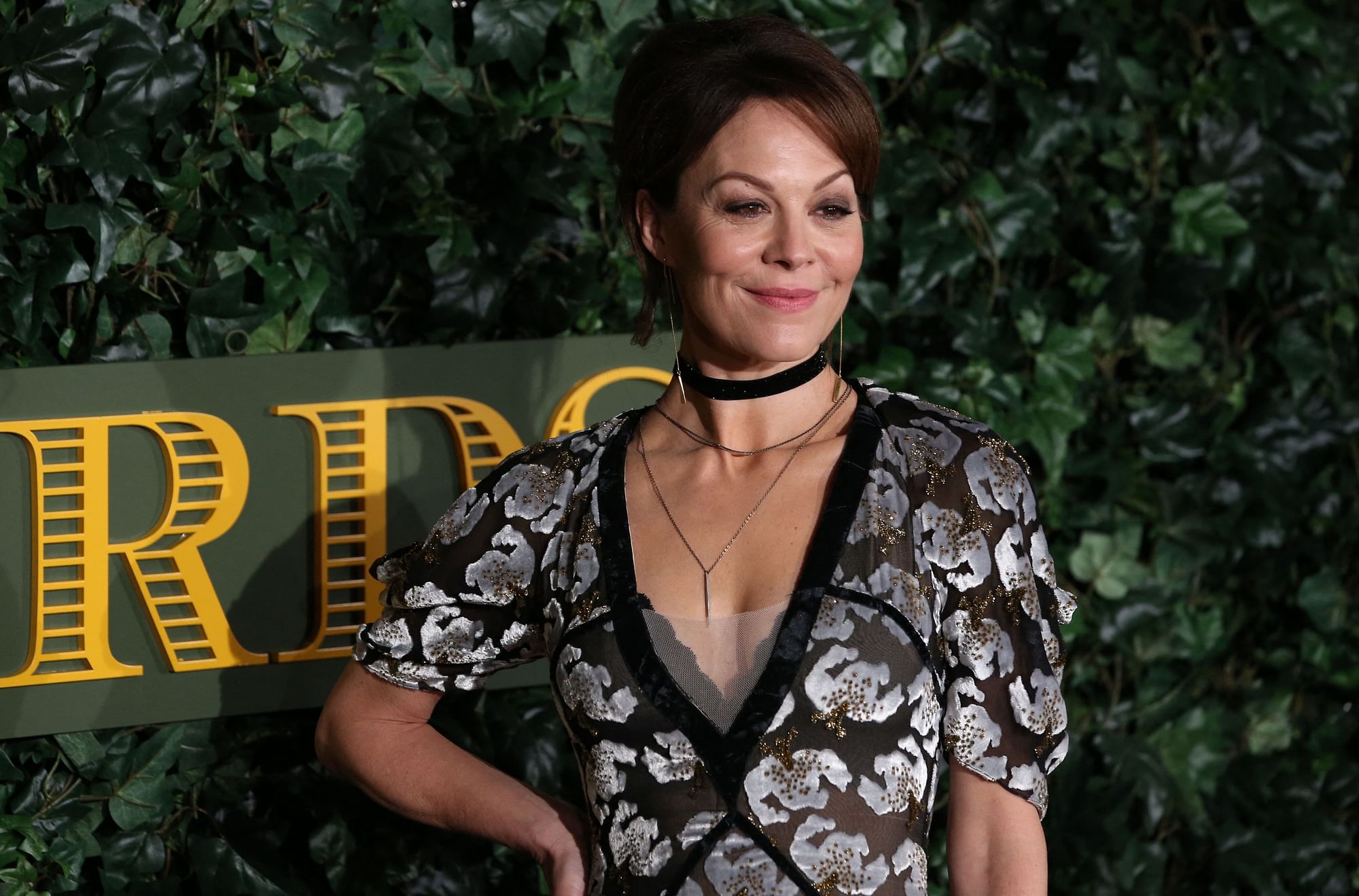