The excitement for the film is bound to rise at the thought of what the thespian will bring to its story.

'IB 71', Vidyut Jammwal’s first film under his home banner Action Hero Films has been grabbing eyeballs since its announcement. After the immense curiosity it spurred with its Kashmir schedule, its makers now announce that Anupam Kher will be starring in a crucial role in the Sankalp Reddy directorial. The excitement for the film is bound to rise at the thought of what the thespian will bring to its story.

Our very own country boy welcomed Kher with a heartfelt special note. Talking about roping Anupam Kher in for 'IB 71', Vidyut shares, “I welcome Kher saab to the IB 71 squad. It is a pleasure to have the legendary actor join the star cast of this special film. His thoughts and excitement for the film are truly inspiring. Collaborating with him for my first production is something I will cherish for the rest of my life and I am really looking forward to spending time with him .”

Anupam Kher says, "I am happy to be a part of IB 71, a film that covers an important untold part of indian history. It is a well researched, scripted story. I was a teenager during the period that this film unfolds.”

Director Sankalp Reddy says, “I'm happy to have one of the finest actors in the Indian cinema join us. He is every director's dream come true and I'm sure he will share his brilliance with us. As an actor, he has made India proud and I'm assured that just like in all his films, he will emerge as irreplaceable in ours too.” 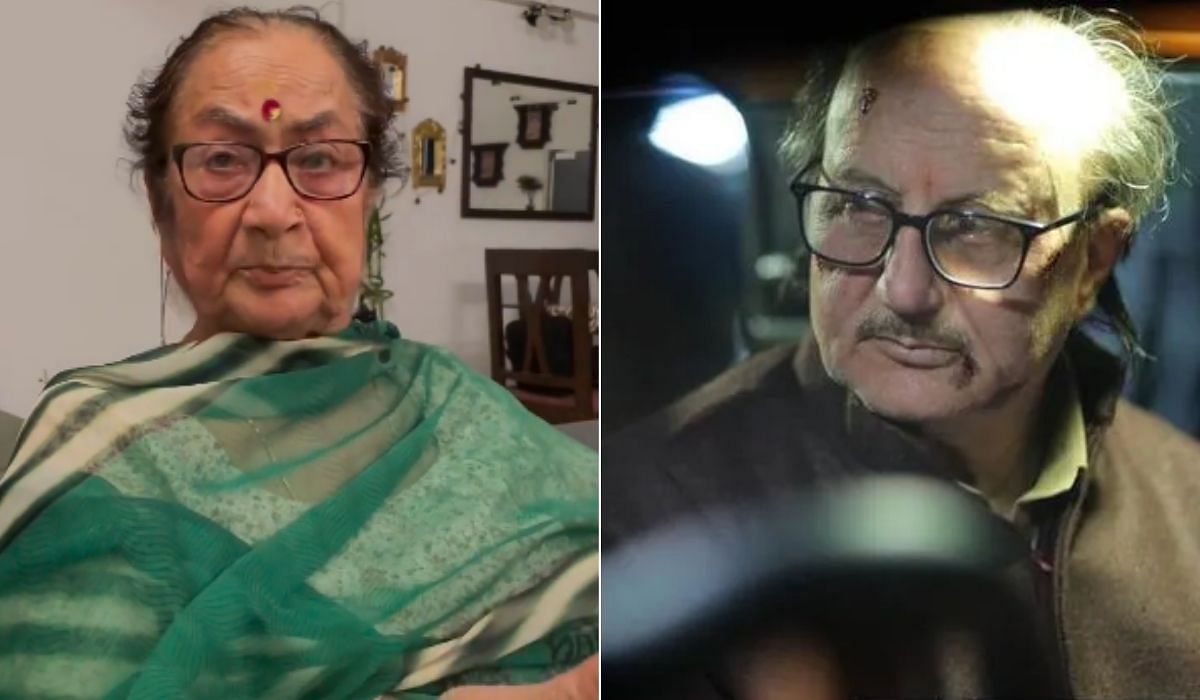