It is co-produced by Zee Studios, and stars Preet Kammani, Eisha Singh and Kavya Thapar

Even as his next directorial 'Anek' is building steam with the audience and netizens alike, filmmaker Anubhav Sinha continues to push the envelope and create a diverse repertoire with his production house Benaras Mediaworks.

Sinha's next untitled project helmed by filmmaker Ratnaa Sinha is a slice of life story. Ratnaa made her memorable directorial debut with Rajkummar Rao and Kriti Kharbanda starrer 'Shaadi Mein Zaroor Aana' in 2017, which became one of the top rated films on satellite that year. The film became an unlikely hit and was amongst the most watched movies of the year.

Upping her game with her next, Ratnaa Sinha nosedived into whipping up an unusual coming of age story set in the desi milieu. Using her trademark style of giving narratives a lived-in feel, the movie is a slice of life film. The film that is untitled so far, is produced by filmmaker Anubhav Sinha under his production house, Benaras Mediaworks along with Zee Studios. The makers are eyeing the film’s release on August 19, 2022.

The film is drastically different from Ratnaa's first directorial that was set in the backdrop of India's civil services and explored the challenges of a middle-class couple.

The film stars Preet Kamani who has previously starred in Neeraj Udhwani's Netflix Original 'Maska'. The film also stars television actress Eisha Singh who's making her big-screen debut with this outing along with Kavya Thapar and the ever dependable Manoj Pahwa .It also has some refreshing melodies with Himesh Reshammiya doing the music .

Shot in Dehradun and Rishikesh, as well as Pune and Mumbai, the film is a breezy coming of age story that hopes to be a heartwarming tale.

Talking about it, the director Ratnaa Sinha states, “I am so grateful for the love that the audience gave me for my first film. It encouraged me to step out of my comfort zone and attempt a film that’s unusual for me. It’s a sweet and comforting story that makes an important point. I enjoyed every bit of shooting this film and can’t wait for the world to watch it!” 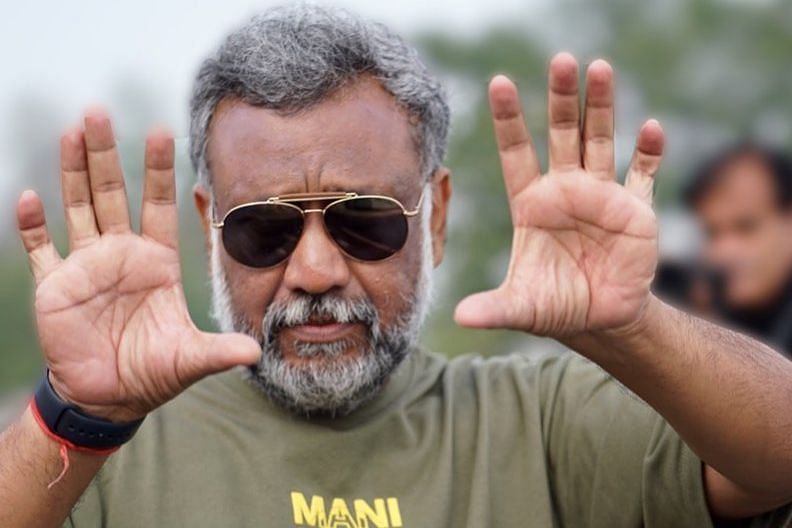