In response to social media abuse over the death of Bollywood actor Sushant Singh Rajput, actress Ankita Lokhande’s businessman beau Vicky Jain had to limit his comments section on Instagram.

In response to social media abuse over the death of Bollywood actor Sushant Singh Rajput, actress Ankita Lokhande’s businessman beau Vicky Jain had to limit his comments section on Instagram.

After the news of the tragic death of Sushant Singh Rajput broke out on the internet, scores of netizens took to social media to leave nasty comments on Ankita's boyfriend Vicky Jain 's pictures as they felt that the Bilaspur-based businessman 'doesn't deserve' the late actor's ex-girlfriend.

A comment on one of Vicky's pictures, reads: "U don't deserve ankita!!"

That day and this ♥️,yet so much to know about JHALKARI in YOU.. proud proud proud @lokhandeankita

For the unversed, Ankita Lokhande and her boyfriend Vicky Jain are ready to take their relationship to the next level. The latter had proposed the actress last year in July. Ankita known for her long relationship with Sushant Singh Rajput parted ways back in 2016. The actress had a hard time getting over the relationship and eventually found a companion in friend Vicky Jain.

Anikta had revealed about her relationship publicly as she was spotted kissing Vicky in public in a video on social media. TV colleague Arjun Bijlani had shared the video online where the couple was seen at a wedding, dancing when Ankita took Vicky in her arms and planted a kiss on him.

During the release of Manikarnika when Ankita was about her marriage plans she told a leading entertainment website, “If it happens, I will let you know and invite you for the wedding. I can’t say anything right now, but there are no such plans, yet. I am just focusing on work at the moment.” Speaking about Vicky, she continued, “He is a very nice guy. He is a businessman from Bilaspur. Yes, I am in love and you will get to know about it when the time is right.” 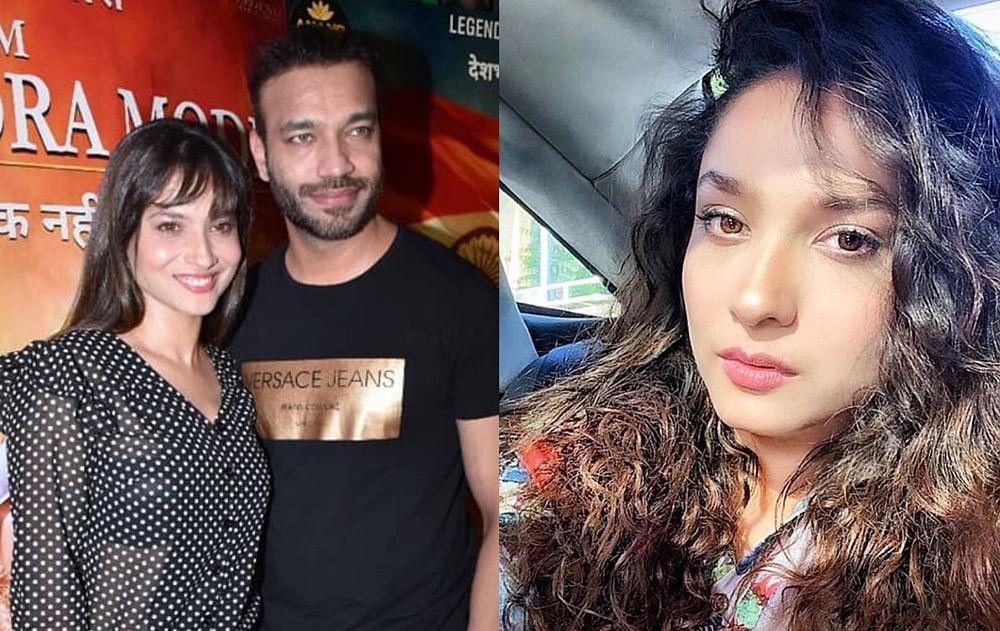