In an interview with an entertainment portal, Ankita revealed that her favourite co-star is Sushant.

Meanwhile, Ankita also revealed how she gels with her co-stars and said that she has a very jolly nature. "I can gel with anyone. Maybe they get bored with me, but I don’t," she said.

For the unversed, the duo dated for almost six years and they were one of the most loved celebrity couples. However, they parted ways in the year 2016. Their chemistry in Ekta Kapoor's Pavitra Rishta is still loved by the fans.

Reportedly, Ankita was one of the highest-paid television actors until she took a break in 2018 to foray into Bollywood films.

Sushant passed away on June 14 in 2020 and his death case is currently being investigated by the CBI and NCB. 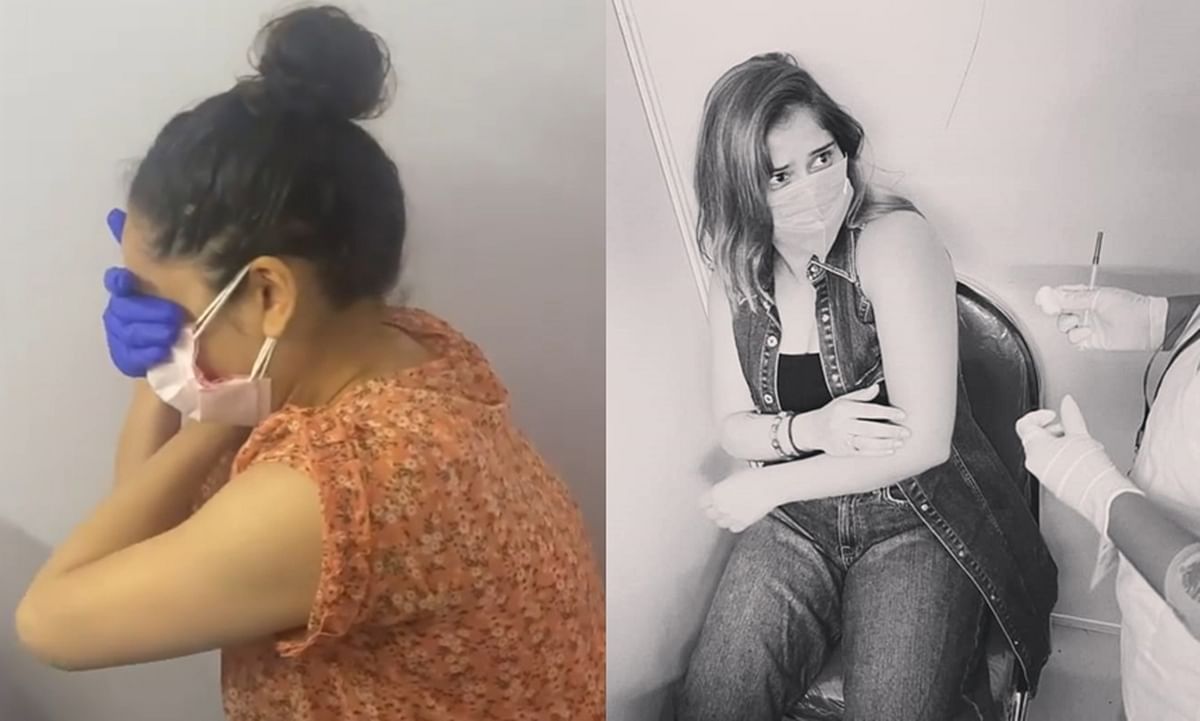 Ankita, in a recent Instagram live session, also slammed the negativity that has been directed at her since Sushant's death. She said that his fans don't have any idea about their shared past and that they broke up because he wanted to focus on his career.

"He went his way. How am I to blame for that? Why am I being abused? What did I do wrong? You don't know what is my story, so stop blaming me. It is really hurtful," she had said.

On Sushant’s 35th birth anniversary in January, Ankita had shared an old video of him where he can be seen playing with her pet dog.

She also shared an emotional note in his memory. "I don’t know how to start and what to say but yes today I’m gonna share few of yours old videos Sushant to celebrate you. These are the only memories I have with u and I will always remember you like this, happy, intelligent, romantic, mad and adorable. #scotch has always missed u and now I guess he miss u more. I pray and I know tum jaha ho waha bahut khush ho… happy birthday to u u will be missed," she wrote.

Currently, Ankita is in a relationship with Vicky Jain, who is a businessman. 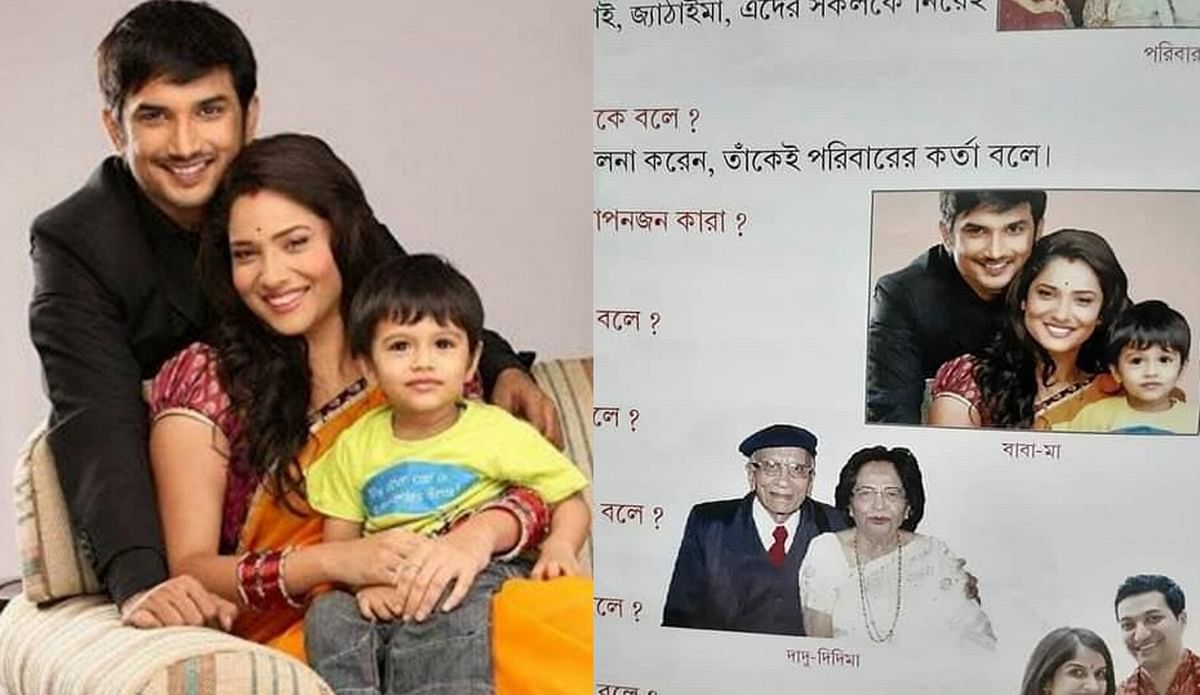