‘Kho Gaye Hum Kahan’ is all set to explore the different themes of friendships based on various facets of life.

Zoya Akhtar, who is popularly known for directing and producing some of the finest films in Indian cinema, shared an announcement post on social media in which she is indicated the commencement of production of the film ‘Kho Gaye Hum Kahan’, starting today. The post was captioned as ‘Here We Go’ implying on rolling out the camera for the film.

Moments after Zoya posted this on a social media platform, her colleagues from the industry congratulated as they wished her luck for commencing a new project.

Helmed by Arjun Varian Singh, the film has taken the internet by storm since the time its teaser was first released in September 2021. The teaser was set on the popular song 'Kho Gaye Hum Kahan' and revolved around the film’s watchword ‘Disconnect To Reconnect’.

‘Kho Gaye Hum Kahan’ is all set to explore the different themes of friendships based on various facets of life.

Apart from Zoya, the film is also being produced by Reema Kagti, Ritesh Sidhwani, and Farhan Akhtar. 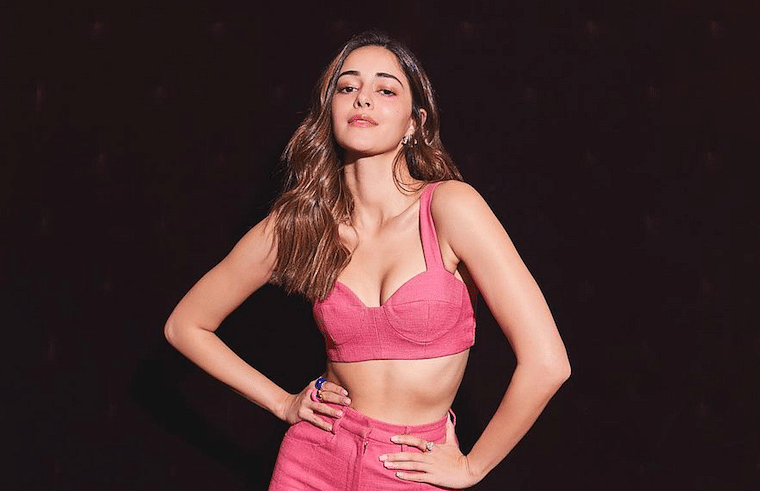 'I am my biggest critic,' says Ananya Panday