In a picture shared by Amy, the actress can be seen holding Ed in her arms

Model-actor Amy Jackson who was spotted with 'Gossip Girl' actor Ed Westwick as they walked hand-in-hand on the streets of London, may have confirmed dating the heartthrob.

In a picture shared by Amy, the actress can be seen holding Ed in her arms. 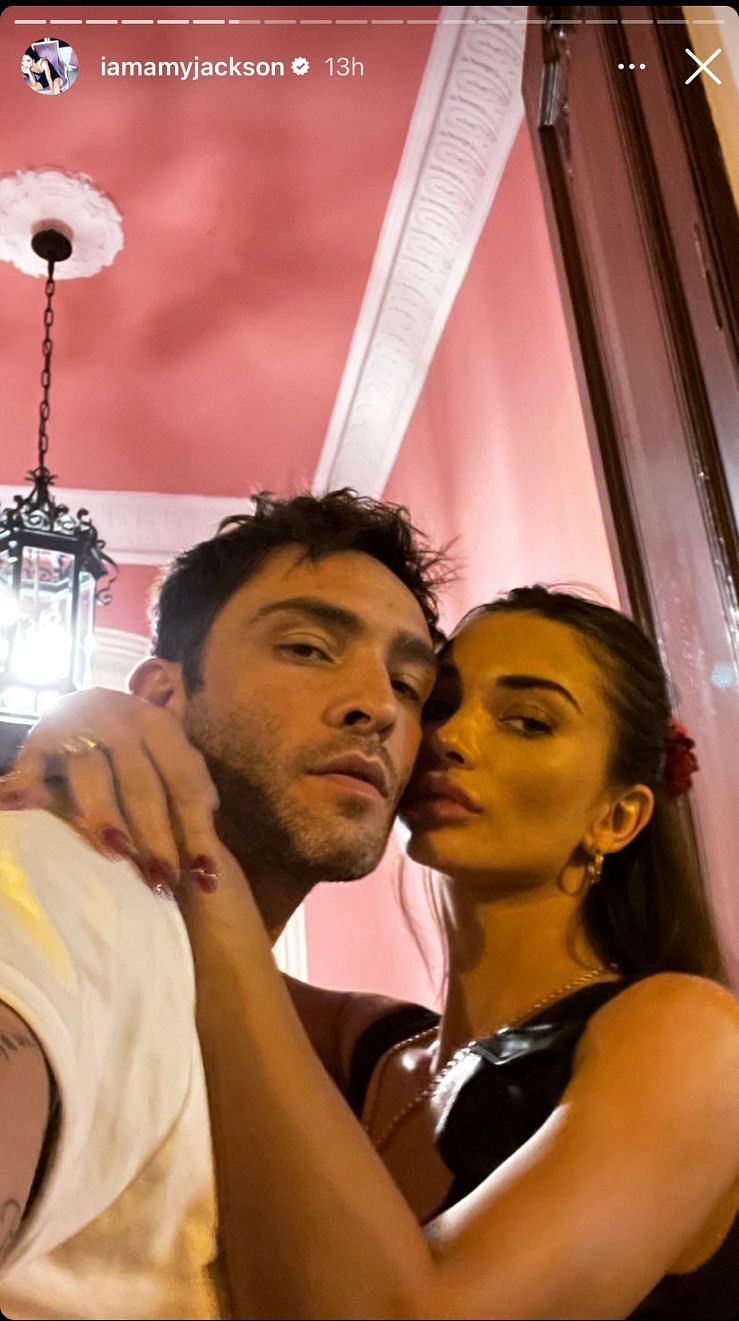 On the other hand, Ed shared a picture of them together and captioned it as, "Red hot chilli peppers."

For those unversed, Amy was previously engaged to hotelier George Panayiotou, the son of English-Cypriot businessman Andreas Panayiotou, with whom she shares a son named Andreas.

They reportedly ended their relationship in 2021.

On the work front, Jackson was last seen in Rajnikanth and Akshay Kumar starrer '2.0'.

She made her acting debut in 2010 with the Tamil movie 'Madrasapattinam' and has featured in several Telugu and Kannada projects. Amy was also seen in Bollywood films such as 'Singh Is Bliing' and 'Freaky Ali'. 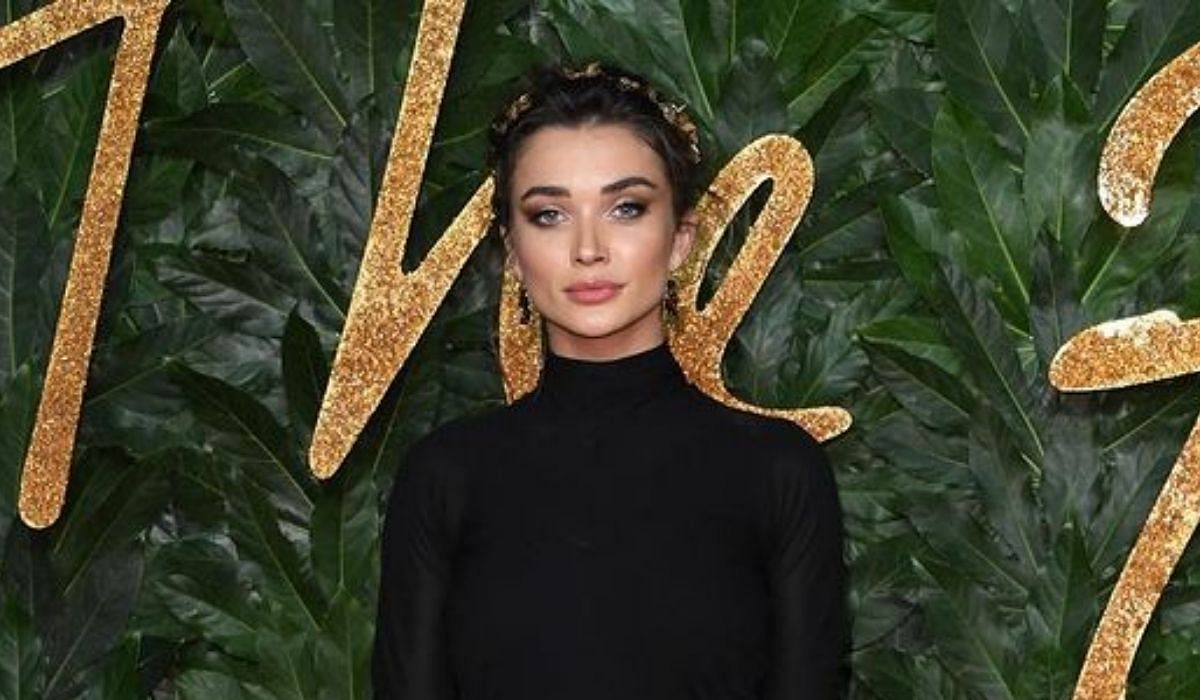