Megastar Amitabh Bachchan's father Harivansh Rai Bachchan passed away in 2003, and on his 19th death anniversary today, the 'Agneepath' star penned a heartfelt message for him on his blog.

"And the midnight has passed by to the day of the next .. and the remembrance of Babuji .. his 'punya tithi ' .. punny tithi .. on the virtuous moment .. of the completion of his exceptional life ..and we have not even touched a hair of his contribution to the world of literature .. nor has there been attempt to do so .. but there are some who value and exhibit their desires .. like the City of Wroclaw in Poland, where his miniature statue adorns the street," he wrote.

Later, he took to Twitter to thank people for giving immense respect to Harivansh Rai Bachchan.

Harivansh Rai was a renowned poet and writer whose words have not only been immortalised through his writings but also through their use in several Bollywood films. 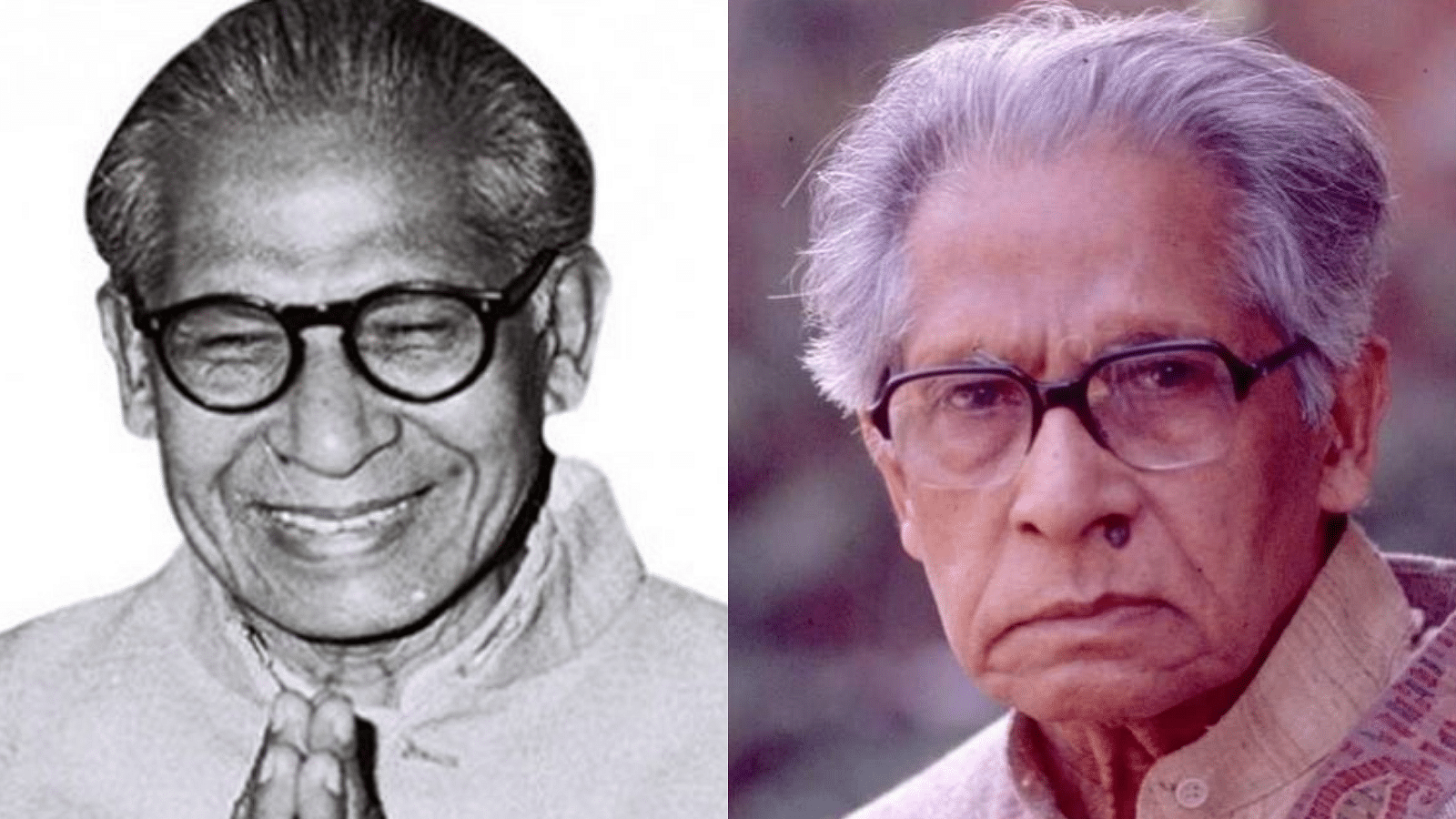