Sources have revealed that Sidharth and Kiara have stopped meeting each other.

As the break up rumours of Bollywood couple Sidharth Malhotra and Kiara Advani gain momentum, the former found his comfort in food while shooting in Istanbul, Turkey.

The actor shared pictures of gorging on some Turkish spread and captioned it as, “foodie". 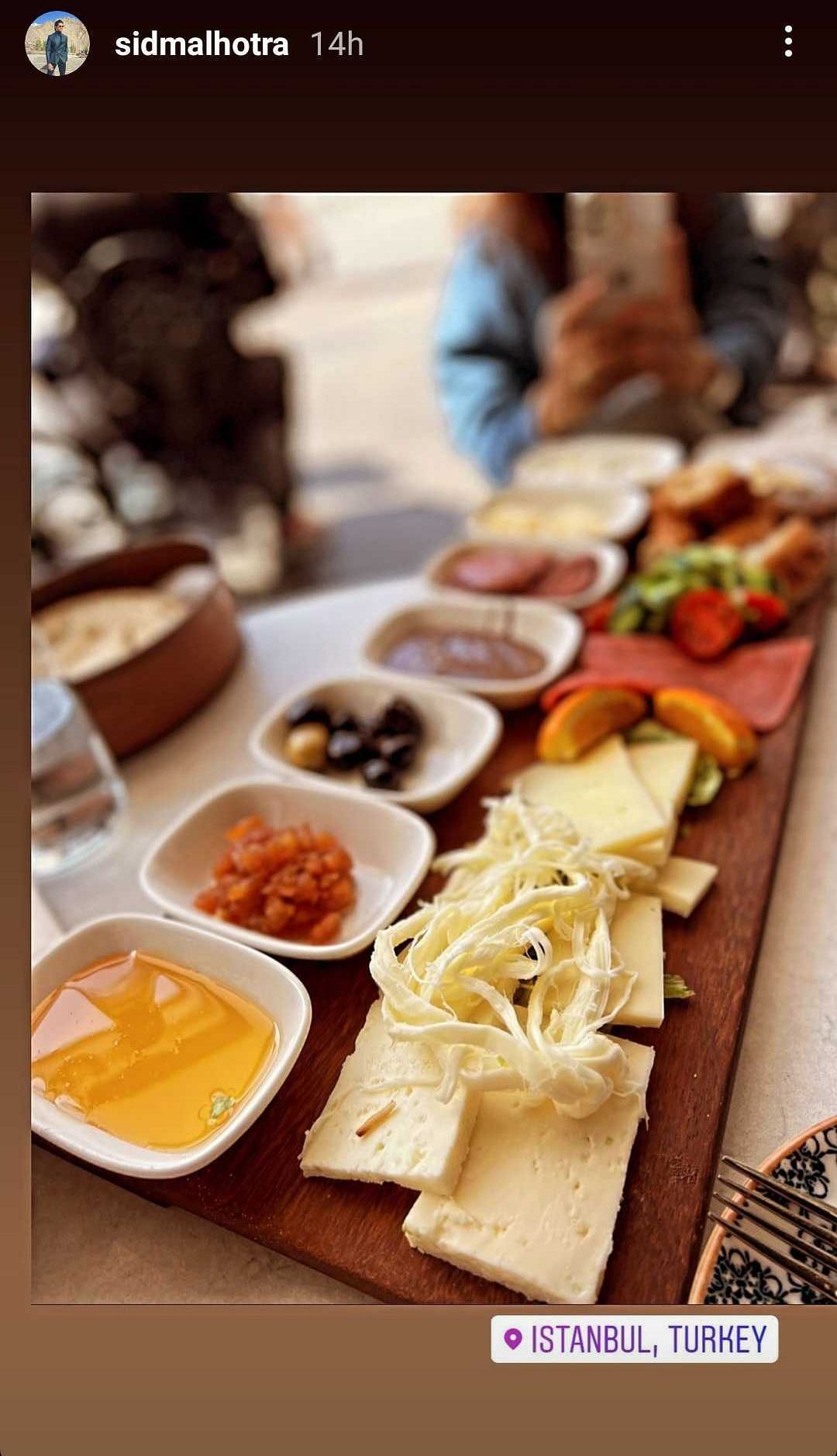 Earlier, he shared a stunning picture of himself from his recent work trip. Sidharth wrote in his caption, "A day without sunshine is like, you know, night. - Steve Martin".

Sources have revealed that Sidharth and Kiara have stopped meeting each other.

Although both Sidharth and Kiara have neither accepted nor denied the dating rumours, there has been a strong buzz in B-town about the two being together with their on-screen chemistry in 'Shershaah' adding fuel to the fire.

In such a scenario, the rumours around their breakup have seemed to shake up their followers.

Meanwhile, on the work front, Sidharth has films like 'Mission Majnu', 'Yodha', and 'Thank God' in the pipeline.

Directed by Shantanu Bagchi, 'Mission Majnu' is an espionage thriller set in the 1970s and has Sidharth Malhotra essaying the role of a RAW agent who will lead a covert operation on Pakistani soil. The film also marks the Hindi debut of India’s sweetheart Rashmika Mandanna. The Shantanu Bagchi directorial will release on 10th June 2022.

The fiction series proudly pays an ode to the selfless service, unconditional commitment and fierce patriotism of our police officers across the country who put everything on the line in their call of duty to keep us safe. 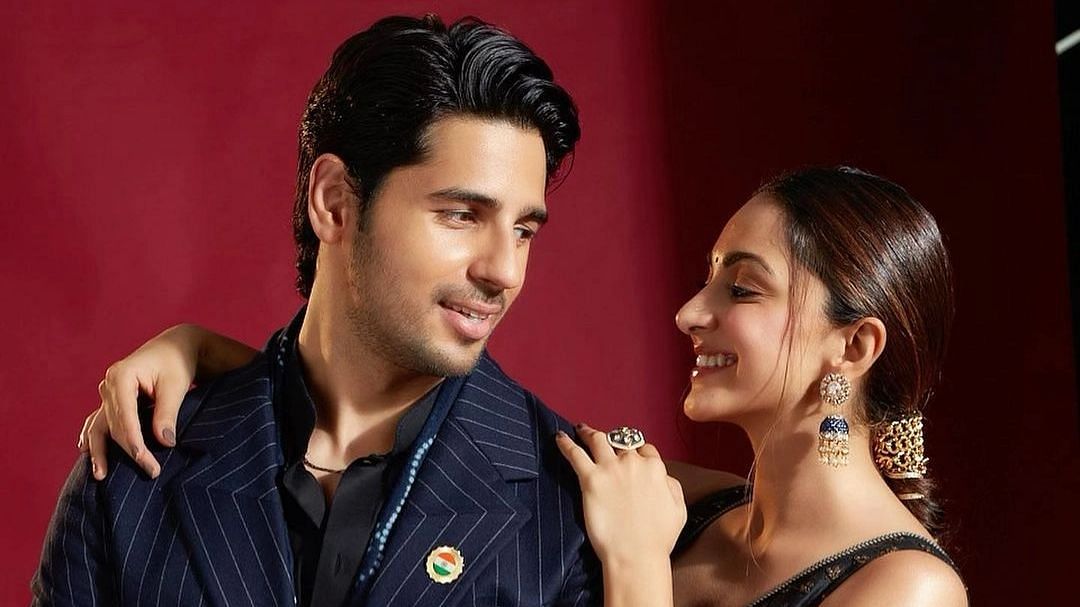