Bollywood superstar Akshay Kumar on Saturday reacted to the speculation around the release of his most-awaited films Sooryavanshi and Bell Bottom.

There have been several reports stating that Sooryavanshi would get an Independence Day release if theatres open by August.

There were also reports of simultaneous release of Bell Bottom on an OTT platform.

However, denying the reports, Akshay said in an official statement, "I'm humbled at the excitement and eagerness of my fans regarding the release of Sooryavanshi and Bell Bottom and want to thank them from the bottom of my heart for all their love."

"However, at this point, it is purely speculative to say that both films will release on Independence Day. The producers of both films are working out the release dates and will make announcements at the right time," the actor added.

Both the films were earlier scheduled to release in theatres this summer. However, owing to the second wave of the pandemic, the release dates have been postponed. 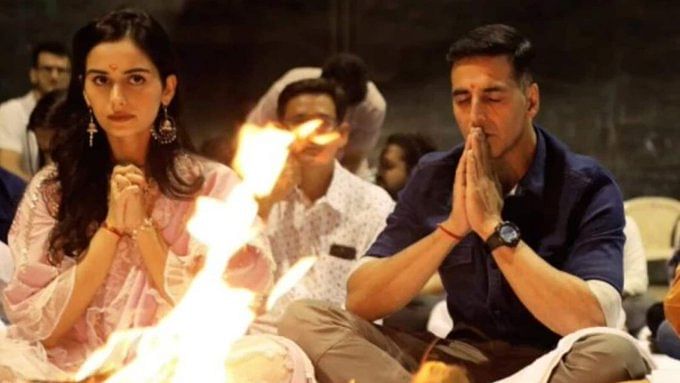 Sooryavanshi is the fourth film in filmmaker Rohit Shetty’s cop universe after Ajay Devgn-starrer Singham, Singham Returns and Simmba. It features Katrina Kaif in the lead role opposite Akshay.

Akshay will play the role of a RAW agent. It is based on the plane hijacks that took India by storm in the early 1980s. Reportedly, Lara will essay the role of former Prime Minister Indira Gandhi, who was in power at that time. Vaani will play Akshay's wife in the film.

Besides, Akshay also has Anand L Rai’s Atrangi Re and Raksha Bandhan, Chandraprakash Dwivedi’s Prithviraj and Abhishek Sharma’s Ram Setu in the pipeline. 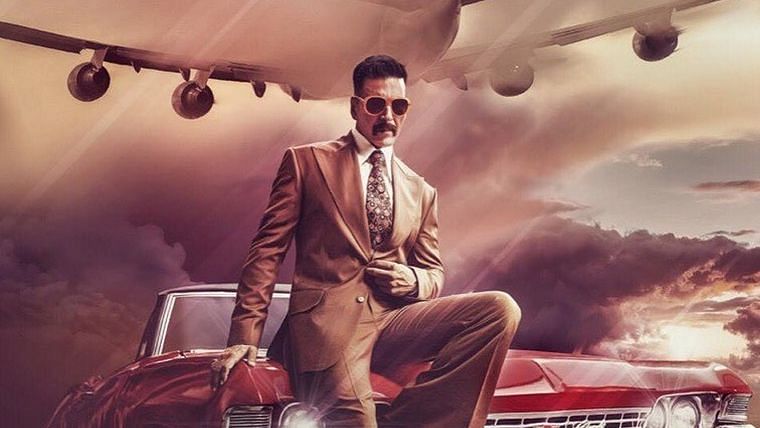