According to a report by Film Information, Kartik was sacked from the project for demanding a change in the script after giving it a thumbs up and signing the film. The report claims that Aaryan asked the makers to change the director and even failed to allot dates for the project. After the 'tantrums', the makers decided to replace Kartik.

However, Kartik and Red Chillies Entertainment are yet to release an official statement about the development. This comes weeks after Karan Johar confirmed Kartik's exit from 'Dostana 2', which stars Janhvi Kapoor in the lead role.

The production house, in an official statement, said, "Due to professional circumstances, on which we have decided to maintain a dignified silence - we will be recasting Dostana 2, directed by Collin D'Cunha. Please wait for the official announcement soon."

While Karan maintained silence, reports claimed that Kartik was sacked due to his differences with the 'Kuch Kuch Hota Hai' filmmaker.

The actor had been shooting for 20 days but, as per reports, differences seem to have emerged between the makers and the actor.

According to unconfirmed reports, Johar's banner Dharma Productions have also decided not to collaborate with the actor in future. 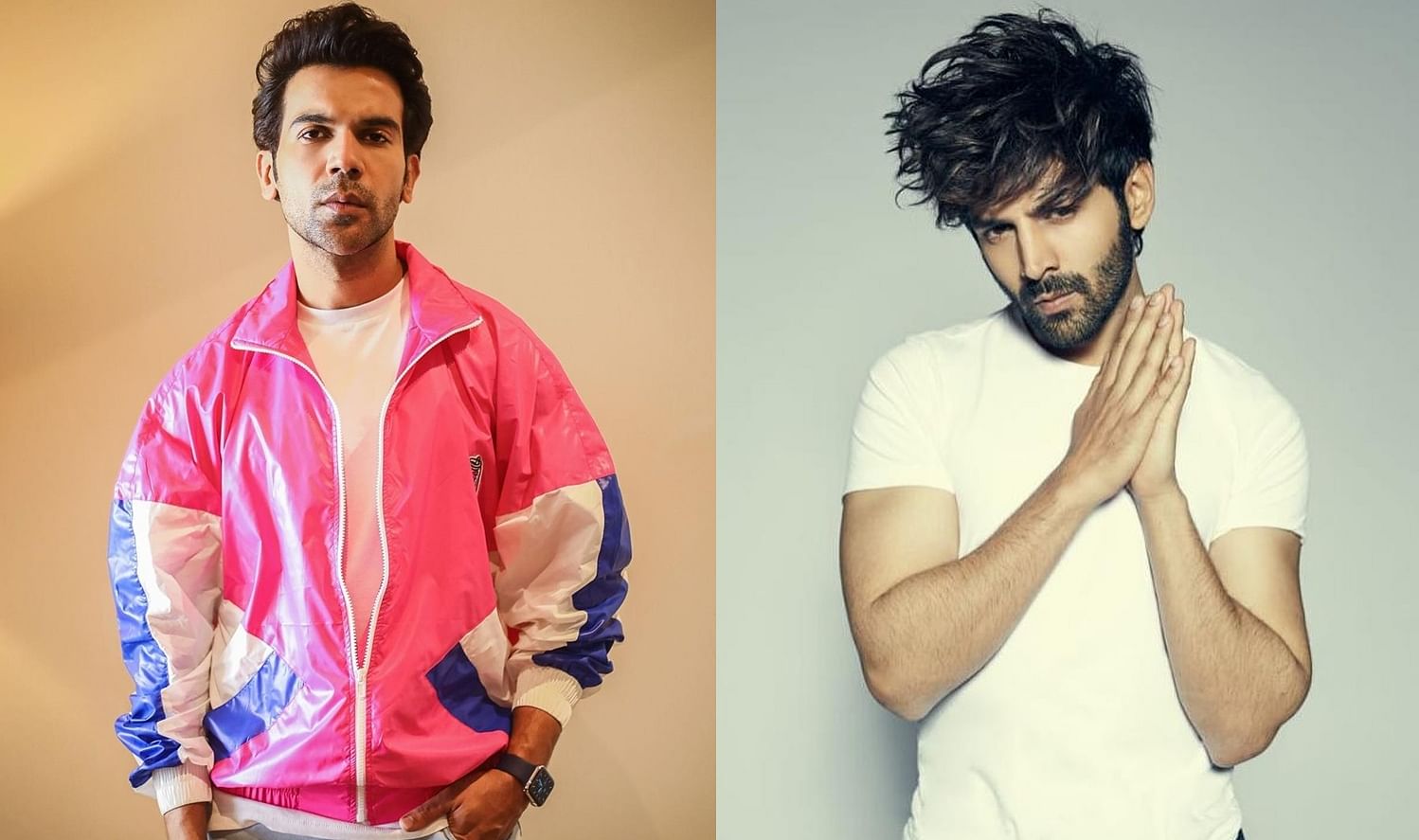