Following superstar Aamir Khan's footsteps, actress Warina Hussain, who made her Bollywood debut with the film Loveyatri opposite Aayush Sharma, announced that she will no longer be using social media.

A few days after treating her fans with fun pictures on her Instagram, the actress revealed on Saturday that she will completely quit social media.

Aamir Khan also stopped using social media a day after his birthday. Similarly, the actress decided to take the decision of no longer being available personally on social media. Even in her interviews, she has always mentioned that she does not consider herself to be social media savvy.

"I remember reading somewhere that you don't have to announce your departure because this isn't an airport but I'll do so for my friends and fans, whose love has always been my strength. This is my last social media post but my team will continue to manage my account so you can stay up to date on my work. Lots of love - Alien," read a note shared by Warina.

Warina has a fan following of 1.9 million on Instagram. Last year, she had taken a month off from social media, calling it a 'social media detox.'

On the work front, Warina debuted in Bollywood with the movie Loveyatri in 2018 in a Salman Khan Production. She later appeared in Dabangg 3 for the special song Munna Badnam Hua with Salman.

The actress has now completed shooting for her film The Incomplete Man and will be soon making her debut in the South with two unannounced Telugu projects. She will also be seen in a Telugu film along with Kalyan Ram which is an NTR production. 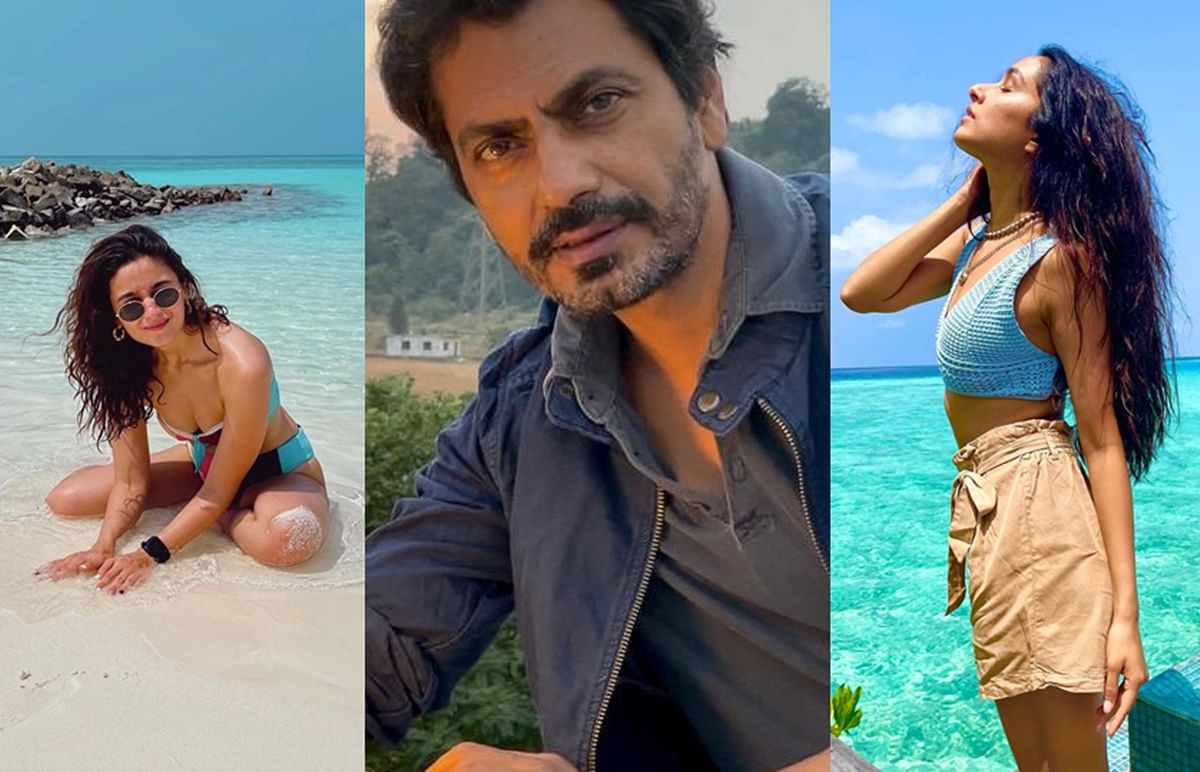