"Arshad Warsi's statement was derogatory and was of a personal nature against a corporate leader. "

Adani Electricity Mumbai Limited reacted sharply to Bollywood actor Arshad Warsi over his tweet concerning allegedly inflated bills and the actor later said that there was a quick response from the company and the problem was solved.

CEO of AEML, Kandarp Patel, told reporters that the actor's comment was derogatory and targeted a corporate leader. Warsi had mentioned "highway robbery" in his earlier tweet.

"Arshad Warsi's statement was derogatory and was of a personal nature against a corporate leader. We connected to him immediately after it surfaced and requested him to revoke that tweet and he made another tweet after that and was convinced about his billing. But he is an influencer and he should not have used such language," Patel told reporters through teleconferencing. 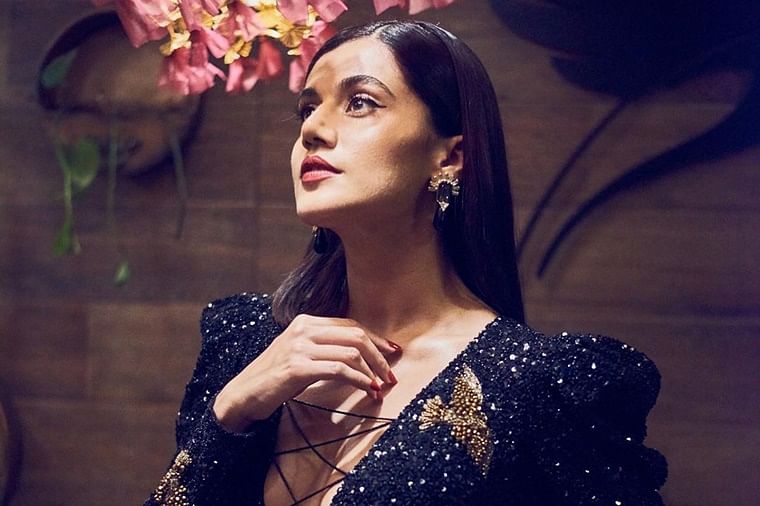 According to AEML, Arshad had only shown billing of his domestic connections and not revealed his commercial connection bills.

"People spent comparatively more time at their homes in this period as they were working from home, and the summer season has also been a reason for high bills in domestic connections during the lockdown period. The same is the case with Arshad, his commercial connections bills are comparatively reduced, the details of which he did not share," the AEML CEO said.

Arshad Warsi had on Sunday tweeted about the response from AEML, saying there is light at the end of the tunnel.

"And yes there is a light at the end of the tunnel. Quick response from Adani Electricity Mumbai, problem solved. All you have to do is contact them.... thank you," Warsi's tweet read.