Actor Bikramjeet Kanwarpal passes away due to COVID-19 complications

Actor Bikramjeet Kanwarpal passed away on Friday after suffering from COVID-19 complications. He was 52.

Several fans and celebrity friends expressed shock over the sudden and untimely demise of the noted actor.

He wrote, "Extremely sad news. I’ve known Major Bikramjeet for so many years. He and I have worked on so many films together. The last being Bypass Road. Such a fantastic, encouraging and energetic human being he was and will always be remembered as. #RIP My dear friend will miss you."

"Sad to hear about the demise of actor Major Bikramjeet Kanwarpal this morning due to #Covid. A retired army officer, Kanwarpal had played supporting roles in many films and television serials. Heartfelt condolences to his family & near ones," filmmaker Ashoke Pandit tweeted.

Major Bikramjeet has been a part of several popular films, TV shows and web series.

The late actor made his Bollywood debut in 2003 after retiring from the Indian Army.

He was seen in the 2020 Telugu film Madha and his last Hindi film was The Ghazi Attack starring Rana Daggubati, Kay Kay Menon and Taapsee Pannu. 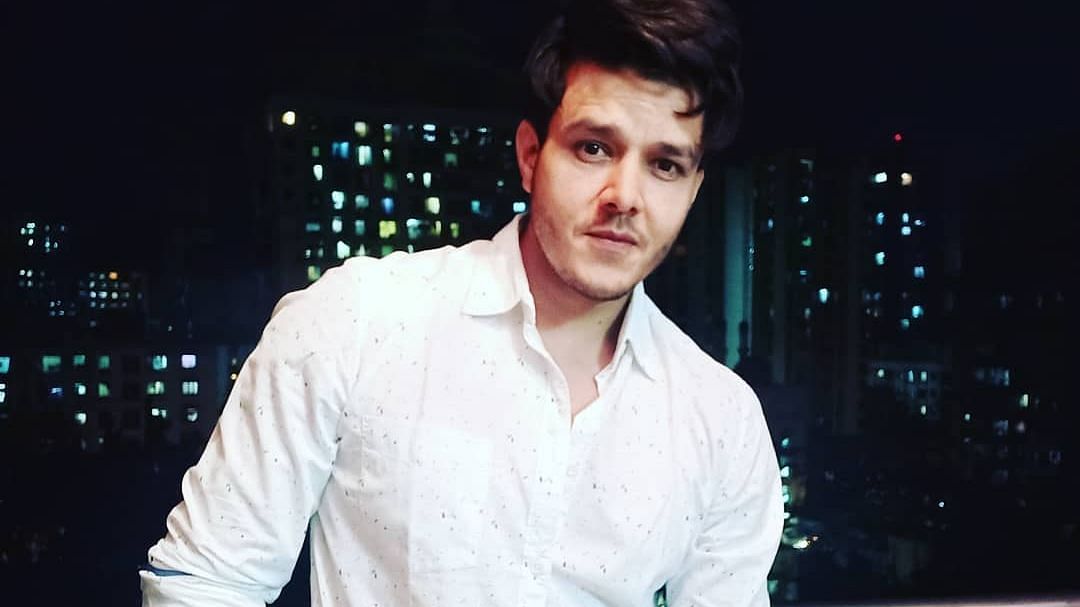