Abhishek Bachchan on Aaradhya's viral pictures: 'Aishwarya teaches her to be thankful that people want to see her'

Aaradhya was born in 2011, four years after Abhishek Bachchan and Aishwarya Rai's wedding.

Abhishek Bachchan is an actor with an impeccable sense of humour and wit. While he may be known for serious or intense roles, the actor brought in new flavour with his latest social comedy 'Dasvi', which also stars Yami Gautam and Nimrat Kaur.

While promoting the film, junior Bachchan, who is a doting dad was asked about his daughter Aaradhya's safety given that her pictures often get leaked on social media.

Abhishek told Indian Express, "You’ll shoot her whenever she steps out of the house. It is what it is. There is no point analysing it. She is the daughter of two actors, the granddaughter of actors as well. Her mother teaches her to be very thankful and humble about the fact that people will want to see her, appreciate that and don’t take it as a privilege."

"My wife had told me about it when, she was much younger that it is going to happen any which ways, so we got to accept it," he added.

For the unversed, Aaradhya was born in 2011, four years after Abhishek Bachchan and Aishwarya Rai's wedding.

Abhishek is now hoping to receive good reviews for his upcoming film 'Dasvi', which revolves around an 8th grade pass out politician, Ganga Ram Chaudhary (essayed by Abhishek), who lands behind bars following his involvement in a teacher recruitment scam. He eventually decides to follow his dream of completing his 10th from jail.

Meanwhile on work front, Abhishek will next be seen in the remake of the Tamil film 'Oththa Seruppu Size 7'.

'Oththa Seruppu Size 7', released in 2019, was produced, written and directed by R Parthiban, who has also acted in the movie and is the only character.

Bachchan is also looking forward to R Balki's next directorial venture 'Ghoomer', which marks the second collaboration between the actor and the director after their 2009 film 'Paa', which also featured Amitabh Bachchan and Vidya Balan. 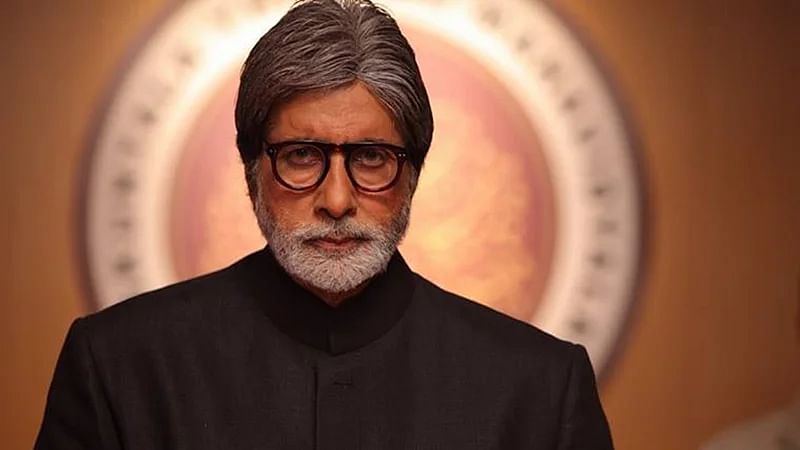 HomeEntertainmentBollywoodAbhishek Bachchan on Aaradhya's viral pictures: 'Aishwarya teaches her to be thankful that people want to see her'