After a long wait, Abhimanyu Dassani unveils the power-packed motion poster of his upcoming film as the makers gear up to present the biggest action entertainer of the year 'Nikamma'.

Packed with elements of action, comedy, romance and drama in perfect proportions, Abhimanyu's upcoming film is all set to establish the actor as the 'Ideal massy hero'!

The motion poster of 'Nikamma' introduces the hunky hero giving a brief insight into his character. Sharing the poster, Abhimanyu said, "Ab meri bari. #NikammaTrailer Out on 17th May".

Having offered glimpses of his power-packed action avatar in his debut film, the motion poster tickles the excitement of the audience to witness the massy hero in the masala flick.

Last seen in Karan Johar's 'Meenakshi Sundareshwar', Abhimanyu portrayed a completely different role in his digital debut unfolding his versatility through the simple and lovable character.

After making a mark with his action, acting and romantic avatar in earlier projects, Abhimanyu Dassani is now set to rule the masses with his high-voltage, energetic, electrifying performance in 'Nikamma'. 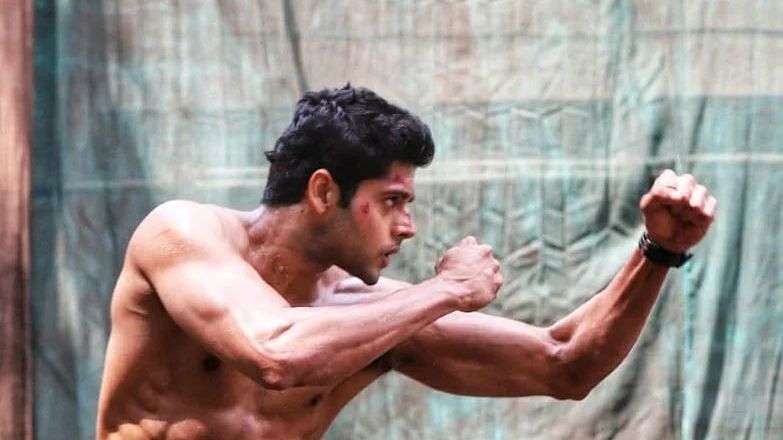