Days after Salman Khan's much-anticipated 'Kabhi Eid Kabhi Diwali' went on floors, Aayush Sharma, who was set to play a key role in the film, has reportedly walked out.

As per a report in Bollywood Hungama, Aayush decided to quit the film owing to creative differences with Salman Khan Films (SKF), that is producing the film.

A source told the news portal, "Aayush has decided on opting out of the project altogether. He had started shooting for his portions of the film, and even completed a whole day’s worth of shooting. However, certain differences between him and the production house arose which ultimately led to him opting to walk out of the film." It is to be noted that Aayush had collaborated with brother-in-law Salman in the film 'Antim: The Final Truth'.

This is not the first time that the Salman Khan-starrer has landed into trouble. Rumours are doing the rounds that Zaheer Iqbal has also quit the film, and the makers are now on the hunt for two new actors to replace Aayush and Zaheer.

'Kabhi Eid Kabhi Diwali' is set to be a comedy drama. It will also star Pooja Hegde and Raghav Juyal, while Shehnaaz Gill marks her Bollywood debut with the film. 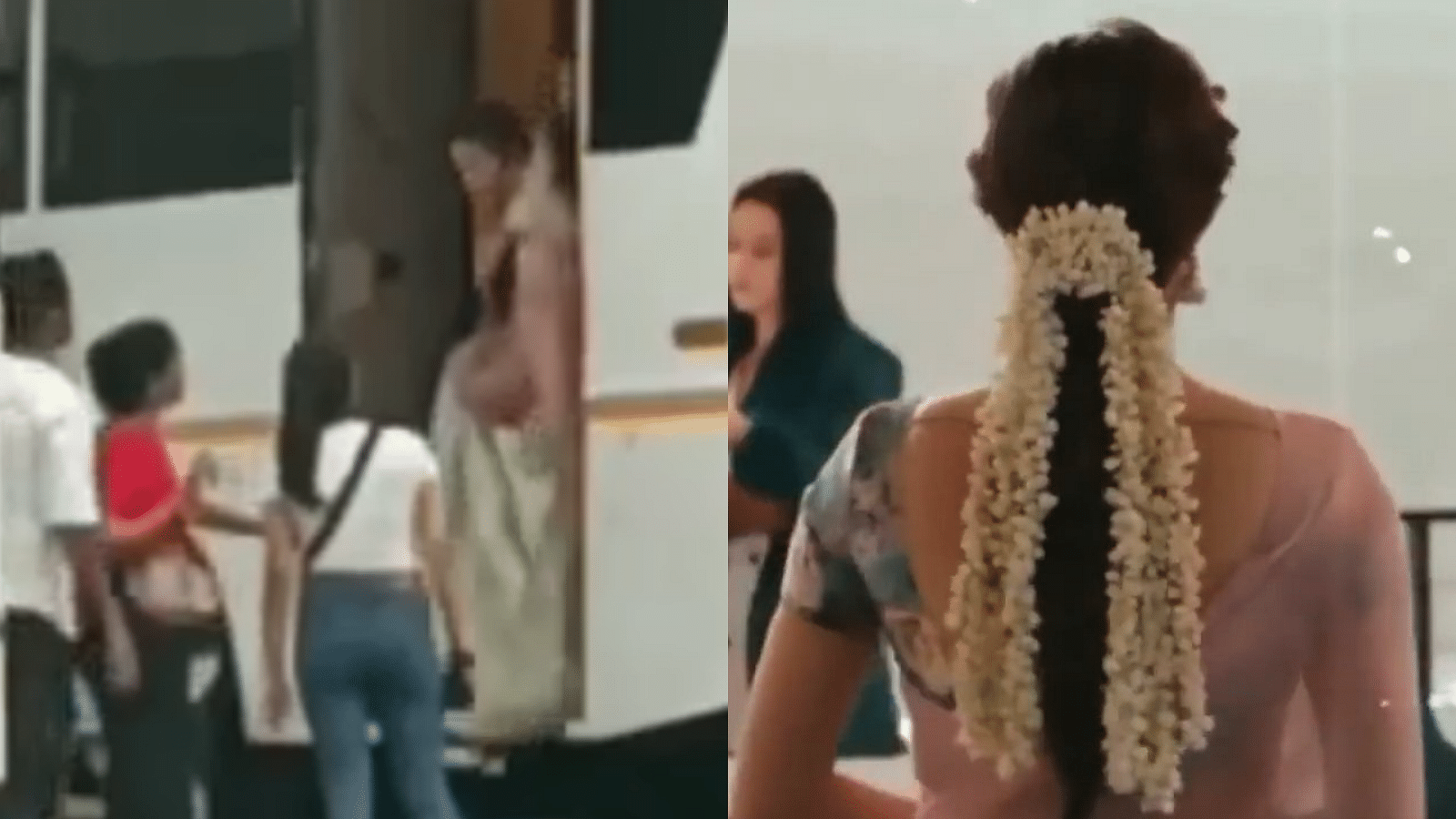