Aamir Khan-starrer cricket drama 'Lagaan' is all set to complete 21 years of its release today on June 15. And to commemorate that, the star is all set to get together with the cast of the film at his house, Marina today.

'Lagaan' is one of the most successful films of our times and is said to be one of the most evergreen films which can be enjoyed by audiences of all ages. 'Lagaan' also became the second only film apart from 'Mother India' in India’s history to receive an Oscar nomination for Best Foreign Language Film. It's been over 21 years since the film was released, yet the popularity of the film remains the same.

And to celebrate the legacy of the film, the star cast is all set to unite at Aamir Khan’s residence today. Last year, the entire team came together virtually to celebrate the success of the mega-blockbuster film. Even a pandemic couldn't stop the cast from proclaiming the victory of the film.

Meanwhile, on the work front, Aamir Khan is gearing up for the release of 'Laal Singh Chaddha' on August 11, 2022. 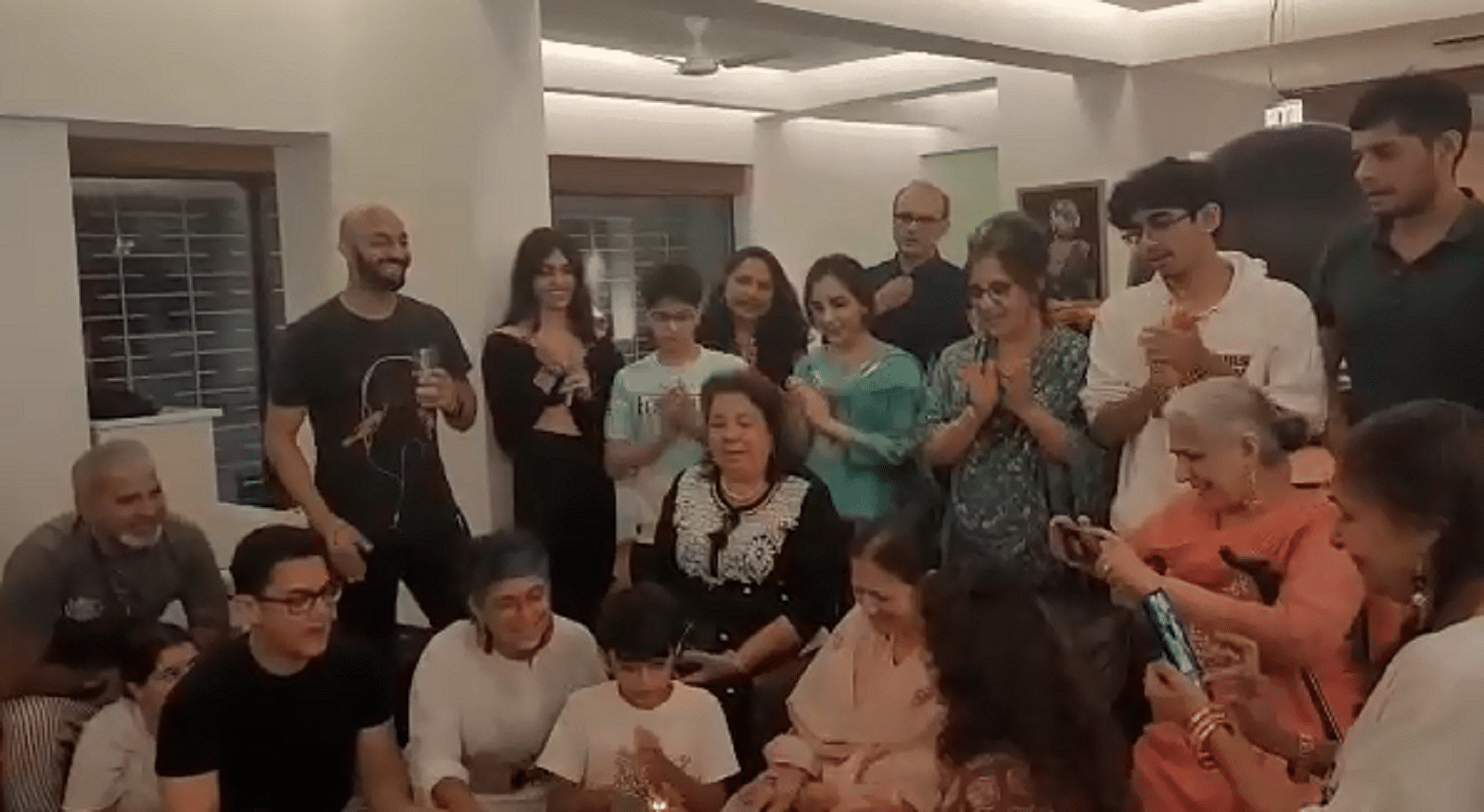