40 knives removed from stomach of a policeman 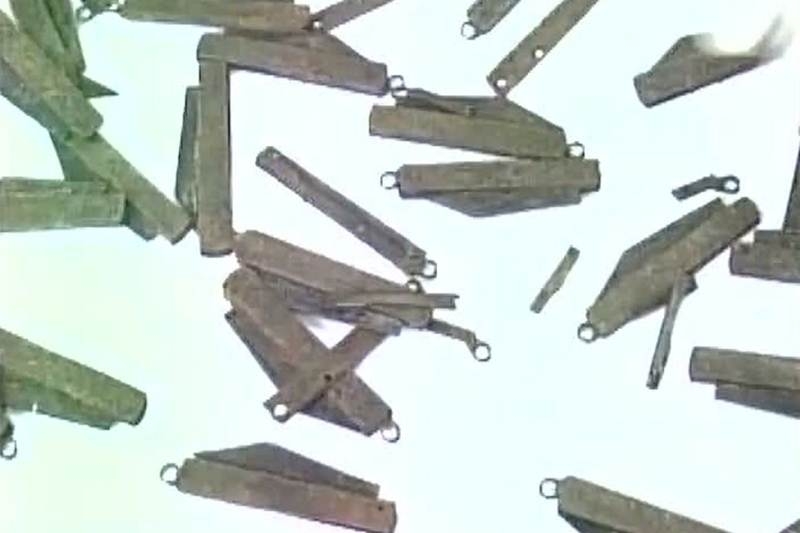 Amritsar: In an unusual case, as many as 40 knives were surgically removed from the stomach of a policeman here who claimed that he used to feel an “urge” to eat them.

A team of five doctors carried out a five-hour long surgery on Surjeet Singh (40), who is employed with Punjab Police and is posted at Tarn Taran district, at a hospital.

“A series of ultrasounds followed by various tests, including endoscopy and CT scan, related to the stomach were carried out before the surgery as the patient was admitted in the hospital with severe weight loss, besides multiple ailments.

Also Read: Baby found dead after being left all day in hot SUV in Texas

“In the beginning, cancer was suspected but during investigation some hard metal substances were found inside the stomach that had damaged liver and kidney and other organs,” said Malhotra who led the team of doctors during the operation.

After the surgery, Singh was absolutely healthy, he said.

He said the patient had told them that he always had an urge to eat knives and he ate them over a period of two months.

Singh had been facing psychiatric problems for the past one year.