Watch video: With hands and feet roped together, mentally challenged man moves around village in Jabalpur

He has lost his parents. Village Panchayat never tried to send him to a mental hospital.
FP News Service 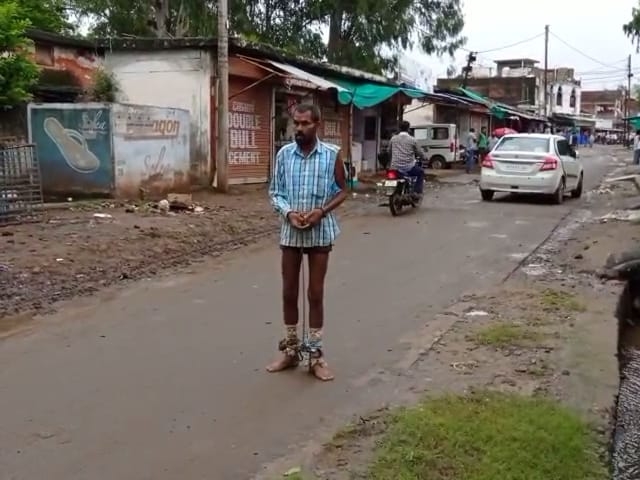 Jabalpur (Madhya Pradesh): A mentally challenged man roams around Badhraji village, 40 km from Jabalpur city. His hands and feet are roped together.

Whether it is summer, or, whether it is winter he wears a torn shirt and a tattered half-pant.

Nobody knows for how long he has been roaming around the village. Besides, nobody has the time to pay attention to him.

When Free Press wanted to know from the village Panchayat the reason for not sending Rajaram to a mental hospital, they tendered an apology, saying they made a mistake by not doing that.

Now, they are talking about helping him. Rajaram belongs to a family with limited means.

Once his parents looked after him. Now that Rajaram has lost his mother three months ago and father last month, he is alone.

His younger and his wife look after him, though. Yet as he has lost his parents, nobody pays as much attention to him as he needs. 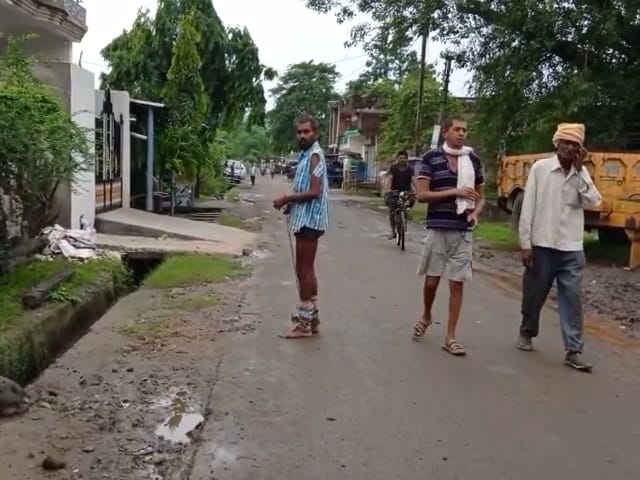 The villagers say he has been mentally challenged for a long time. He used to throw stones at others and break window panes of vehicles.

For this reason, his family members fastened his hands and feet with a rope. The husband of the village Panchayat says that Rajaram gets all the benefits of the government schemes.

He further says that they have never sent him to a mental hospital. He tendered an apology for it. 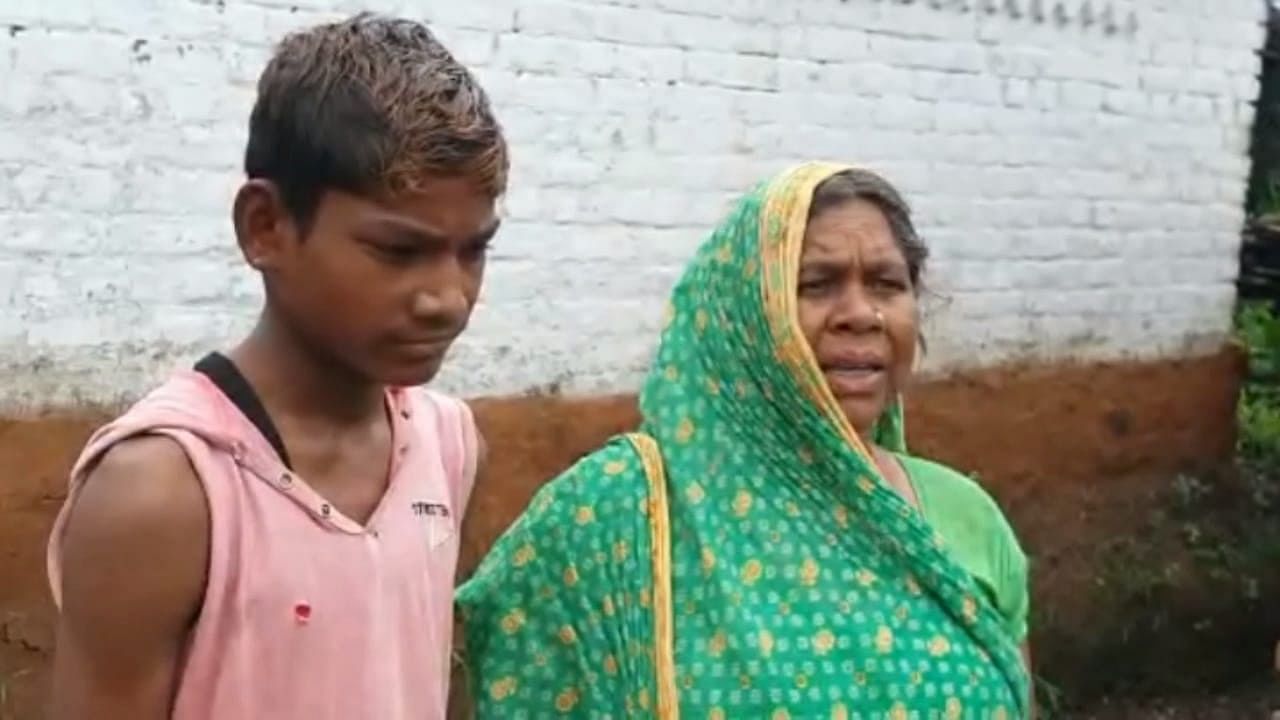