The incident took place when a woman trainee pilot was trying to land it.

The aircraft hit the ground and went off the road |

On getting information, officials from the academy reached the spot and started an investigation.

Reacting to the incident, union Civil Aviation Minister Jyotiraditya Scindia, tweeted, “Just got the news of a crash on a Cessna aircraft (solo flight) that belonged to Chimes Aviation Academy in Sagar, Madhya Pradesh. Fortunately, the trainee is safe. We are rushing an investigation team to the site.”

Notably, two including trainee and trainer were killed after the trainer aircraft of Chimes Aviation Academy had crashed while landing in January, 2020. 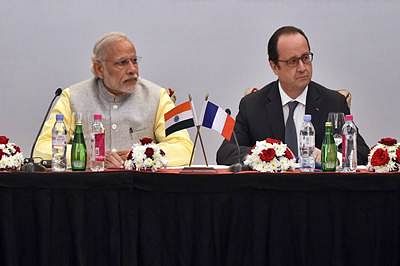