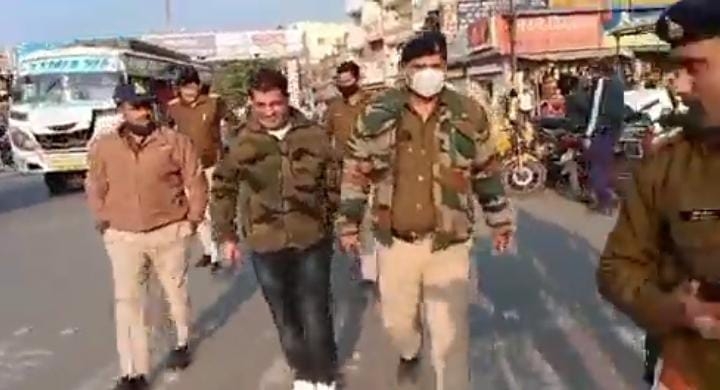 Clipping from the video | File Photo

Jabalpur (Madhya Pradesh): Adhartal police arrested a notorious criminal and took him on foot to the police station. He was carrying a reward of Rs 10,000 on his head.

There were about 22 crimes registered against the criminal, Kajju alias Kadir (50), a resident of Adarsh Nagar. The crimes includes attempt to murder, illegal smack and possession of arms, rioting, stone pelting, molesting and selling illegaly occupied lands.

The cases were registered in various police stations which include Ghampur, Omati, Hanumantal, Gohalpur and Adhartal police stations of the district. He was committing crime for many years.

According to sources, the police would also take action against him under NSA.

Madhya Pradesh: Adhartal police of Jabalpur arrested a notorious criminal in Jabalpur and took him on foot to the police station. pic.twitter.com/6zhhrRe7HJ 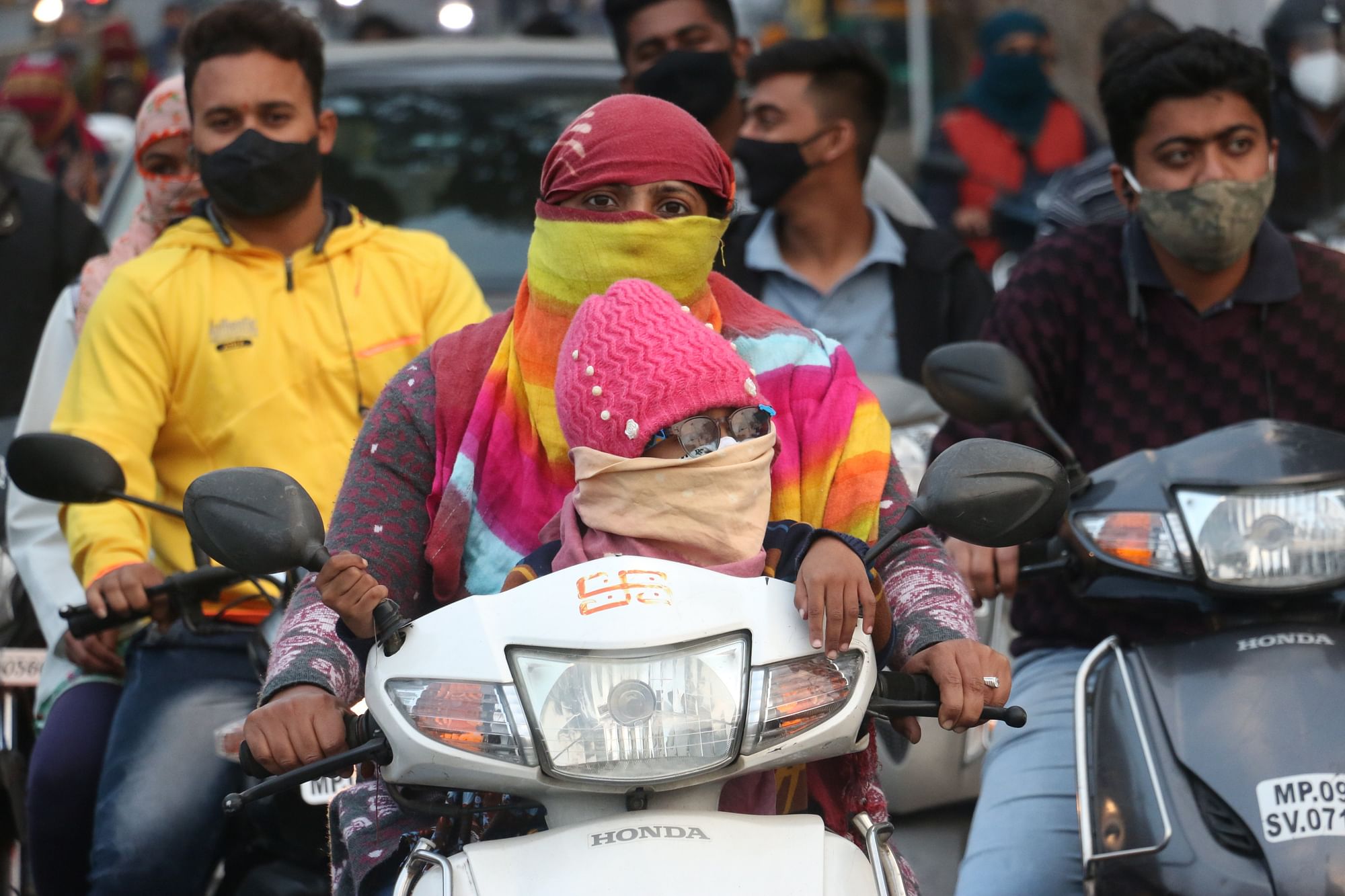