The gang infamous as #Sarang_Badshah4141 is headed by a 21-year-old youth Sarang Choudhary.
FP News Service 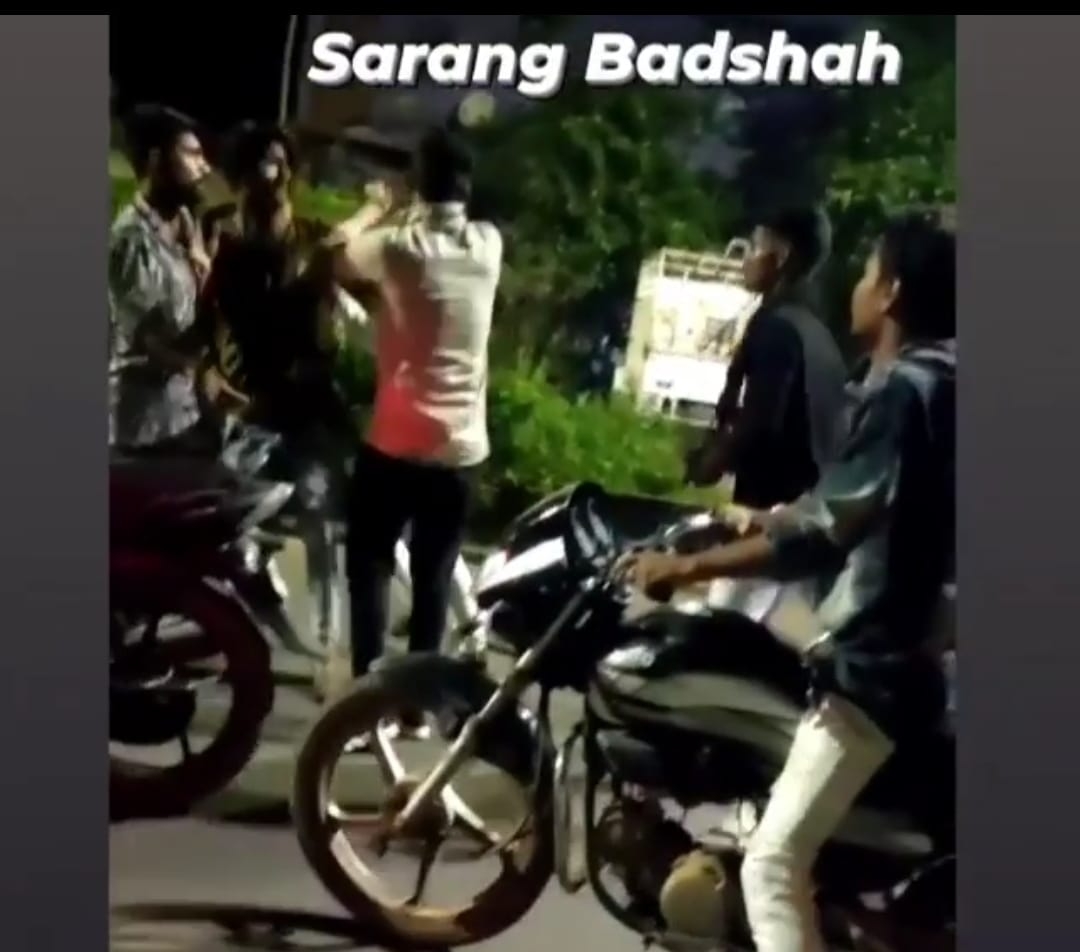 Jabalpur (Madhya Pradesh): Police have busted a gang that was allegedly bashing up the people, recording videos and posting them on various social media platforms to create terror among the residents of the area.

The gang infamous as #Sarang_Badshah4141 is headed by a 21-year-old youth Sarang Choudhary.

The gang is involved in Tilwara and Garha police stations of Jabalpur.

The modus operandi of the gang is that gang members would roam around the area on bikes, waylaid people mostly youths and demand money from them. And, if the person refuses, they would beat him up. They would record the video of the incident and would post videos on social media with captions.

According to reports, there are over 20 members aged between 16 and 21, in the gang that have committed nearly 30 such crimes.

Two days ago, the gang members bashed up two youths. The victim had lodged a complaint, but police failed to establish the identity of the youths.

When video of the incident went viral on social media, police swung into action and established the identities of the youth.

The police said five members including gang leader have been detained and efforts to nab rest of the gang members are on.

City Superintendent of Police (CSP), Priyanka Shuka said that the accused were being interrogated to ascertain their roles in other incidents. “They will be produced before the court, soon,” she said. Madhya Pradesh: Not just Hindus, Minster Choubey wants all Hindustanis to come back to India
Advertisement