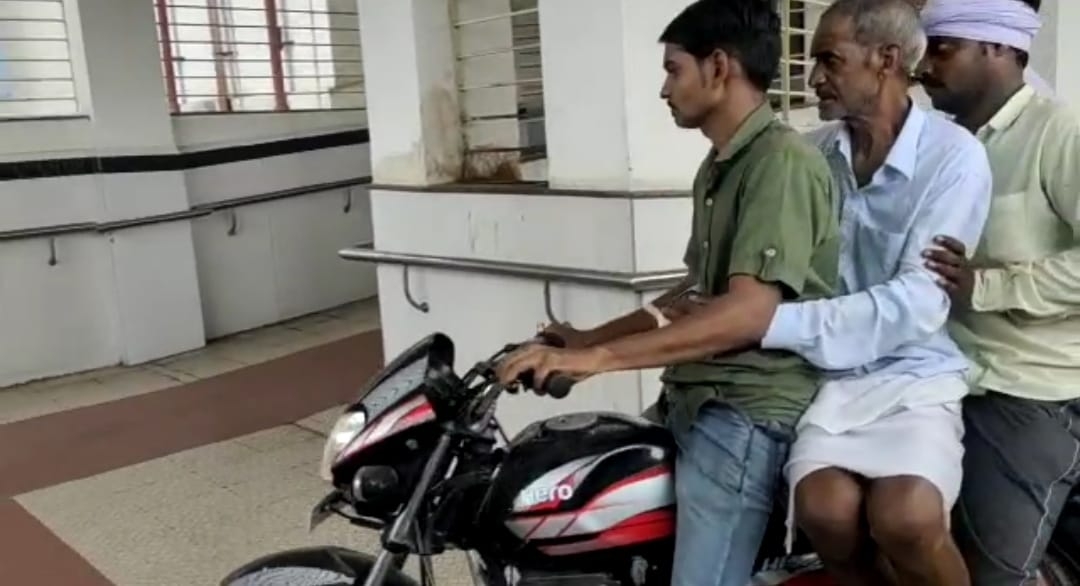 The kin take their patients on motorcycles from one floor to another because of a lack of stretches, out-of-order lifts and a lack of health staff to carry the patients.

The district hospital, a five-story building, is the biggest one in Bundelkhand region. But for motorcycles, there is barely any other way to take a patient, who is either critically ill or severely injured, to a ward.

Similar is the condition of pregnant women whose relatives have to use cars to take them to maternity ward.

The elevators are out of order. For this reason, the patients are taken to a ward either on bikes or in four-wheelers.

The worst sufferers are the pregnant women and the elderly people.

A resident of Maharajapur, Jitendra Chausaria, says his father has been suffering from severe illness.

Jitendra is worried about his old father.

Jitendra further says one can find four-wheelers and bikes outside every ward in the hospital.

The district hospital has, however, turned a blind eye to the problems the patients are facing.

Free Press tried to contact the civil surgeon and the collector, but none of them took the call.

Resident medical officer, Dr RP Gupta, has refused to comment on the issue. 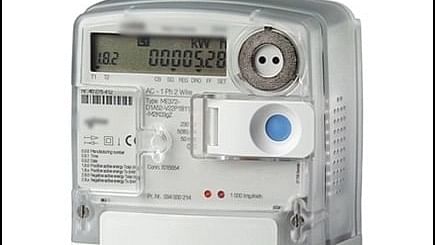 Bhopal: Smart meters give a benefit of Rs 2.59 cr to consumers
Advertisement