A video of the girl’s act went viral on social media on Thursday.

A video of the girl’s act went viral on social media on Thursday.

In the video, the girl is seen kicking and damaging headlight of the army vehicle. She also pushed back an army official, who tried to stop her.

Eyewitnesses said the girl abused and passed lewd comments on passersby. She also disrupted vehicles movement on the roads.

It took police over half an hour to police to detain her. Sources said that no woman constable was on duty at Padav police station at the time when police received information about the ruckus.

The girl was later detained and taken to police station.

The girl, who claimed herself as a model from Delhi, told police that she came to Gwalior to participate in an event.

Police sources said that the girl along with her friends was having a party at a hotel. She argued with one of her friends and came down to the hotel. Subsequently, she created a ruckus on the road.

“Based on the medical report, she was booked under relevant sections of Excise Act. She was released on bail. No complaint was lodged by army personnel so far,” a senior police station said. 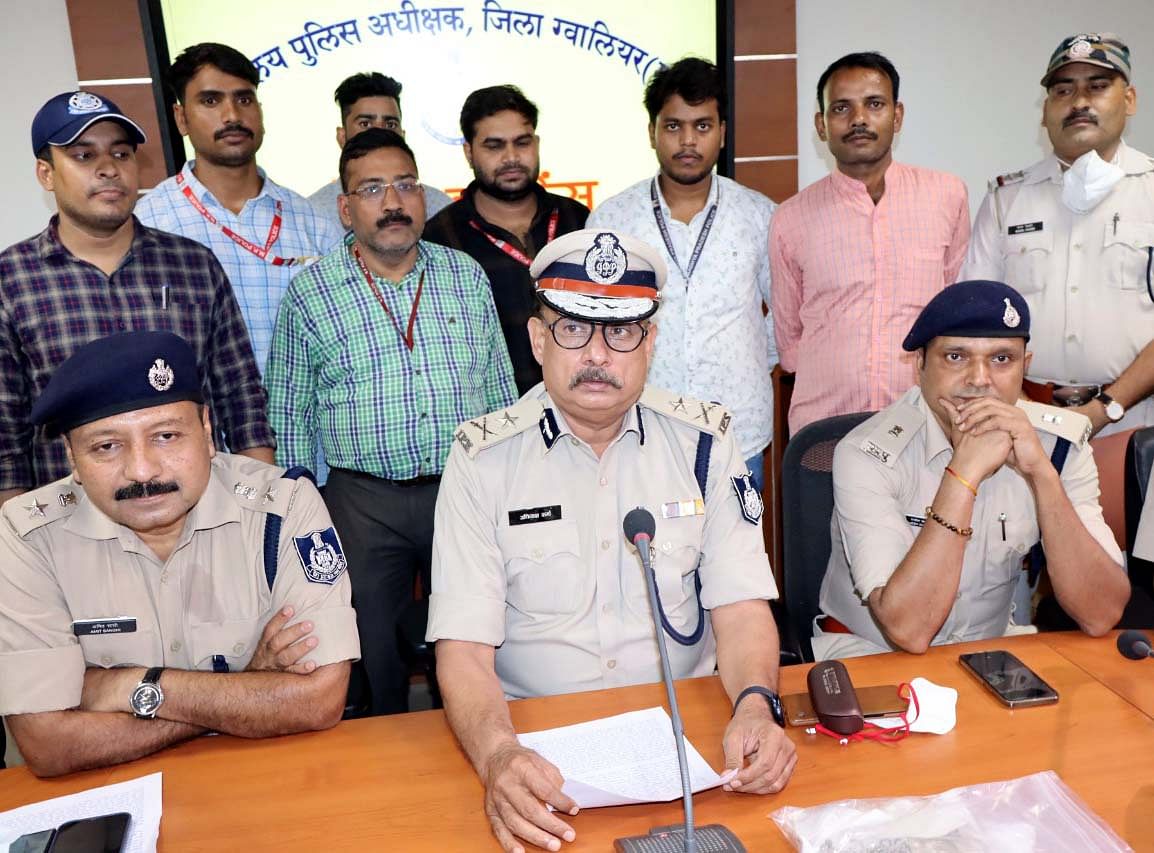