A video of the incident went viral on social media on Thursday. In the video, the car owner is seen pouring petrol inside the car and setting it ablaze.
Staff Reporter 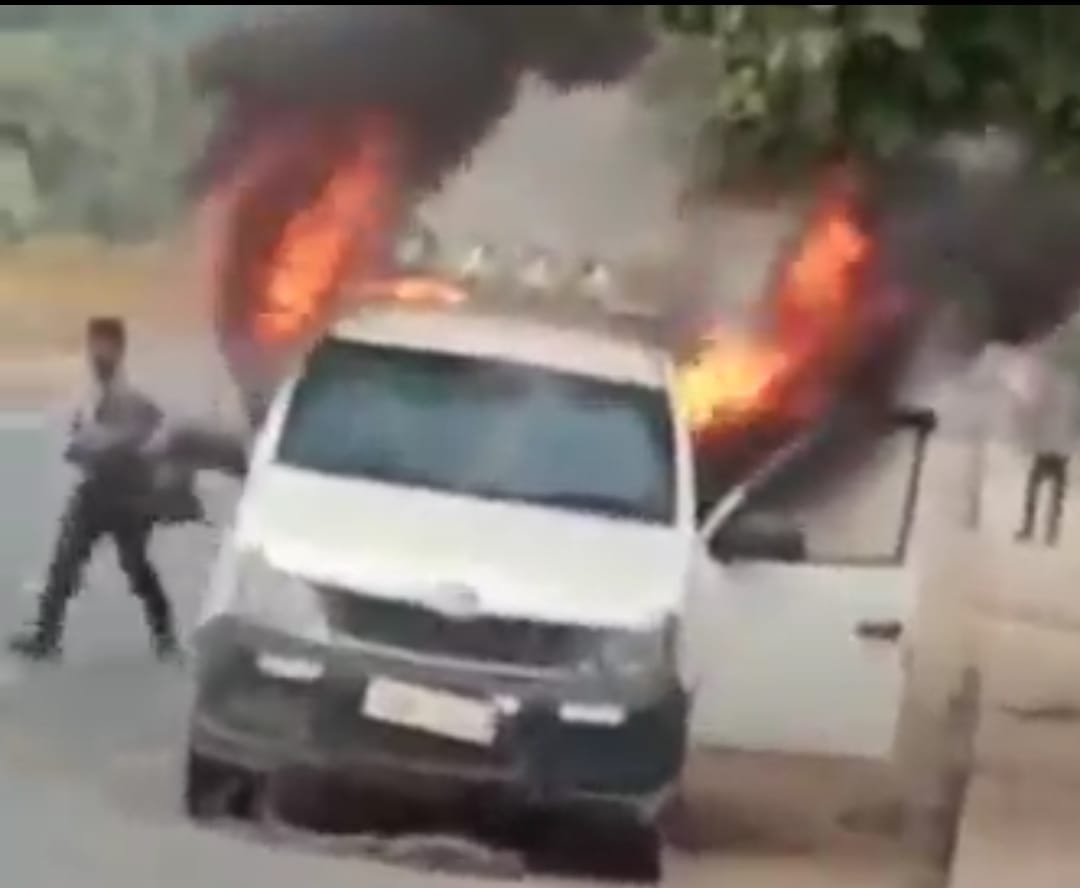 Gwalior (Madhya Pradesh): A crazy car owner in Gwalior set his four-wheeler ablaze as a recovery team from a finance company tried to seize his car on Wednesday evening.

A video of the incident went viral on social media on Thursday. In the video, the car owner is seen pouring petrol inside the car and setting it ablaze.

The incident occurred on Bhind road in Gola Ka Mandir locality. On getting information, a fire tender rushed to the spot, but by the time the firemen doused the flames the four-wheeler turned into ashes. 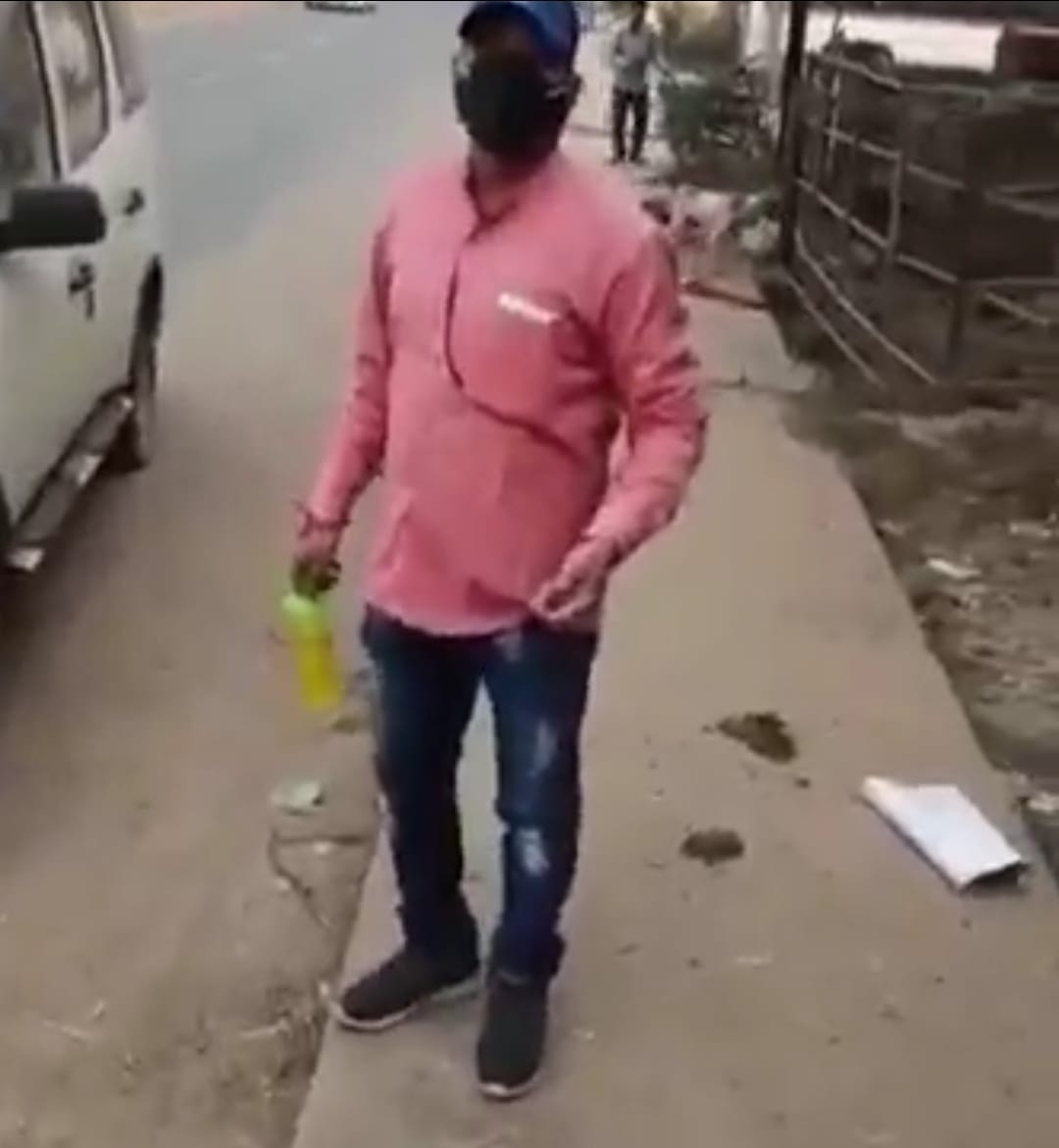 According to reports, the four-wheeler (MP07, TA-12) was parked on the roadside. Some people who introduced themselves as recovery agents of a finance company came and tried to seize the car.

The car owner identified as Vinay Sharma flew off the handle and set his four wheeler afire, saying that if he can not use it, none shall do so. He later escaped from the spot. 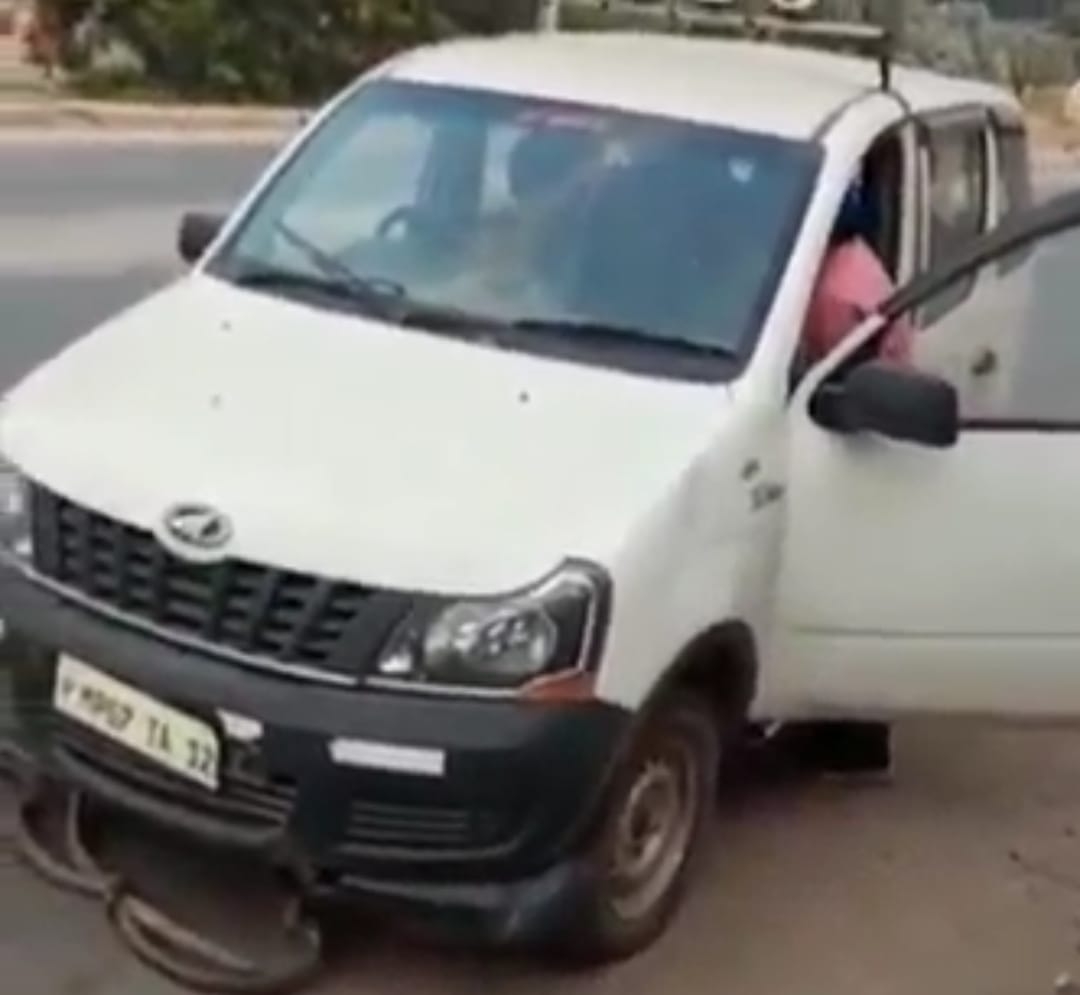 Police have registered a case against Sharma and started a search for him. Police sources said that Sharma had purchased the four-wheeler on loan but he was not paying the instalments. Therefore, the finance company decided to seize his car. 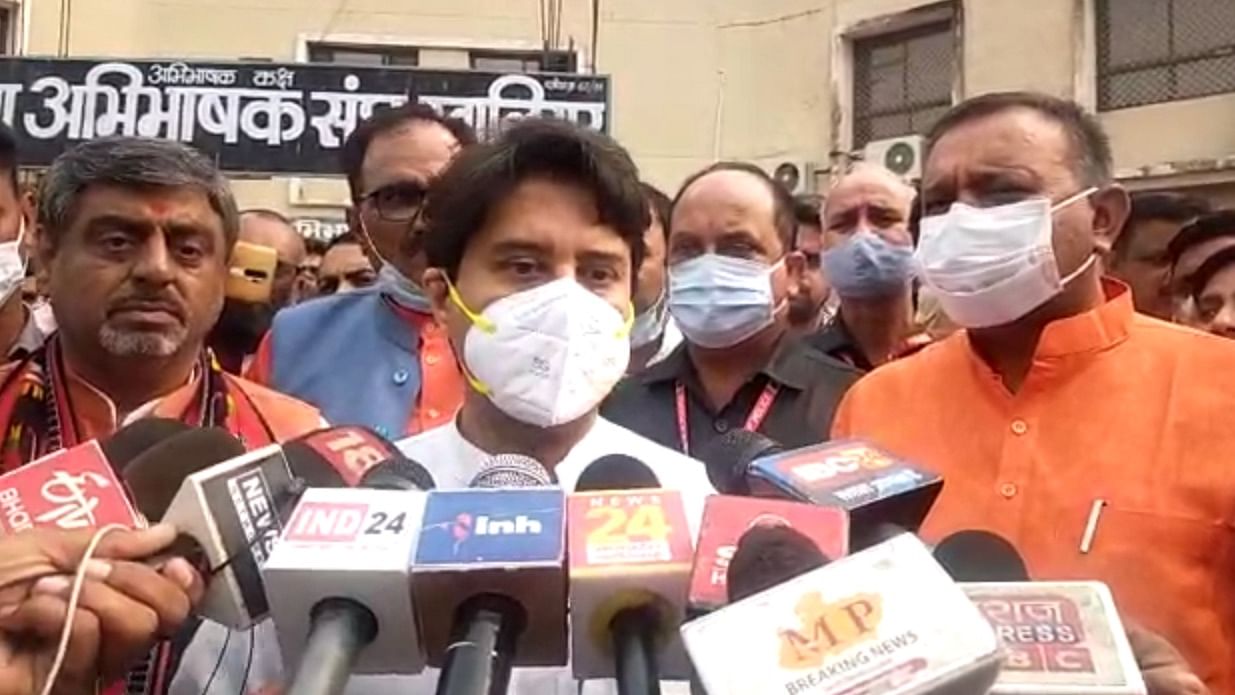 Madhya Pradesh: Gwalior tourism to be promoted on 9 themes