Watch video: Man beaten up for trying to molest woman in Gwalior

According to the shopkeepers, the man was in an inebriated state and was doing obscene acts with the woman present at the shop.
FP News Service 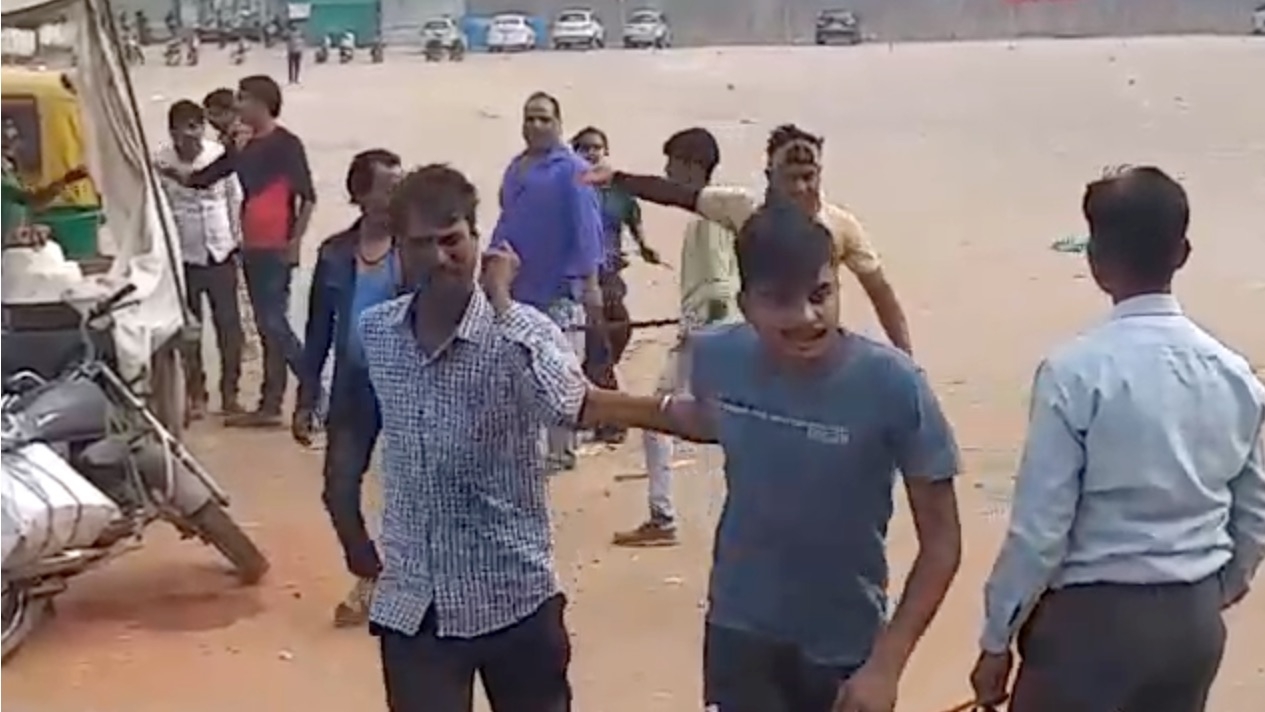 Gwalior (Madhya Pradesh): A man was bashed up by a group of people for allegedly molesting a woman near Phulbagh square under Padhav police station area in Gwalior.

A video of the incident has gone viral on social media on Monday. The video shows that a group of people are beating up the man.

The man was reportedly in an inebriated state. He was passing lewd gestures at the women presented at a roadside eatery.

According to reports, the man along with his three companions reached to Amritsari Naan- a roadside eatery in Phulbagh locality. He started molesting the women presented at the eatery.

The eatery owner and his employees objected and asked the man to go away from there, the latter abused them.

This led an heated argument between two sides. Then, eatery owner identified as Shubham Rathod and his employees along with other shopkeepers beat up the man. 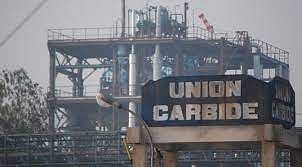