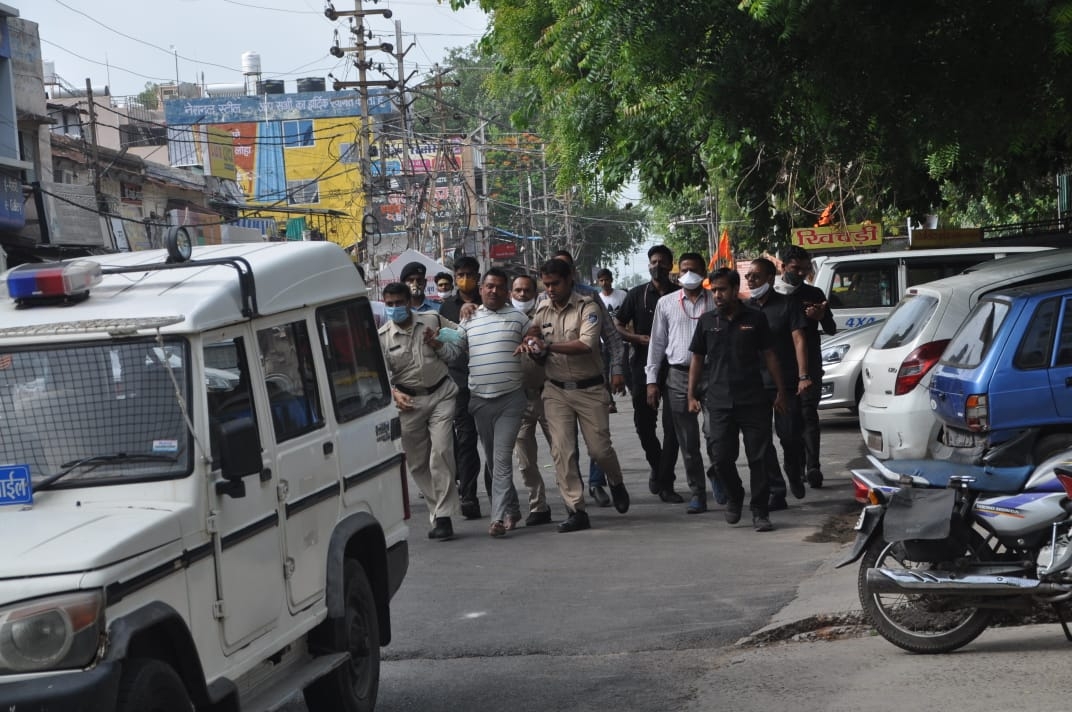 BHOPAL: The arrest of gangster Vikas Dubey is shown as an achievement of the MP police, but it has been failure of the intelligence department.

The brother-in-law of Vikas was arrested from Shehdol two days ago. As the gangster’s in-laws’ house is in MP, there were possibilities that he would be in the state.

Night curfew is in place because of the corona pandemic. Vikas’s entry into Ujjain, despite night curfew, is considered as intelligence failure.

It also indicates that the vehicle carrying the gangster was not checked anywhere on his way to MP. Else, he would have been caught before entering Ujjain.

The intelligence department had no clue about his coming to MP. The state police had no information about his routes, although the MP police were kept on maximum alert about his possible entry to the state.

After his arrest, both Chief Minister Shivraj Singh Chouhan and home minister Narottam Mishra congratulated the police. Nevertheless, action should have been taken against those who failed to keep an eye on the criminal’s entry into the state.

Former leader of opposition Ajay Singh said that by giving shelter to Vikas, the government defamed the state.

Singh said that the goon covered nearly 300 km in MP, but he was not checked anywhere, and that a yarn was spun to save the criminal after giving him shelter.

1. Vikas Dubey, said to be in his 50s, was recognized when he bought prasad and entered the Mahakal temple. As security guards confronted him, he hit out at them. Then he was turned in.

2. Dubey, last seen at a hotel in Faridabad, Haryana, reportedly drove from Kanpur to Faridabad, through Kota in Rajasthan to Madhya Pradesh - around 1,500 km - without being checked.

3. Was it a surrender or arrest? Senior UP police officer Mohit Agarwal said: "We had caught many of his associates and a few were killed. So definitely he was trying to save his life and on the run." 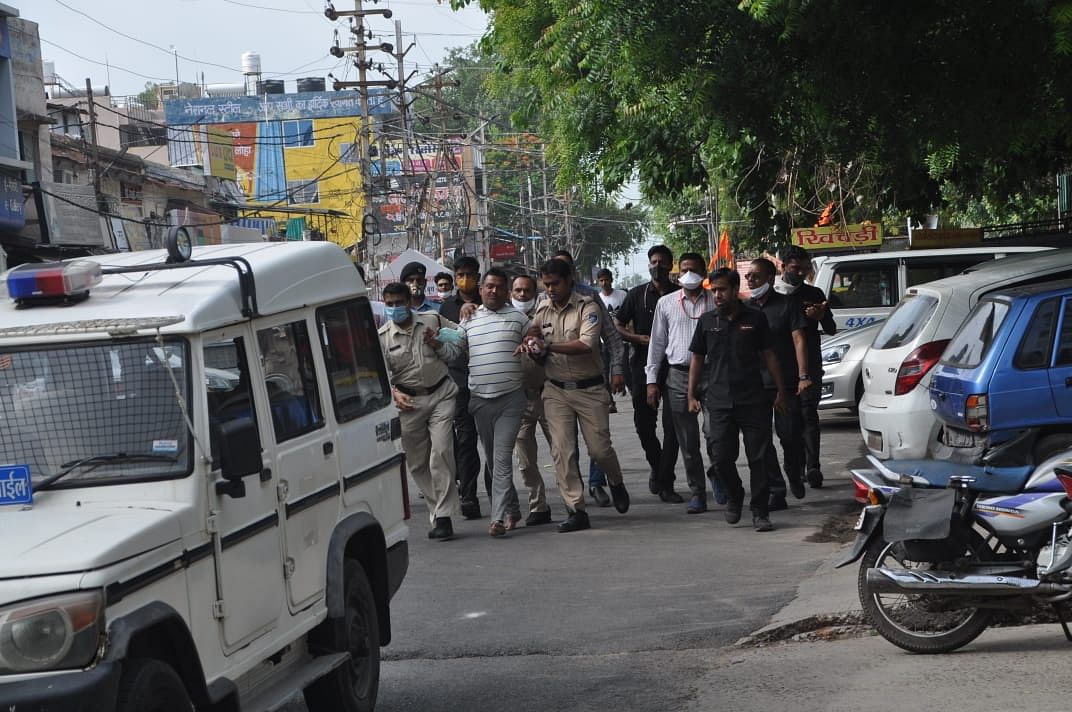