By making an indirect reference to President Droupadi Murmu, Vice-President Jagdeep Dhankhar said that for the first time, a lady from a tribal community had occupied the highest post of the country during Amrit Mahotsav of India’s Independence, which showed that the country was changing.  He was addressing a programme held in Jabalpur on Saturday. 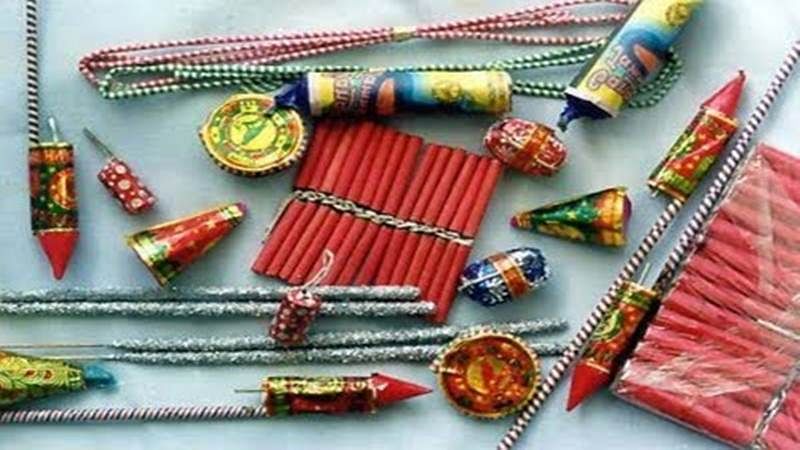 On Camera: Personal security guard arrested for threatening people with knife in Bhopal