Vaccine for kids: Wait gets longer as all eyes are on union government 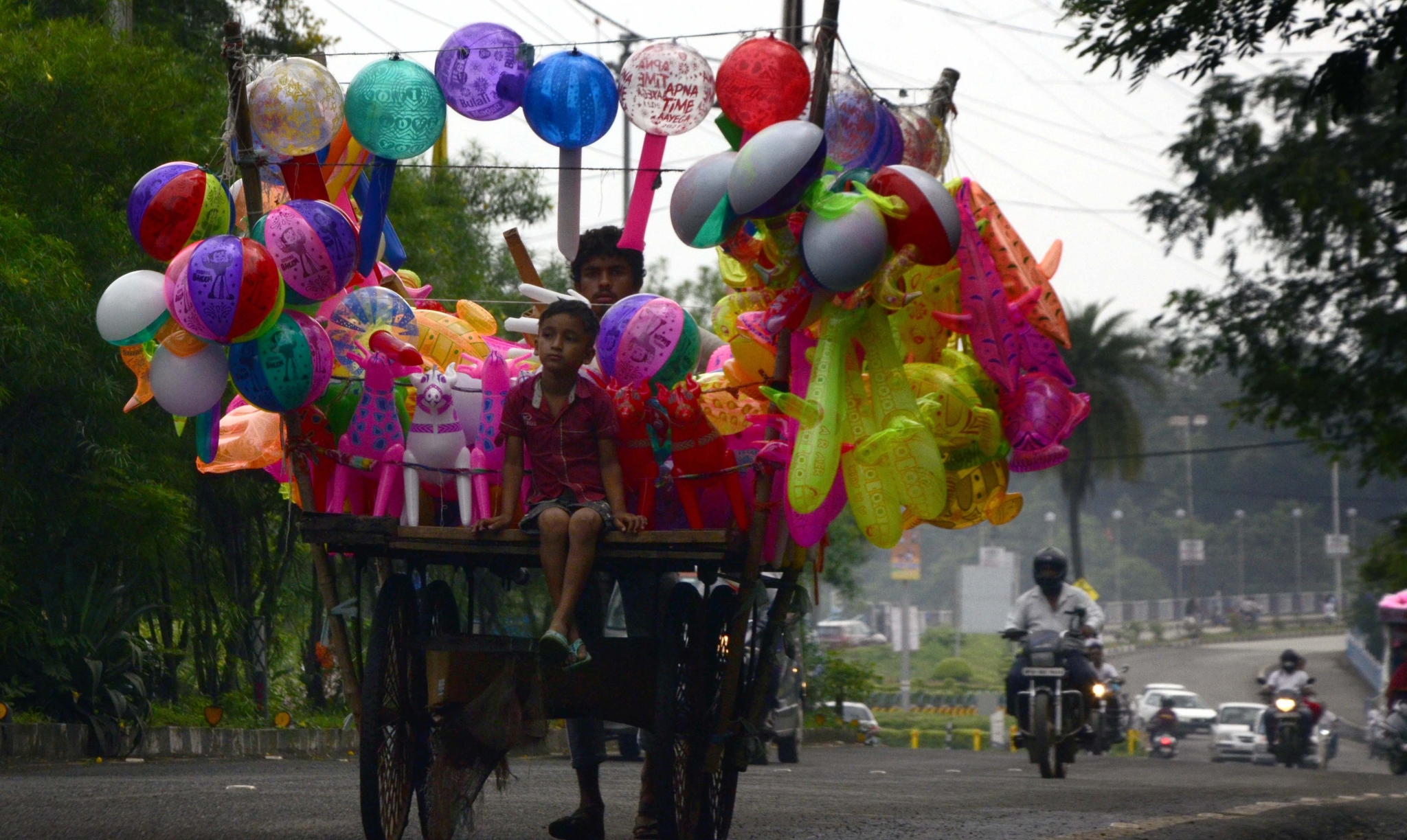 BHOPAL: With children studying online for more than a year, all eyes are now on government as most parents want vaccine for their children specially when schools have reopened. This is because medical experts have warned that children will be more affected in the third wave.

“The government has not approved vaccines for children but has given permission to open schools. Government should have been considerate specially when it doesn’t have enough infrastructure to deal with it,” said Madhya Pradesh Palak Mahasangh state general secretary Prabodh Pandya.

Government should have first approved vaccine for children, got them vaccinated and then opened schools. On the contrary, accountability has been fixed on parents. “Written consent of parents is must to send them to school. Neither the schools not the government is ready to take responsibility,” added Pandya.

District Education Officer Nitin Saxena said school education department is following government’s directives. “Corona guidelines are being followed strictly in the schools. Safety of children is being ensured,” he added.

“If schools have appropriate arrangements for children’s safety, then why are they making parents’ consent mandatory?” asked a parent wishing anonymity.

When asked when will children be inoculated, state immunisation officer Dr Santosh Shukla said that the matter rests with union government. “My duty is to conduct vaccination. The day it starts for children, we will cover them in least possible time,” Dr Shukla added.

Earlier, when school education minister, Inder Singh Parmar was asked what was forcing them to open schools in haste, he had said that children are visiting malls and parks and therefore they can go to schools as well.

No authority from school education department or health department was ready to reply as to why are schools or state government not taking responsibility of children. And why parents are being made accountable their consent letter.