Union Minister Athawale to expand party base in Madhya Pradesh, think of alliance with BJP in next state polls

The next assembly polls in the state are scheduled in 2023.
PTI 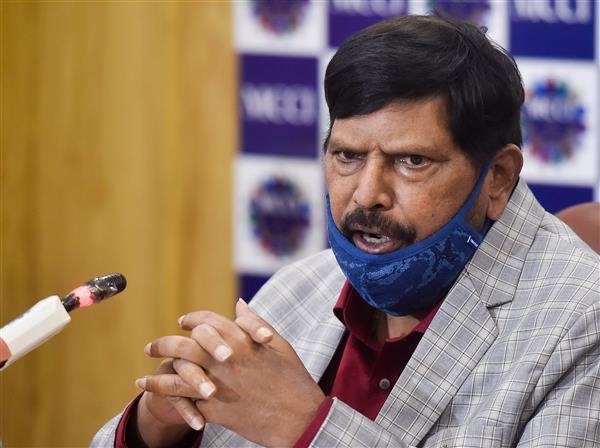 Bhopal (Madhya Pradesh): Union minister Ramdas Athawale on Wednesday said his party may contest the next assembly elections in Madhya Pradesh in alliance with the ruling Bharatiya Janata Party (BJP).

Before that, the Republican Party of India (Athawale), an outfit largely confined to some pockets in adjoining Maharashtra, will try to increase its support base in Madhya Pradesh, he said, while talking to reporters here.

The next assembly polls in the state are scheduled in 2023.

"We did not have a mass base in Madhya Pradesh till now. Now, we will increase our support base. If the party becomes strong in the next one-and-a-half years, then I will talk to Chief Minister Shivraj Singh Chouhan about contesting the next elections (in alliance with BJP)," he said in reply to a question.

Athawale said he has made organisational appointments in his party's MP unit.

He said the RPI (Athawale) is with the ruling party at the Centre and expressed the hope that "the BJP will definitely take us along in Madhya Pradesh also." While praising the BJP-led governments at the Centre and in Madhya Pradesh for their welfare work for farmers, Dalits and tribals, the Union Minister of State for Social Justice and Empowerment said his party has demanded that government employees from SC/ST communities be given reservation in promotions.

Athawale said he will raise this issue with Chouhan and also at the Centre. 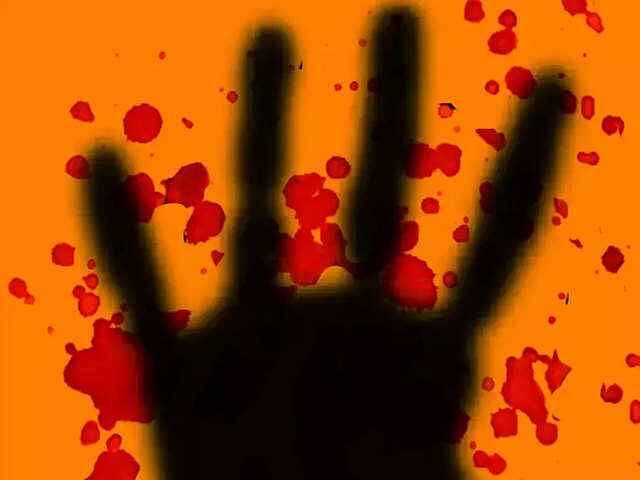