The Kolar police have arrested two men in connection with the death of a 35-year-old man whose burnt body was found inside his shanty in Bhopal.

The deceased had squabble with the accused men on Tuesday evening. As he returned to his shanty the accused burnt his home pouring kerosene from outside.

The deceased who was identified as Vinod Ahirwar (35) was charred to death inside. The incident triggered panic around the Garib Nagar slum area.

A team of fire brigade was called on the day to douse the flames.

However, before the fire brigade arrived at the area, Ahirwar had already died.

They told that they had a fight during bhandara on the day and they decided to bump him off.

The first locked him inside and burnt the shanty from all sides.

On the day the police had suspected a short circuit to be the reason of fire but the lock outside the door was indicating otherwise.

In the investigation, it was found that they had a fight and after being quizzed, they confessed to it. 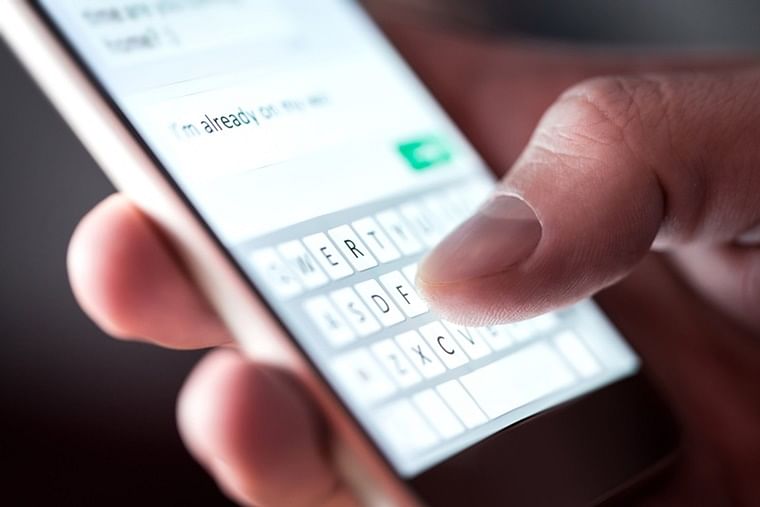