Two die as car rams into tree in Bhopal 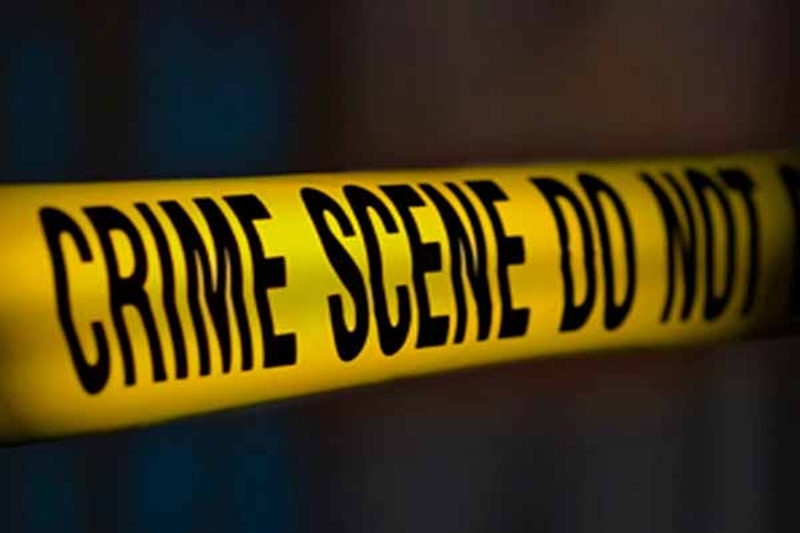 BHOPAL: Two youths died after their rashly driven car rammed into a tree near Campion School, under the Khajuri police station area on Sunday night. Seven more persons got injured in the incident and they have been admitted to the hospital from where they were discharged on Monday.

SHO, Khajuri police station, Suryakant Awasthi informed that all the nine youths went to Krishna Dhaba at Shehor road to celebrate the birthday of one of them. They were returning from the Dhaba around 11.45 pm. The car was running at a high speed of 141 kilometres per hour when it struck the tree. While overtaking a vehicle, it smashed the tree on the roadside. Anwar Khan,27, and Irfan Ali, 25, sustained serious injuries in the incident. Both of them died during treatment, whereas the other seven also got injuries and were admitted in a private hospital.

They were discharged after the primary treatment. The police have registered a case and investigating the matter.