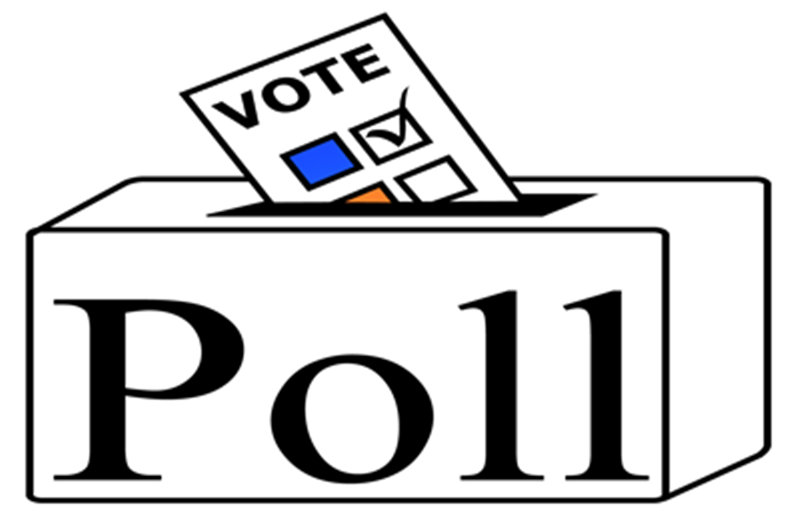 BHOPAL: Top officials of five states including the chief electoral officer of Madhya Pradesh, Rajasthan, Uttar Pradesh, Chhattisgarh and Maharashtra would meet over video conferencing on November 5. The chief secretary, principal secretary home, excise commissioner and senior police officials will take part in interstate co-ordination meeting in view of assembly elections. The issues to be discussed are sealing of interstate nakas, sealing of porous borders, checking of contraband, declaration of dry day and the appointment of nodal officer in DGP’s office of neighbouring district. The EC has sought details from the state poll authority over arrangements till November 1.

State poll authorities said checkpoints have already been activated in the state and work on the installation of CCTV cameras is also in pipeline. As per the plans the border SPs, SDPOs and SHOs will also hold meetings regularly till the elections are over to synergise operations. Poll office said that 22, 888 non-bailable warrants have been issued from October 6-29 after the imposition of Model Code of Conduct to ensure law and order in the state. Along with this, 2,140 illegal firearms have been confiscated and 2.42 lakh firearms have been deposited in the police stations. Moreover, a prohibitory action has been taken against 66,568 people in the state.