Tongue in cheek: Visors and thieves

A few people have weaseled out visors, thinking doing so is an act of vigour. Such people may consider themselves smarter than those who sport a mask, without knowing what they are actually doing. Thieves are, however, very particular about sporting it, though for some different reasons. The other day, in a city in Madhya Pradesh, a band of thieves barged into a liquor outlet and made off with cash as well as a few bottles of costly wine, the real sanitiser. The police are yet to identify them, as all the burglars wore masks. Besides, before leaving the shop, they had damaged the CCTV camera in the liquor outlet. Yet, footage of the incident caught in the broken camera indicated that they were sporting visors. When a man, standing outside a tea shop at MP Nagar, read out the story from a newspaper, others around him tittered. A student commented: The thieves are the true disciples of Bacchus; yet, that does not mean the residents of Bhopal should give a wide berth to masks.

The jingles of the Ghungroo of Birju Maharaj seeped through the heart of the audience for decades. But it will no longer ring. He was an accomplished artiste who used to blend the rhythms of Tabla, harmonium and all other musical instruments with the jingles of his Ghungroo and create a world where music mingles with its Creator. A few people know that he was a poet, too. He wrote poems under the pseudonym, Brijshyam. The story of this great artist does not end there. He was a vocalist who mastered Thumri, Dadra, Bhajans and Ghazals. Still, Kathak was his soul mate. He was a great orator, and his sense of humour made his audience giggle. Once when he was getting ready for a show in Lucknow a journalist sought an interview with him. Maharaj just winked at him. At the outset, the reporter could not appreciate what Maharaj had wanted to say. Maharaj again did that. The others standing around him laughed. In fact, Maharaj could express all his feelings only through the movements of his eyes. The reporter realised that Maharaj was telling him to come after the show. Such a versatile genius he was. An artiste in Bhopal commented: “Maharaj may not be with us, but the jingles of his Ghungroo will linger forever.” 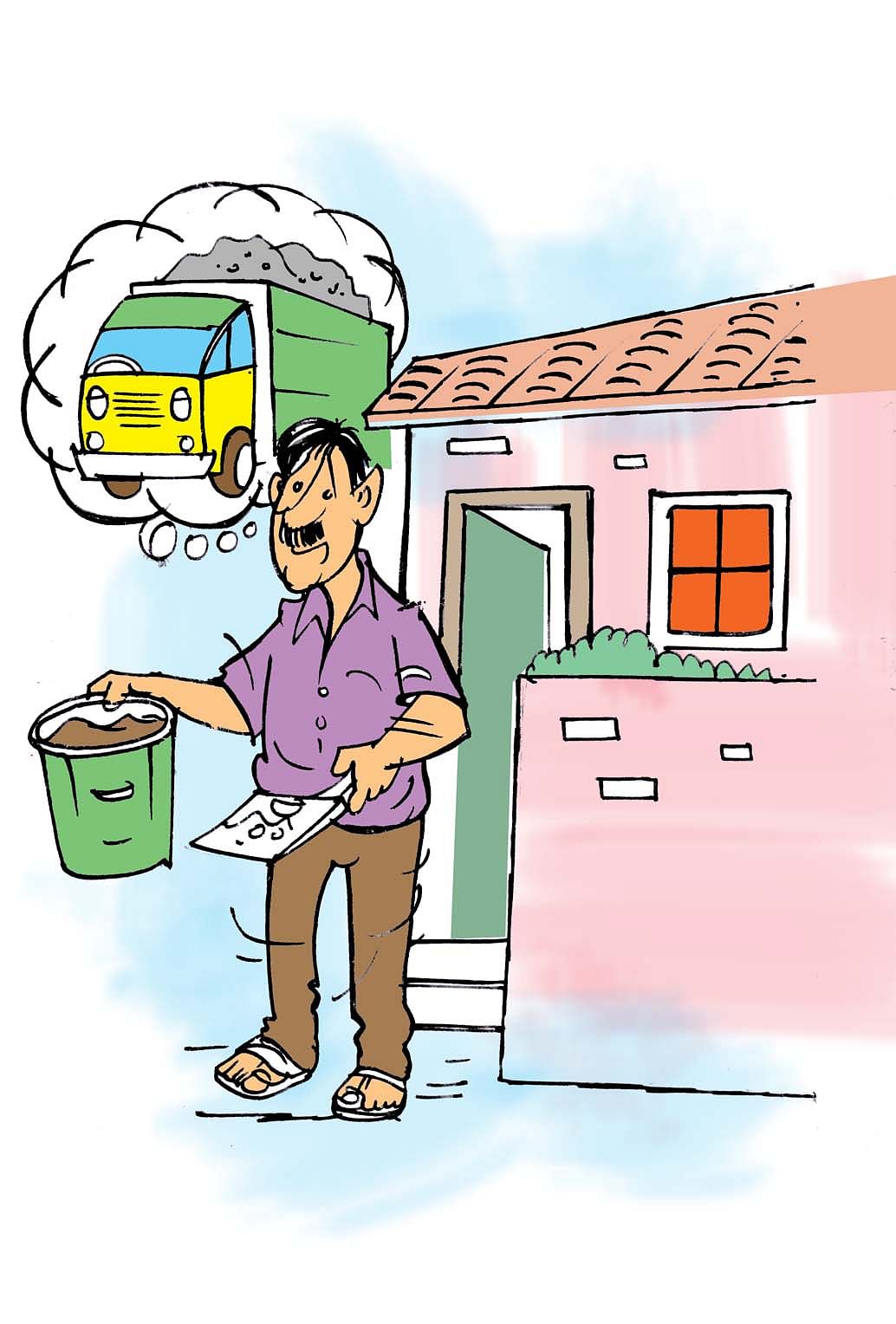 The residents of Bhopal avoid throwing garbage on roads these days to keep the city clean. Such a sense of cleanliness has developed because of the awareness campaign launched by the municipal corporation. The door-to-door collection of garbage was part of that drive. Just after the campaign was launched, the sanitary workers regularly collected household waste but, with the passage of time, the heat the campaign had generated waned. The garbage carriers are rarely seen in posh localities like Kasturba Nagar, Gautam Nagar and MP Nagar. If the residents complain to the sanitary workers about it they argue with the complainants. Ergo, the residents have stopped complaining. The municipal corporation, however, takes money for collecting the household waste. The other day, when a resident of Kasturba Nagar wanted to know from a sanitary worker the reason for their not coming to the colony regularly, his curt reply was: “Kya karein Sahib? Vehicles ki kami hain (What can I do sir? There is a shortage of vehicles)” Anther person standing there said, “The Nagar Palika has turned into Narak Palika.”

An online mathematics class was going on at a primary school in Bhopal.

A teacher said to one of his students: I have three bottles in one hand and three in another. How many bottles do I have?

The teacher said: Have you forgotten counting?

The student said: No sir. There is another bottle which you can’t see. It’s a bottle containing a drinking problem. 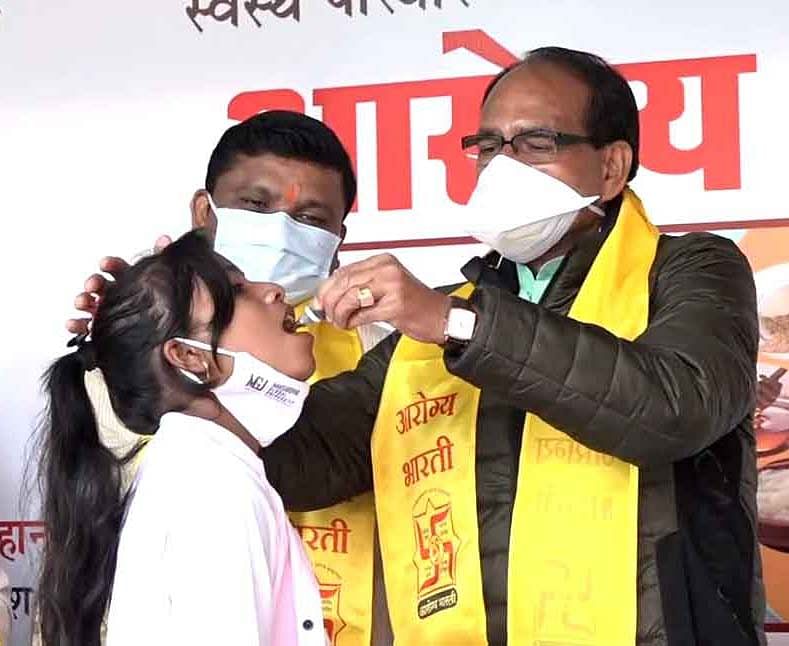 Bhopal: We all have to work keeping goal of healthy nation, says CM