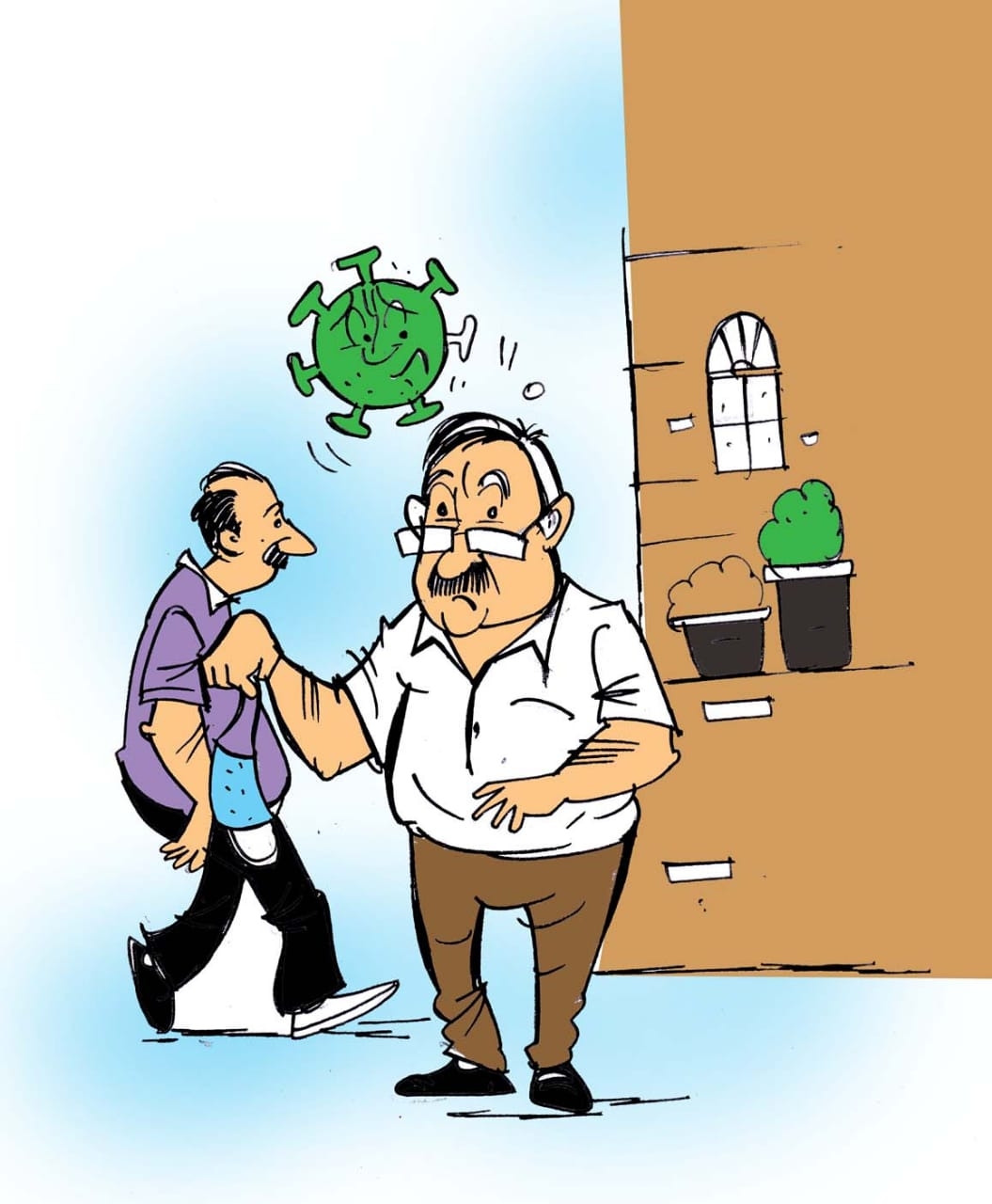 Ultimately apprehensions came true that the Omicron variant of Coronavirus is very much present in Madhya Pradesh as disclosed by home minister Narottam Mishra. But there was a stereotypical reply from the authorities of the health department- ëUpar se mana kiya gaya hai bolne koí- whenever confronted with questions from journalists about Omicron in the state. From whom the order came from above, why and what purpose this secrecy served still remains a mystery. Maharashtra and Gujarat authorities didnít hide the fact. An authority commented, ìThis veil of secrecy may have frightened Omicron.

Words are doing the rounds in Mantralaya how three officials accepted an invite of an Indore-based man to attend a function on the occasion of marriage of his son in a neighbouring state. What has made the acceptance of the invite a matter of discussion is the fact that the government took action against the man treating him as a land mafia recently. It may be a coincidence that the three officials who attended the function have been posted in Indore sometime or the other.

It was some unusual gifts distributed in a press conference organised by a government department in Bhopal- bedsheets with some printed parts concealed with ink over it. Some officials spilled the beans later in their private conversation. The bedsheets were purchased having placed a bulk order by the department years back. Of course, such a quantity was hardly needed. The objective behind the bulk order was ëcommissioní as words are doing the rounds. The stored bedsheets were lying with no use, hence the decision to dispose of the same this way. The covered printed part was the year of manufacturing- 2015 that a particular renowned company has on its products. Letís see if the entire episode comes to light behind the purchase.

An important debate on OBC reservation in panchayat polls in the state assemblyís recent winter session that generated much political heat inside and outside the Assembly saw one of the ministers who has been on the forefront of launching attacks on the Opposition on the issue, dozing during leader of the House's speech. After the dayís session a ruling party MLA commented satirically 'Mantri ji has to burn midnight oil these days in study and research on the issue in a bid to score brownie points. That's why he doesn't have proper sleep during the night'.

There was a time when Congress MLA NP Prajapati ruled the state assembly secretariat as a speaker during the Congressí 15 monthsí regime. Many of the officials and other personnel of the Assembly used to avoid facing him during his heyday lest they should invite his wrath on some issue or the other such was his aggression. Time is gone. During the Legislative Assemblyís winter session a security personnel refused to recognise him and didnít allow him for some moments to enter the main gate. It followed anger, shouting, giving some officials a dressing down and apology by some that he entered the premises. An official said the ex-speaker might have mistaken the security personnel for state assembly secretariat personnel. Next time, he should be wiser.

Hoping to get a position in any state run board or corporation an ex-MLA from Malwa region became much active on Twitter for some months to draw the attention of the government by posting messages on expected lines and retweeting the tweets of the party. He even planned a get-together in January. He headed a corporation for many years and enjoyed a cabinet minister rank too. However, his name was found missing in the list of 25 members of the party who were rewarded with posts in various boards and corporations. Itís learnt the party leadership didnít push his name this time. Let's see if he goes ahead with his get-together programme. 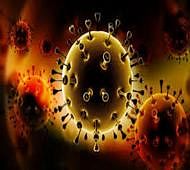